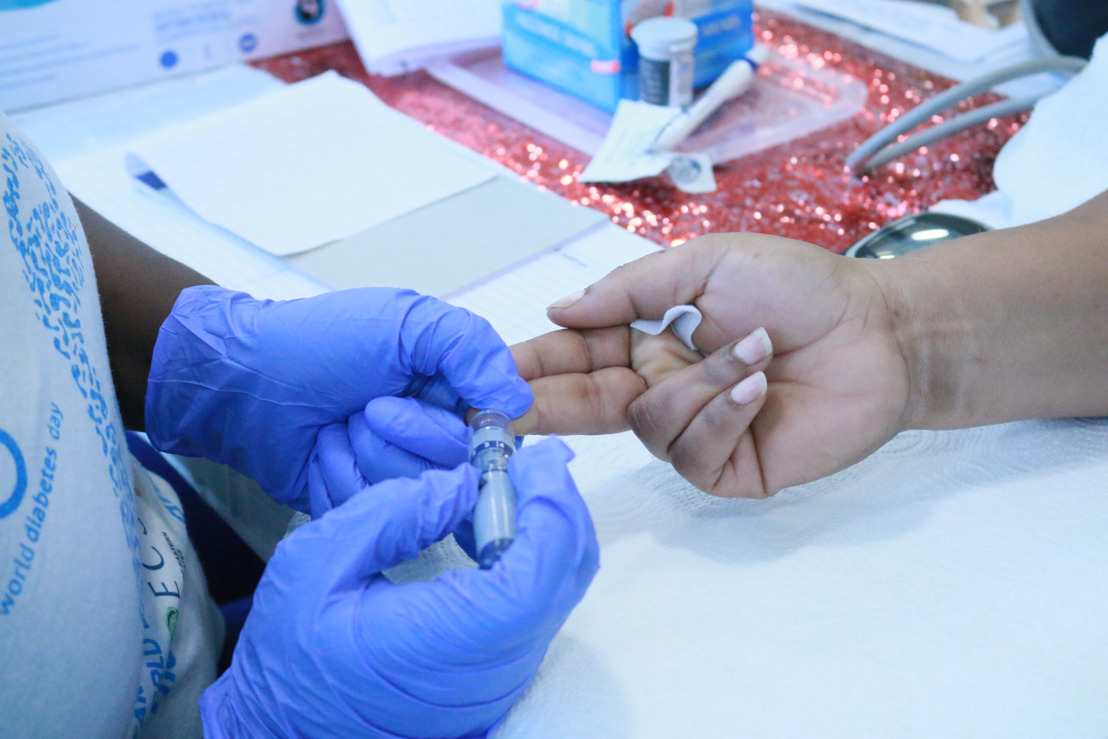 The burden of chronic diseases, particularly diabetes, is increasing among the OECS Member States, with an estimated 1 in every 4 persons over the age of 40 being affected. According to the International Diabetes Federation (IDF), over 14,000 cases of diabetes were recorded in Saint Lucia in 2017.

The 'Love Your Feet Campaign' also formed part of the regional campaign and pursued three main objectives including:

Throughout the campaign, a team of health professionals conducted multiple activities including blood tests, blood pressure tests and feet massages.

"We promoted foot care and encouraged individuals to love their feet, and love their partner's feet, as we aim to reduce the complications of diabetes and the escalating levels of amputations in Saint Lucia."

The campaign occurred every Friday in February at Blue Coral mall, Castries, and recorded the participation of approximately 50 people per day.

The OECS Health Unit is planning to launch similar initiatives during year 2020.