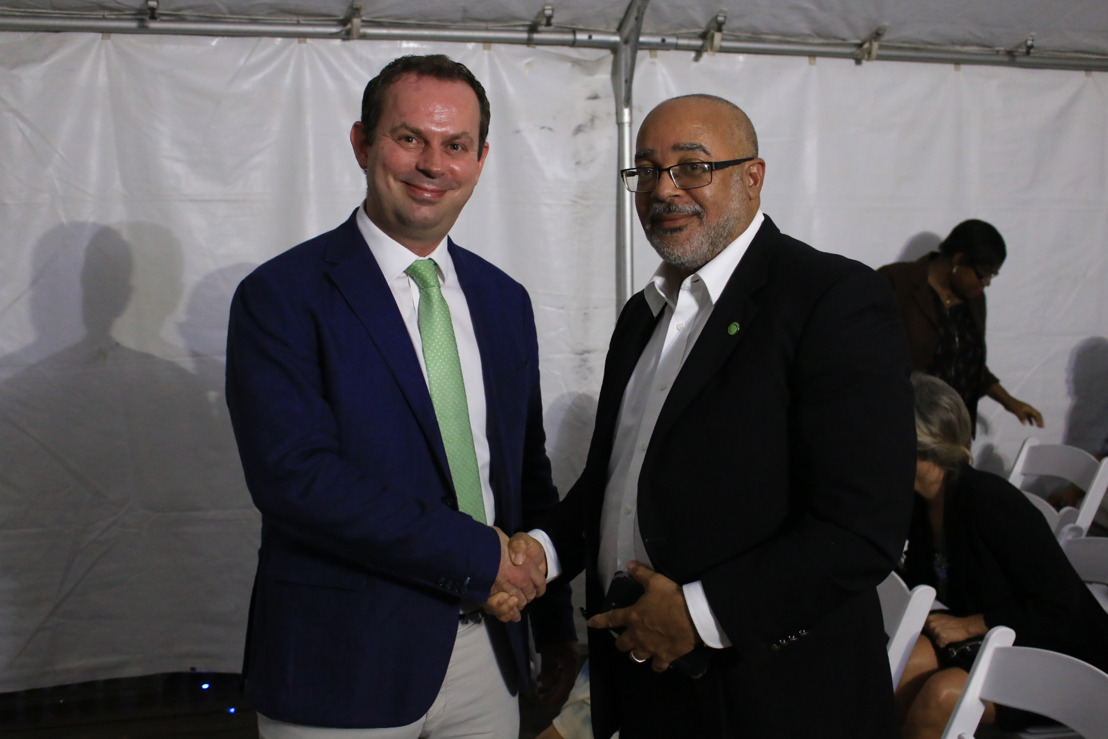 The aim of the project was to provide strategic support to the OECS to help develop, prepare to implement, and finance an Eastern Caribbean Climate Change Implementation Plan. This initial project was seen as the first building block in the path to developing such a plan, and was to recommend follow-on steps to continue to realise the regional plan.  Ultimately, the Plan itself is expected to assist the region to:

The project was largely based on, and drew from, the Nationally Determined Contributions (NDCs) submitted by OECS Member States Party to the United Nations Framework Convention on Climate Change (UNFCCC) in fulfilment of the historic Paris Agreement. It had its origins in the concept of a “Regionally Determined Contribution” which would serve to promote collective action in support of NDC implementation.

The resulting Plan focuses on the Water and Transport sectors. It is intended to be aspirational and not legally binding, in the first instance. This would allow the non-independent Member States of the OECS, that are not separately Party to the UNFCCC, to be fully involved in its implementation.