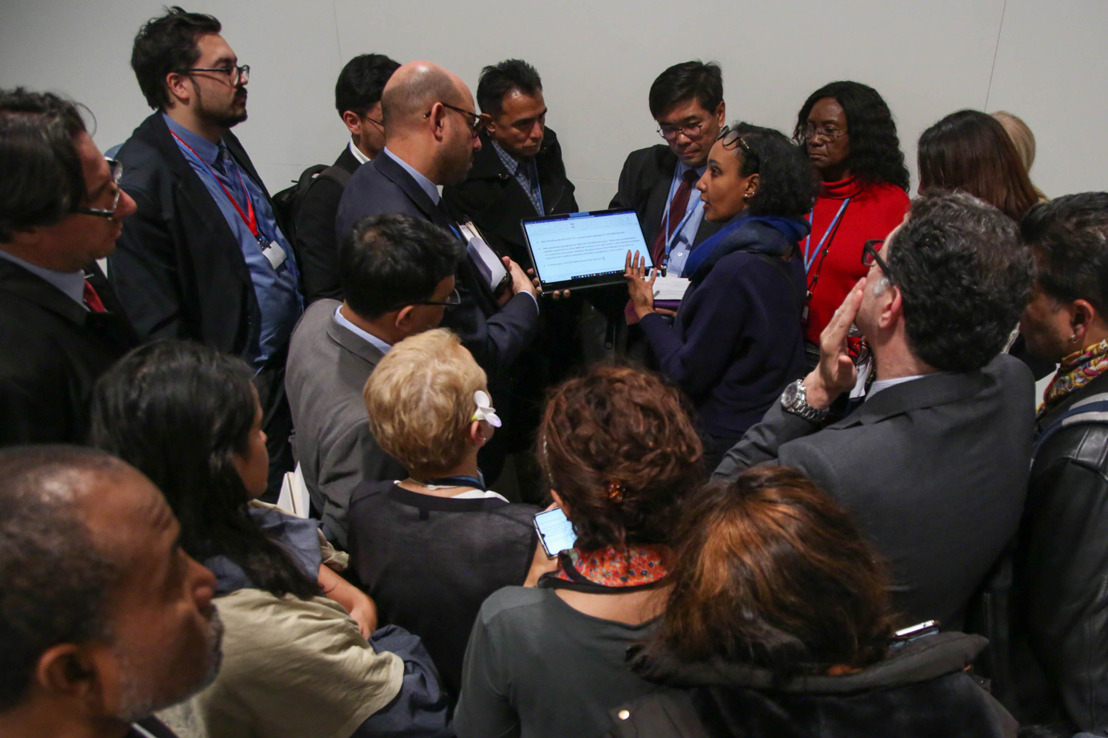 The agreement was only achieved after unprecedentedly contentious negotiations, which saw big emitters being accused of stalling progress, and against the backdrop of the impending withdrawal of one major emitter from the Paris Agreement.

“The developed world and large like-minded developing countries lack ambition and it costs lives, threatens our cultures and erodes our homelands.”

Many anticipated deliverables did not materialise due to the failure of Parties to reach consensus. One such example was the failure to agree on Article 6 of the Paris Agreement, which deals with carbon markets. This issue, along with other key matters such as transparency and some aspects of loss and damage, has been pushed to 2020.

Commenting on the outcomes of COP-25, Laurence Tubiana, one of France’s lead negotiators on the Paris Agreement stated,

"Major players who needed to deliver in Madrid did not live up to expectations but thanks to a progressive alliance of small island states, European, African and Latin American countries, we obtained the best possible outcome, against the will of big polluters."

One of the few bright spots in this year’s negotiation process was the creation of an opening for financing for loss and damage — a major issue for particularly vulnerable countries, such as the island nations of the Caribbean, to be considered by the Green Climate Fund (GCF).

All six OECS Member States party to the United Nations Framework Convention on Climate Change (UNFCCC) and the Paris Agreement were represented in Madrid, namely Antigua and Barbuda; the Commonwealth of Dominica, Grenada, St. Kitts and Nevis, Saint Lucia and St. Vincent and the Grenadines.

The OECS Commission was represented at COP-25 by a three-member delegation. Over the two-week period, members of the delegation participated, as panellists, in approximately twelve side events.

Despite the aggressive negotiation process, delegation members met bilaterally with various development partners and, in so doing, strengthened existing partnerships and laid the groundwork for several new alliances which will be pursued in the near future.

The OECS delegation also mounted and maintained a booth within the AOSIS/CARICOM Pavillion, which served as a useful locus for the sharing of information about the OECS and its work.

On the heels of COP-25, the OECS Commission has partnered with the Healthy Caribbean Coalition (HCC) to launch the first Lancet Countdown in the Caribbean — in an effort to raise the profile and stimulate action on climate change and health in the region.

The HCC Launch Event will be held in Barbados on Thursday, 19 December 2019 from 9:00 am and can be viewed live on the OECS Facebook Page.