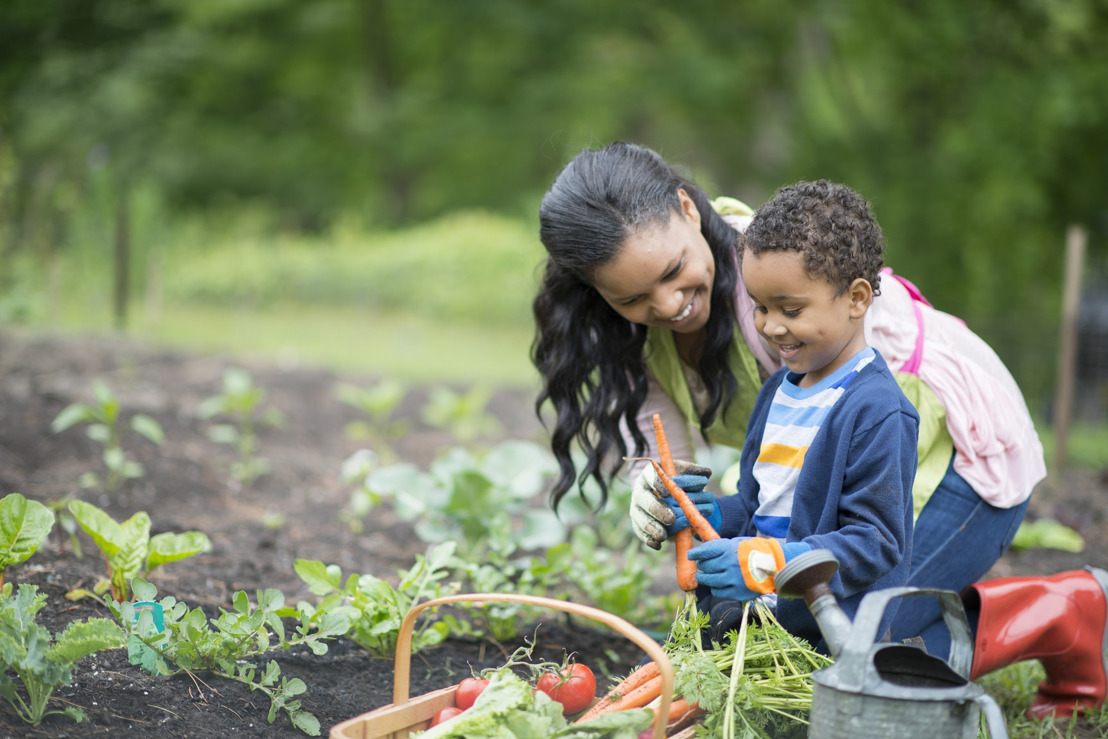 The objectives of the event include:

The official launch of the 2019 Report immediately follows the United Nations Framework Convention on Climate Change (UNFCCC) 25th Conference of Parties (COP) negotiations which were held in Madrid, Spain from December 2nd – 13th.

The Caribbean was well represented at the international climate change event and actively participated in negotiations to convince major emitters to commit to 1.5C – a critical target for the island states of the region. A delegation from the Organisation of Eastern Caribbean States (OECS) Commission also attended the high-level meeting to lend their voices to the discussion, in unison with those of fellow Caribbean and Small Island Developing States (SIDS).

Climate change is increasingly gaining political traction at the highest levels in the Caribbean as the region falls victim to increasingly active hurricane seasons which are devastating entire communities and raising serious questions around climate resiliency across all sectors including health.

At the 3rd United Nations High-Level Meeting on NCDs in September 2018, Prime Minister Harris of St. Kitts and Nevis cautioned:

“Climate change…is a major dislocator of our economies which undermines our ability to live up to the financing obligations that are required if we are to defeat NCDs.”

“This world in which we live, can no longer ignore the reality of climate change. Climate change is not (just) about hurricanes and floods, it is about droughts, it is about wildfires, it is about sargassum and our ability to provide drinking water and to feed our people…"

We have the attention of our region’s leaders at the highest levels and a regional plan setting out clear lines of action. Importantly, there are strong linkages between climate change and NCDs and many of the interventions to tackle climate change have clear co-benefits for NCDs and vice versa, for example with respect to improving air quality through the transition to renewable energy, facilitating active transport such as walking and cycling, or promoting healthy and sustainable food systems.

Conversely, neglecting to respond to climate change will lead to rising numbers of climate-related disasters, with direct and indirect impacts on health through damage to health centres, disruption of medical supply chains, and increased burden on the health system due to injury and ill-health.

The leadership of the HCC recognises NCDs and climate change as the two most pressing challenges facing the Caribbean region and actions taken by both the political leadership and the citizenry will have far-reaching implications for generations to come. It is the gravity of this situation that has catalyzed this initiative.

About the Lancet Countdown:

The Lancet Countdown: Tracking Progress on Health and Climate Change is an international research collaboration, dedicated to tracking the world's response to climate change, and the health benefits that emerge from this transition. Reporting annually in The Lancet, it follows a series of indicators, demonstrating that this transition is possible, that it has already begun, but that more work is needed.

About the Healthy Caribbean Coalition:

The Healthy Caribbean Coalition (HCC) was informally established in 2008, arising out of the 2007 Declaration of Heads of Government of the Caribbean Community (CARICOM) on non-communicable diseases (NCDs). The coalition was officially registered as a not-for-profit organisation in 2012. The HCC is the only Caribbean NCD alliance of over 100 health and non-health civil society organisations (CSOs) working closely with regional and international leaders in NCD prevention and control to leverage the power of civil society by strengthening and supporting its membership in the implementation of programmes aimed at reducing the morbidity and mortality associated with NCDs.