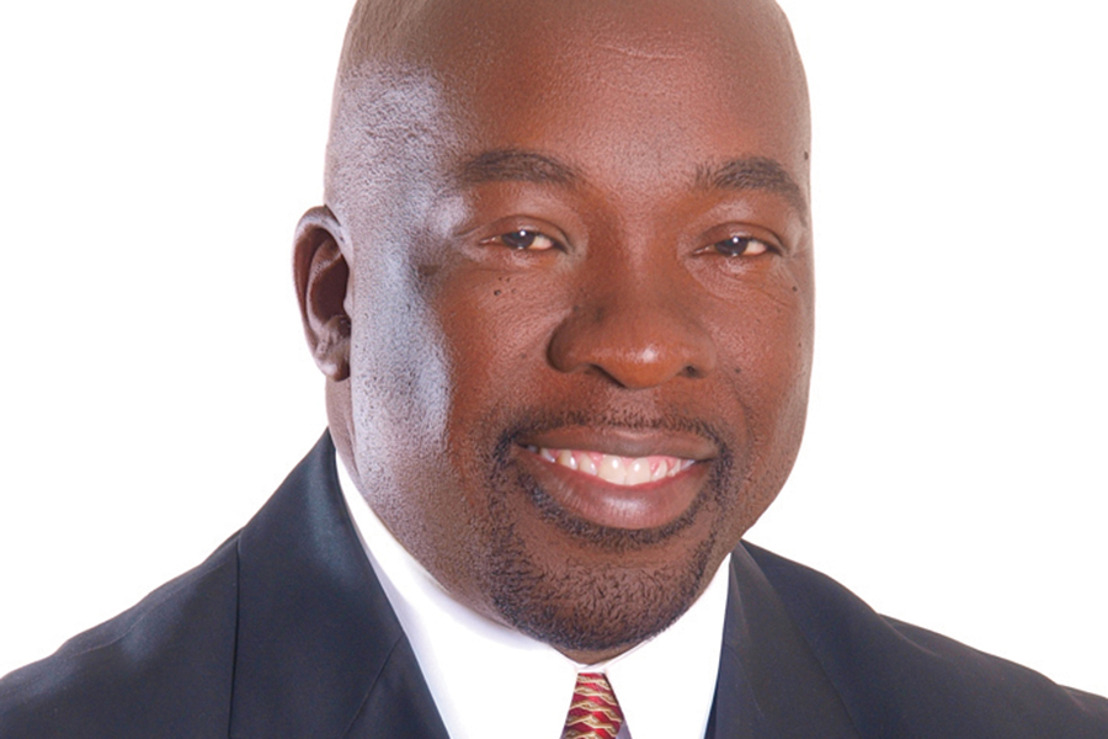 ARIN is one of five registries responsible for coordinating Internet number resources worldwide. Its service area includes Canada, the United States and several Caribbean countries. The collaboration with the Antigua and Barbuda government comes as part of a broader thrust by ARIN to support development of the Internet across the region.

Among the factors that prompted ARIN to enhance its support for the development of stronger networks in the Caribbean is the growing number of reports of cyber-attacks and the increasing threat of climate-related weather events on communications infrastructure and Internet connectivity.  Barbuda, Dominica, Puerto Rico, Tortola and other Caribbean islands are still reeling from the devastation of the 2017 Atlantic hurricane season.

With less than a month to go before the 2018 season begins, the ARIN initiative in the region takes on an added significance, as Antigua, Barbuda and the rest of the region are once again bracing for a potential major threat to their already weakened Internet infrastructure.

Bevil Wooding, Caribbean Outreach Liaison at ARIN, confirmed that the registry has stepped up outreach activities in its Caribbean service area.

“Through partnerships with the Organisation for Eastern Caribbean States (OECS), the Caribbean Telecommunications Union (CTU) and the Caribbean Network Operators Group (CaribNOG), ARIN has been working to ensure that the region's internet infrastructure is strengthened, and the needs of the community of network operators are effectively met, particularly as it relates to Internet number resources and network resilience,” Wooding said.

Dozens of Caribbean and international delegates gathered in Miami on April 19 for the launch of ARIN's Caribbean Forum, an umbrella initiative covering several of the registry's outreach projects across the region. Among the participants was Melford Nicholas, Minister of Information, Broadcasting, Telecommunications and Information Technology for Antigua and Barbuda, who is also the current President of the Caribbean Telecommunications Union.

The Antigua and Barbuda workshop will take place on May 8 at the Runway 10 Conference Centre in St John’s. The one-day meeting agenda includes sessions on best practices for building resilient Caribbean networks, IPv6 deployment and an overview of ARIN’s  technical services.