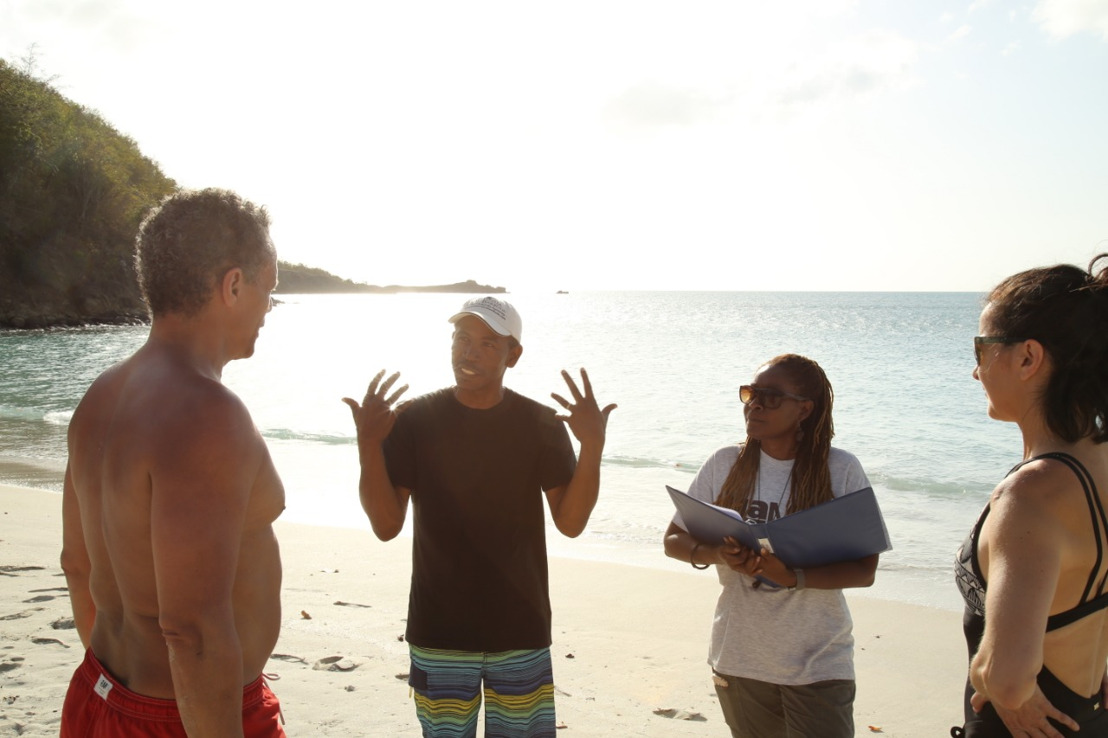 For Thursday’s webinar, Mr. Allen, who has produced five (5) films so far under his production company HAMA Films, will lead participants through the processes that he and his team have successfully employed over their many years of film making.

Working as a husband and wife team, with wife, Mitzi, HAMA Films has produced, “The Sweetest Mango”, “No Seed”, “Diablesse”, “The Skin” and is now completing work on their fifth feature film, “Deep Blue”.

Howard will be sharing his vast experience in the field with other OECS film makers and expects this to be a lively and very interactive session with regional film practitioners and persons interested in learning techniques in film production and generally developing a better understanding of the film industry in the region.

The CBU is looking forward to another highly educational forum and for much sharing of experiences among participants during the half-day webinar.

Howard Allen is a film and television director/producer and the founder of HAMA Productions. While his career in television spans more than 30 years, he made his feature film directorial debut in 2001 with the release of The Sweetest Mango a romantic comedy based on how he and his wife met and fell in love.

The Sweetest Mango became Antigua and Barbuda’s first locally produced feature film and the first indigenous film for the Eastern Caribbean. It has become an iconic film that is still being screened after appearing at several film festivals in North America and the Caribbean and made its world- television premiere on Caribvision in via DirecTV. It is now archived at the Toronto International Film Festival Bell Lightbox Reference Library.

Howard’s directorial credits also include No Seed (2002) a drama and Diablesse (2005), Caribbean folklore. He wrote the screenplay for his fourth film The Skin (2011) a supernatural thriller starring Jamaican film icon Carl Bradshaw.

Mitzi Allen is an award-winning broadcast journalist and film and television producer.  She is the managing director of HAMA Inc. and has produced four feature films, four television series and countless documentaries. Her career began as a broadcast journalist for CFTO TV (CTV Canada) as a reporter and continued in Antigua & Barbuda with various media organizations before she joined her husband Howard Allen as co-owner of HAMA Productions, an independent film and television production company founded in 1992.