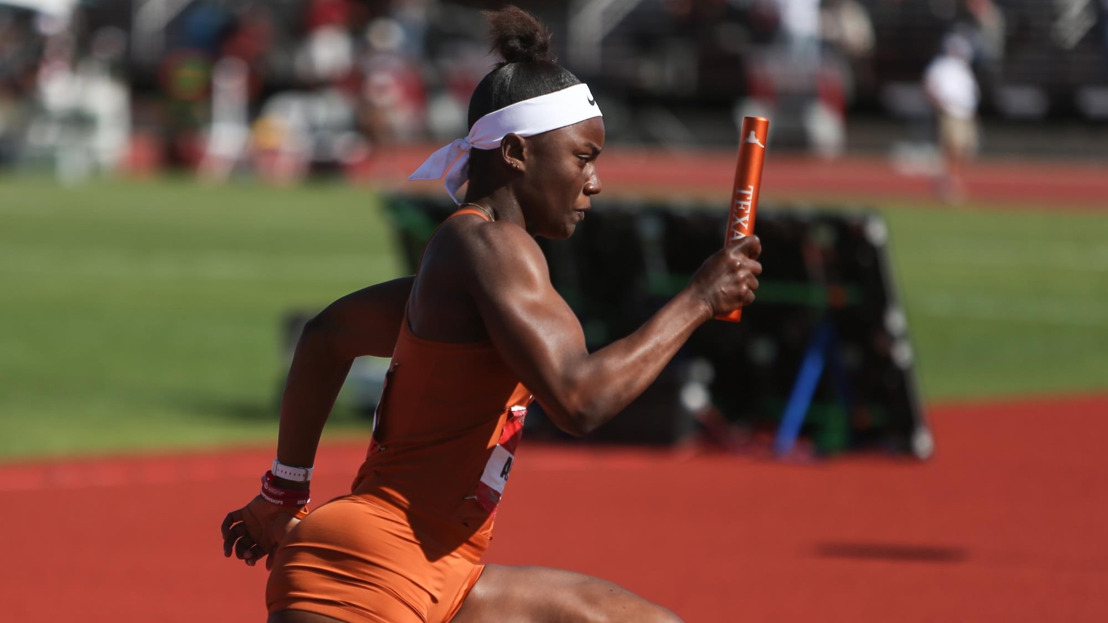 The University of Texas Longhorns Track and Field programme won eight individual events and one relay at the FasTrak Collegiate Opener on Saturday (7 Dec), their first meet of the 2019-20 indoor season. The Longhorns also set nine personal bests at Yeoman Fieldhouse in Houston.

In the women's 60-metre dash, Saint Lucian sophomore Julien Alfred was the fastest in the preliminaries with a personal-best 7.18. She ran 7.23 in the final to stand atop the podium and was six-tenths of a second faster than second place. A product of Leon Hess Comprehensive Secondary School in Saint Lucia and St Catherine's High in Jamaica, the 2017 Commonwealth Youth Games 100m champion has definitively declared herself in the early going.

Her 7.18 was historic in several ways. It's the fastest time in the world, even though it's early in the season (it would still have been a top 25 time last season). Alfred's run was also the fastest over the last 10 years by a D1 competitor in the month of December, per FloTrack's Travis Miller. This run also places her squarely in the top 10 all-time for junior women globally.

Her national-record run has made her the fifth-fastest 60-metre sprinter in Texas history, and it was the fastest run by a Longhorn in the event since Teahna Daniels (USA) won the National Collegiate Athletic Association (NCAA) indoor title with a school-record 7.11 back in 2016. It was also easily the fastest run by a junior athlete from the Organisation of Eastern Caribbean States (OECS), and the fifth-fastest by an athlete of any age from the sub-region (including U.S. Virgin Islands).

Among OECS territories, Saint Lucia and Grenada have the most student-athletes enrolled in American institutions for the 2019-2020 season, with 23 apiece. Approximately 120 athletes from OECS Member States are registered with schools and colleges in the United States for the season ahead, and with Alfred in the lead, they are off to a flying start.