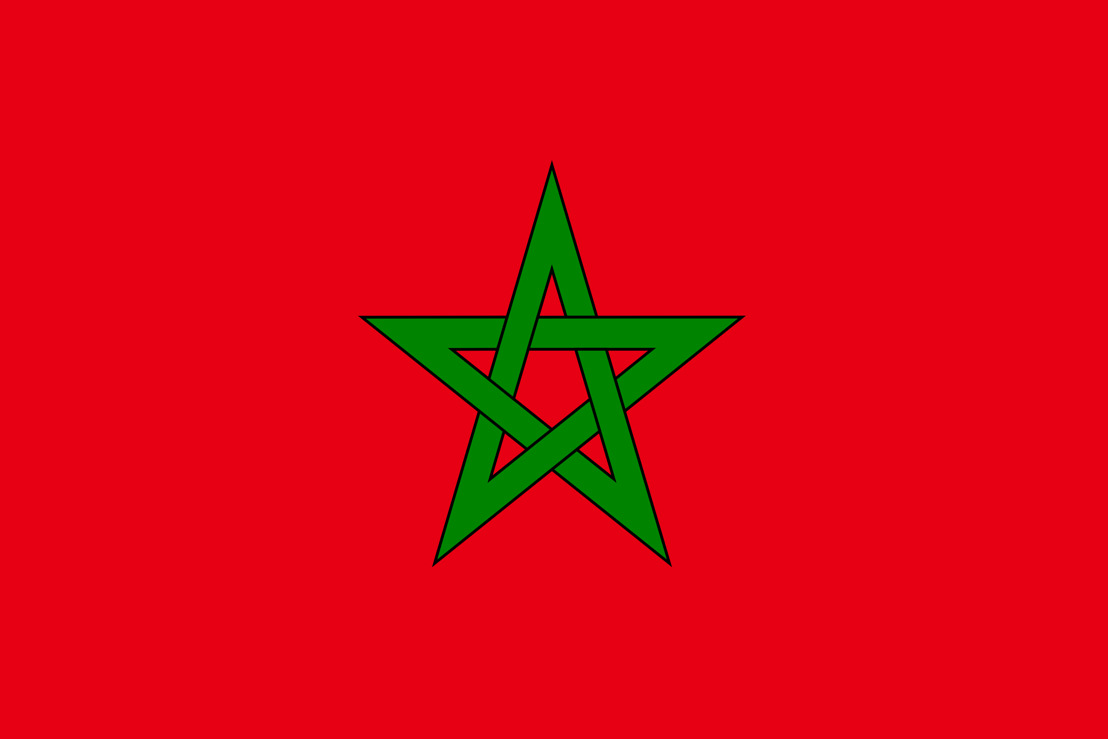 “The establishment of the OECS Embassy to the Kingdom of Morocco in 2018 was the start of a new chapter in our shared story and we look forward to Ambassador-Designate Queeley building upon this momentum," said Dr. Jules.

“Morocco is a long-standing friend of the Caribbean and ours is a partnership built on a foundation of south-south cooperation, mutual interest, values and hopes for a better tomorrow in the face of many existential challenges such a climate change, nationalism and shifting global alliances.

“While the Atlantic divide between our regions may be great, this does not reflect the closeness of our friendship.  We share a less commonly acknowledged bond through a collective geography where under the skies of the great African continent both of our regions have been shaped.

“The appointment of Ambassador-Designate Queeley is a defining moment in our quest to build upon the already strong bonds of cooperation with Morocco across the tourism, education and agricultural arenas.

“The provision of valuable fertilizers, knowledge exchange and academic scholarships given to the Caribbean are but some expressions of this evolving relationship.

“We applaud the Prime Minister of St. Kitts and Nevis, Dr. The Hon Timothy Harris for his counsel and support on this appointment for which on behalf of all Member States promises to open up an unparalleled new era of economic, social and cultural opportunity,” concluded Dr. Jules.