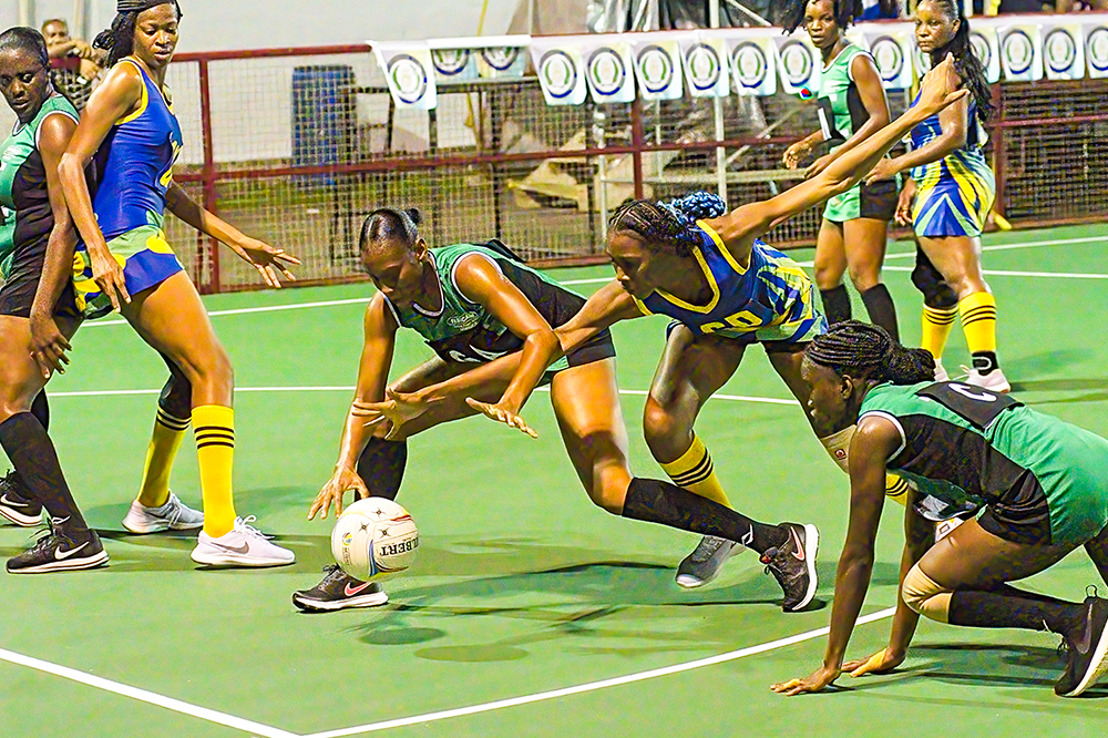 The first edition of this competition as presently formatted was held in St. Vincent and the Grenadines in 2019, and Grenada emerged champions. Previously, the tournament had been an under-23 development series, with Saint Lucia winning the last one in 2018. But the move to full senior teams has been important, as it means that these games now carry International Netball Federation (INF) rankings points.

Barbados, the third-highest placed team in the Caribbean (13th in the INF rankings), is once again participating as a guest team. Saint Lucia (20) is the top rated team in the OECS proper, along with St. Vincent and the Grenadines (21), defending champions Grenada (23), Antigua and Barbuda (30), St. Kitts and Nevis (36), and hosts, the Commonwealth of Dominica (38).

The event was originally scheduled to have been played in Antigua and Barbuda in November 2021, but due to a number of factors, it was postponed and moved to Dominica. The Ministry of Sports has retrofitted the forecourts at the Windsor Park Sports Stadium for the event, and the stadium is fully equipped with all modern amenities to ensure the competition meets its international standards.

Prime Minister of the Commonwealth of Dominica, Dr. Roosevelt Skerrit has announced that the competition will be held under strict coronavirus related guidelines. It is expected that only vaccinated audiences will be allowed entry, with social distancing measures and masking to be practised. The event is being hosted by the Dominica Netball Association.

Tournament organisers have mandated that all players/officials be fully vaccinated to participate or that any country with unvaccinated players/ officials will have to meet the full cost of quarantine and comply with the prescribed protocols on arrival in Dominica.

The OECS/ECCB International Netball Series was launched in June 2019 with the Eastern Caribbean Central Bank (ECCB) as its title sponsor and forms part of the Bank's Community Outreach thrust. The competition replaces the OECS Under-23 Netball Tournament which the ECCB sponsored from 1991 to 2018.

With the suspension of sport in most of the territories of the OECS over substantial portions of the past two years, the ECCB has remained engaged with the sport of netball. The organisation partnered with the Caribbean Netball Association (CNA) to host the first-ever OECS/ECCB Netball Legacy Programme in 2020. The five-month programme sought to build capacity in governance, coaching, and umpiring among the region's netball coaches and umpires.