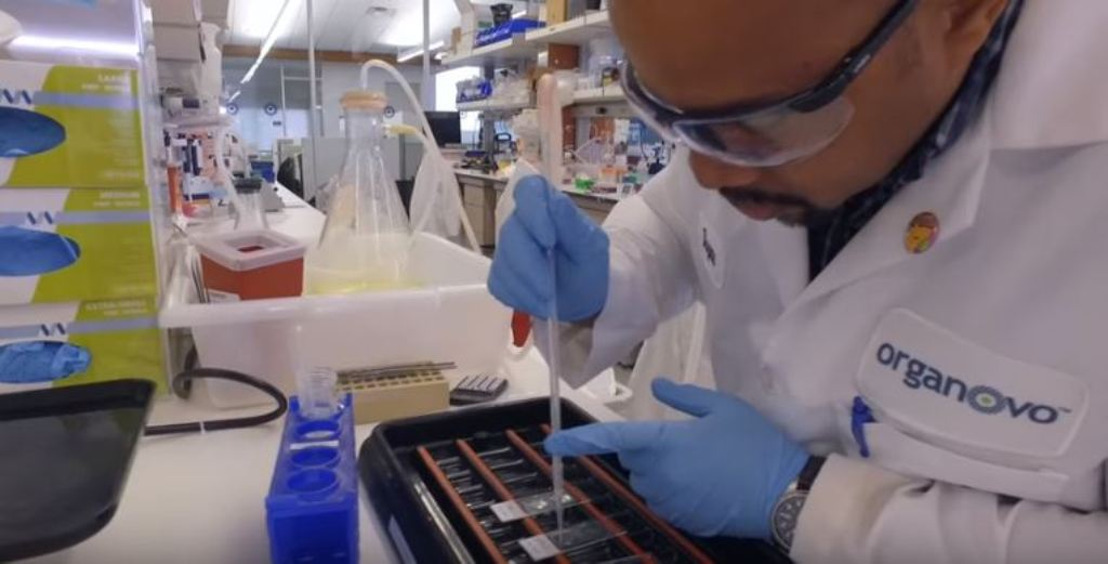 Dwayne would later migrate to the United States to further pursue his passion for medicine and his curiosity to better understand and cure diseases that plague the human race. After years of study, Dwayne completed his doctoral training in cell biology at the University of Texas Medical Branch where he primarily focused on acute alcohol induced liver injury.

In 2016, he joined ORGANOVO Holdings Inc. as a post-doctoral researcher in liver tissue bioengineering with a focus on modeling progressive liver diseases. Throughout his graduate training, Dwayne received numerous awards for meritorious research from national scientific meetings and has two publications in peer reviewed journals.

When asked about the advice that he would give to young persons in the sub region that may be interested in an investigative science career, Dwayne said:

“This is a long road but the journey is worth it. A tip is to always make goals for yourself and plan strategic ways to achieve those goals."

“Also be prepared to fight for what you want! Very few things a​re handed to you in this world, so brace yourself for times of adversity – because you will  inevitably be faced with challenges - and the way you deal with them determines your success or failure.”

“At this stage in my life I consider myself a fighter, I look forward to the challenges because I’ve learnt that they bring forward my best,” he said.

This release will be updated with a video recording of Dr. Carter's presentation as soon as it becomes available.

Nonalcoholic fatty liver disease (NAFLD) is a chronic condition that originates as lipid accumulation within hepatocytes (steatosis) and progresses into nonalcoholic steatohepatitis (NASH), characterised by lipid accumulation, inflammation, oxidative stress, and fibrosis. NAFLD is now recognised as the most common cause of chronic liver disease, with a prevalence of 25% worldwide, and is projected to become the leading indication for liver transplant by 2025.

Despite decades of research in rodents and 2D cell cultures, the mechanisms of NAFLD progression, therapeutic approaches and non-invasive diagnostics are still resoundingly absent. Thus, there is a significant need for a more predictive human multicellular 3D in vitro model to study the progression of steatosis into NASH.

The project highlights one outstanding OECS national per month and aims to inspire the region’s youth to ‘think big’ and open their minds to extraordinary possibilities through the success stories of their OECS peers.