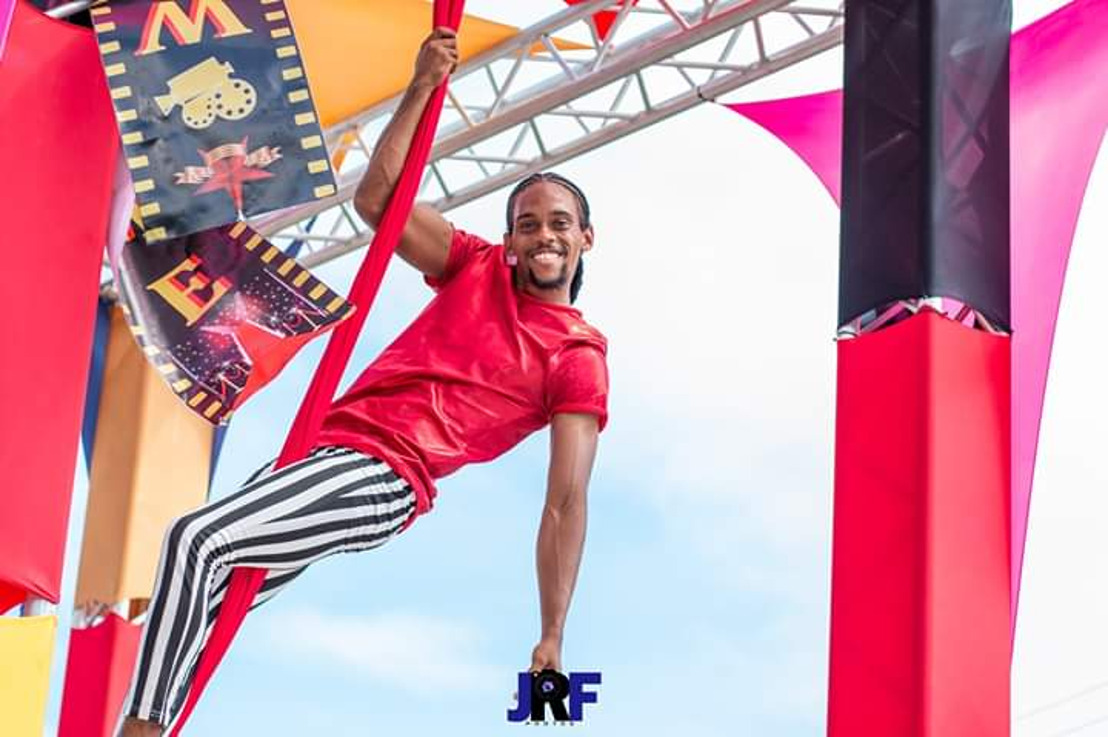 The assembly which was attended by 211 CID Members from 43 countries of the 5 continents held at the Palais de l’UNESCO in Paris, warmly received Ms. Brown after being specially welcomed by President Alkis Raftis, Greek Dance Historian during his address.

CID founded in 1973, is a world-wide organization for all forms of dance.

Poise SKN is the first member from Saint Kitts and Nevis which increased the number of countries in the CID to 174.

Ms. Brown is now an ambassador for CID and is expected to sensitize groups about the organization and mobilize support for dance in the Federation.

Desi Brown is a 25-year-old entrepreneur and founder of Poise SKN, from St. Kitts and Nevis. In addition to her passion for creative arts and cultural industries, Desi has an avid interest in issues surrounding world politics and governance. She holds a Bsc. in International Relations (major), Business Management (minor) from the University of the West Indies, Mona Campus (UWI) where she was fondly referred to as the ‘Dancing Diplomat’. Desi has had the opportunity to represent the Federation of St. Kitts and Nevis at varying international youth development and youth in governance initiatives. She has also participated in several Model United Nations platforms as a student at the UWI. In 2017, Desi was selected as one of the Organisation of Eastern Caribbean States’ top 30 entrepreneurs under the age of 30 (OECS 30Under30) initiative.

The former Youth Parliamentarian has many awards and accolades for founding several initiatives both in the Federation and Jamaica in youth activism.

Poise SKN is a creative enterprise that has made tremendous strides within the entertainment and cultural industries within the Federation of St. Kitts and Nevis in dance, promotional marketing and pageantry. Poise SKN currently operating out of Port Zante, Basseterre, St. Kitts and Nevis and delivers service to parents, children, young adults, and small, medium and large businesses.

About the International Dance Council:

The International Dance Council or Conseil International de la Danse (CID) was founded in 1973 and is the official umbrella organisation for all forms of dance in all countries of the world. The non-governmental organisation cooperates with national and local governments, international organisations and institutions. Its members are the most prominent federations, associations, schools, companies, and individuals in over 170 countries. CID is an official partner of UNESCO, the United Nations Educational, Scientific and Cultural Organisation.