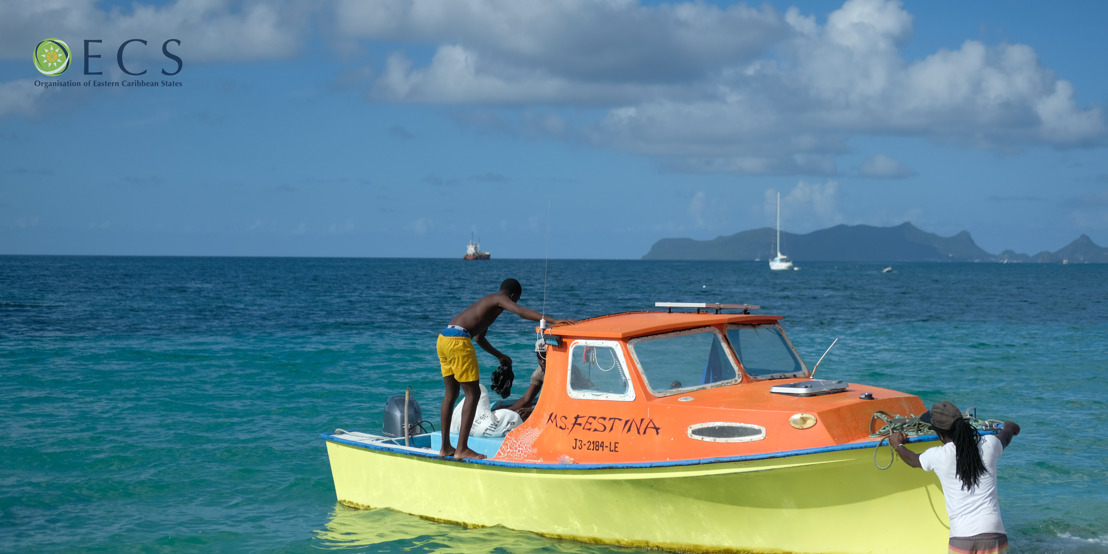 But fishing is increasingly difficult in our waters as growing threats from climate change, which causes coral bleaching and natural disasters, jeopardize the livelihoods of over 44,000 people employed in the fisheries sector in the eastern Caribbean. This, combined with global overfishing and unprecedented biodiversity loss, compounds the damaging effects, putting further pressure on our fish stocks.

As small islands and vulnerable states, we in the Organisation of Eastern Caribbean States (OECS) are on the frontline, feeling the impacts of environmental crises more acutely than some other nations. If left unmanaged, they can have devastating consequences on our communities, both now and for future generations.

OECS countries have an historic opportunity this week to protect our marine resources and demonstrate international leadership by supporting common-sense limits on harmful fisheries subsidies while our trade ministers are taking up the issue at the World Trade Organization’s (WTO) Twelfth Ministerial Conference (MC12), which runs through Wednesday, 15 June 2022, in Geneva, Switzerland.

The majority of the estimated USD 22 billion governments collectively spend each year on subsidies that incentivise unsustainable fishing practices comes from the world’s biggest economies. In fact, the six OECS states represented at the WTO (Antigua and Barbuda, Dominica, Grenada, Saint Kitts and Nevis, Saint Lucia, and Saint Vincent and the Grenadines) typically only provide around USD 9.7 million in subsidies that are considered harmful, or less than 1% of the global total.

Yet we suffer disproportionately from these damaging subsidies. Year after year, giant, foreign-flagged vessels encroach on Caribbean waters, competing with our local fishing fleets. In 2018, the most recent year for which data are available, six unique foreign distant-water fishing vessels were observed in OECS waters, propped up by over USD 99 million in state-sponsored subsidies.

But a fair and effective WTO agreement can help put a stop to this.

The most beneficial deal would require governments to prioritize improving and safeguarding the health of fish populations targeted by subsidies, rather than permitting larger nations to fish harder and farther at the expense of ocean health. This would help to ensure public funds go to promoting the long-term sustainability of our region’s marine resources and the jobs that depend on them.

A WTO deal needs to prohibit subsidies that have been shown to damage marine resources and habitats, often off the coast of poorer, highly fisheries-dependent nations in the Caribbean, as well as in Asia and Africa. This includes ending support for illegal and unregulated fishing and payments that help lower the cost of operating distant-water fleets – such as subsidies for fuel and vessel construction. In many cases, these operations are only viable because of generous government support, which means ending the subsidies could deter these irresponsible behaviors.

As OECS countries represent such a small portion of global landings, we would be exempt from the strictest obligations for subsidies that contribute to overfishing and overcapacity under the draft agreement currently being considered and we would be able to provide assistance to our fleets after natural disasters without penalties.

For more than two decades, WTO members have been at loggerheads over fisheries subsidies, while small coastal nations continue to bear the impacts of subsidies-fuelled irresponsible practices. But, at a time when more than one-third of global fish populations are overexploited and a further 60% are considered fully exploited, we can no longer afford to turn a blind eye to the impact of damaging subsidies.

As Prime Ministers of the six OECS Member States of the WTO, with economies and cultural traditions closely tied to the sea, we have a special obligation to make decisions that ensure we bequeath a healthy marine environment to future generations. Many of us have already taken steps to protect our waters at home, now we urge the international community to do its part, too. Ensuring the WTO curbs harmful fisheries subsidies this week is a good place to start.