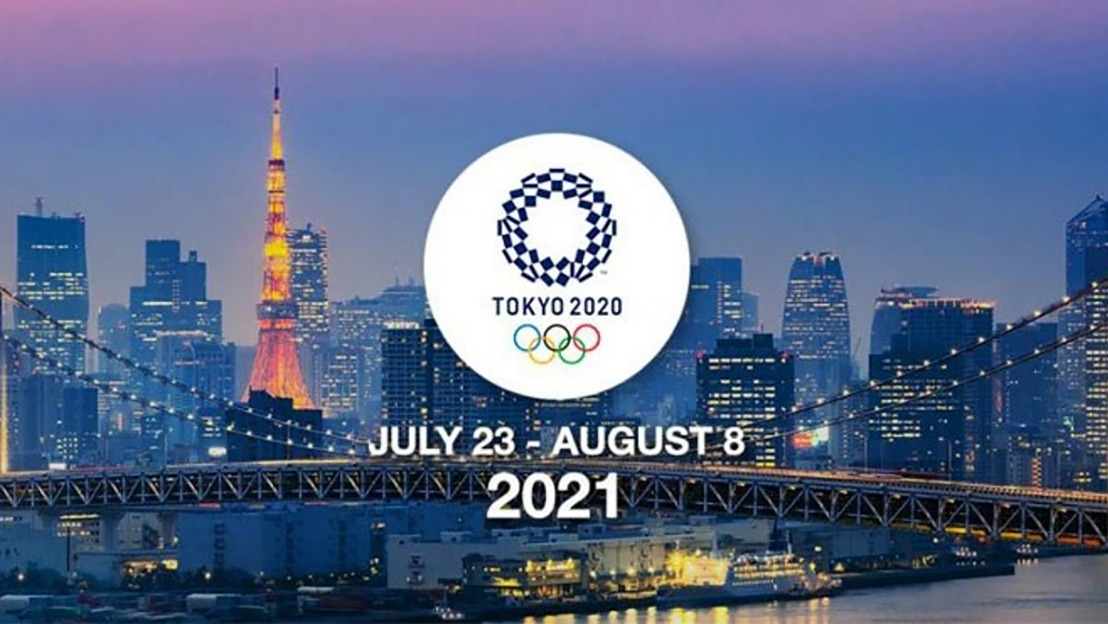 Monday, July 12, 2021 — The territories which make up the Organisation of Eastern Caribbean States will be well represented when the 2020 Summer Olympics - the Games of the XXXII Olympiad - get underway from 23 July to 8 August in Tokyo, Japan.

Seven territories will field a total of 28 athletes in four disciplines: athletics, boxing, sailing, and swimming. Pandemic notwithstanding, a number of those sporting ambassadors have been preparing assiduously, some on the global professional circuit. And whereas (all things being equal) all will share the tremendous honour of becoming Olympians, a handful will carry genuine expectations of challenging for medals.

Grenada leads the way with four participants in track and field, and the only Olympic champion from the sub-region, quarter-miler Kirani James. After a couple of relatively lean years as he struggled with Grave's disease, the 28-year-old is approaching something like his best at the right time. The gold medallist in his event at London 2012, and the silver medallist five years ago at Rio 2016, James is one of the top eight runners by performance in the field for Tokyo 2020. James won't be the only global champion suiting up for the Spice Isle, however. 2019 world champion in men's javelin throw, Anderson Peters will try to recapture his best form in what has been a very strong year for his event. Men's decathlon will see Gold Coast 2018 Commonwealth Games champion Lindon Victor in action in 10 events over the course of two days, although his brother Kurt Felix was unable to qualify. In the pool, Kimberly Ince will contest the women's 100m backstroke and Delron Felix the men's 100m freestyle, both having  been awarded universality places by the world governing body.

Another Gold Coast 2018 champion, Kyron McMaster, is considered a dark horse to win the men's 400m hurdles for the British Virgin Islands. Just 24 years old, he will have the daunting task of facing off against three of the four fastest intermediate hurdlers of all time, including the world record holder. But McMaster has produced career-best efforts this season, and will be eying a first-ever Olympic medal for the BVI. Like McMaster, long jumper Chantel Malone is the fourth-best in her event so far this year. But she's also been the most consistent over the seven-metre mark. With both events taking place in the same session, it could be a glorious day for the BVI. Swimmer Elinah Phillip will go in the women's 50m freestyle, whilst Eldred Henry has unfortunately been ruled out of the men's shot put with an elbow injury.

Levern Spencer heads Saint Lucia's team of five to Tokyo 2020. Yet another reigning Commonwealth Games champion, the 37-year-old veteran finished sixth at Rio 2016, the best effort ever by an athlete from Saint Lucia. She will be at her fourth Olympiad. The other four members of the team gained entry on universality places. They include sailors Stephanie Devaux-Lovell, a 2016 Olympian in women's laser radial, and Luc Chevrier in the men's laser. Jean Luc Zephir will compete in the men's 100m freestyle, and Mikaili Charlemagne in the women's 50m freestyle.

The Commonwealth of Dominica will have two athletes in track and field. Thea LaFond will go in the women's triple jump, and she will be eager to create some positive Olympic memories. Just days before Rio 2016, she sustained a hamstring injury, and was 37th and last in qualifying. Two years later, though, she rebounded with the Commonwealth's first-ever Commonwealth Games medal, a bronze. Now 27, she has been in superlative form these past two years. No athlete from Dominica has ever competed in an Olympic final, and LaFond will be keen to change that. Dennick Luke is the other athlete repping Dominica, and he was awarded a universality place in the men's 800m.

Jason Rogers qualified to run the men's 100m for Saint Kitts and Nevis. The 30-year-old has tasted team success at the highest level, winning World Championships bronze back in 2011 in the men's 4x100m relay. But he is in the form of his life at the moment, matching his personal-best mark from 2013. That puts him, along with Antigua and Barbuda's Cejhae Greene, among the 20 fastest men in the field. (Greene has been a hundredth of a second faster than Rogers this year.) Rogers will be joined in Tokyo by Amya Clarke for the women's 100m.

Greene, meanwhile, will be joined by Joella Lloyd for the women's 100m, and Jalese Gordon in women's laser radial. When Gordon hits the water, it will mark Antigua and Barbuda's return to the sport for the first time in two decades. Alston Ryan will also be the only boxer from the OECS, and he will be the first entered by Antigua and Barbuda since 1988. Ryan, a featherweight, secured a place based on the IOC's Boxing Task Force Rankings for the Americas. Antigua and Barbuda will also have two swimmers - Noah Mascoll-Gomes in men's 400m freestyle, and Samantha Roberts in women's 50m freestyle.

Saint Vincent and the Grenadines will benefit from three universality places. Shafiqua Maloney will be on track in the women's 800m. Alex Joachim will attempt the men's 100m freestyle and Mya de Freitas the women's 200m freestyle.

Aside from the national teams competing in Tokyo, there will be a few other athletes with OECS ties. Going up against McMaster in the men's 400m hurdles will be Rai Benjamin of the USA. Rai represented Antigua and Barbuda at junior level internationally, and his father is former West Indies fast bowler, Winston Benjamin. The only Frenchman qualified by standard, Ludvy Vaillant, was born in Martinique. Two other French athletes hail from Guadeloupe - former CARIFTA Games standouts Wilhem Belocian in the men's 110m hurdles, and women's long jumper Yanis David.

In this most difficult of seasons, some of the smallest nations in world sport are set to make their marks at Tokyo 2020. They have had to overcome more than their fair share of difficulties, and just to make it on the world's greatest stage is a massive achievement. They carry our hopes and dreams with them. May they all compete with pride.