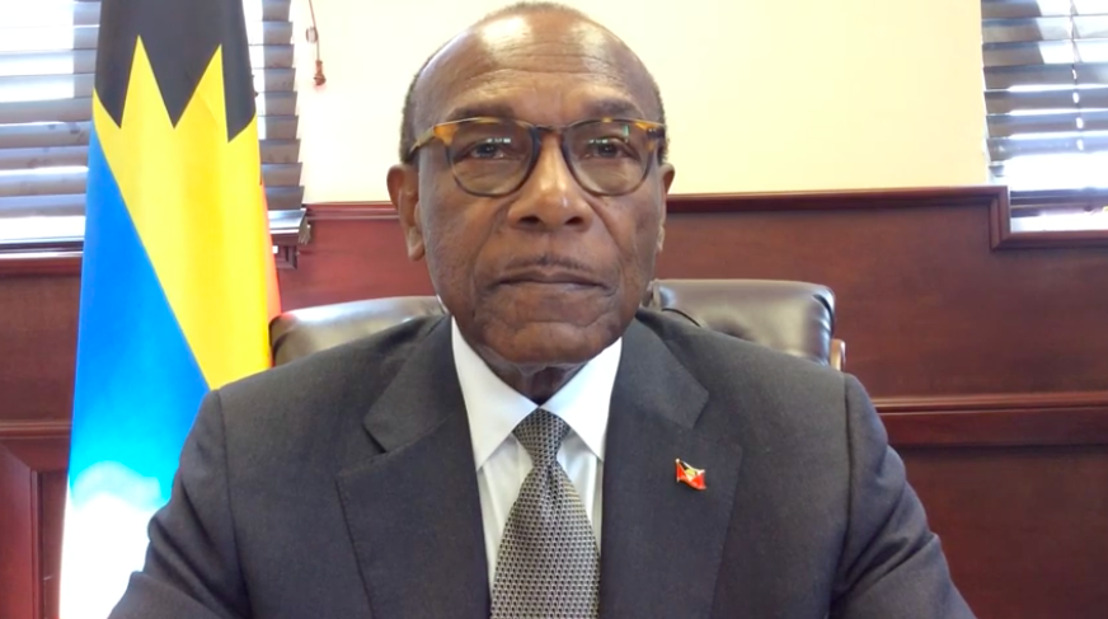 Prime Minister Mia Mottley, current chair of the Caribbean Community gave a stimulating presentation in the opening ceremony alongside the Heads of State of China, France, Germany, South Africa and others, in which she recognised the Caribbean’s public health champions and frontline workers and advocated for the use of measures other than gross domestic product (GDP) to determine eligibility for grant and relief needs in our vulnerable small island states. Prime Minister Mottley also thanked the Republic of Cuba for the palpable support to our countries on the ground.

Her Excellency Keva Bain, the Bahamas Ambassador and representative to the United Nations, was elected to the esteemed role of President of the 73rd World Health Assembly. It must also be noted that, for the first time in history, two countries from the Caribbean occupy seats on the WHO Executive Board – namely Grenada and Guyana. Both countries are ably represented by the Ministers of Health, the Hon Nickolas Steele and the Hon Volda Lawrence, respectively.

While the WHO has embraced the technology of live broadcasting of the World Health Assembly for a few years, country delegations were always required to attend the event at the Palais des Nations in Geneva in order to be able to have their votes counted and voices heard.

The full participation of all independent OECS Member States is therefore noteworthy this year, given that attendance is often made difficult due to high costs of travel and accommodation for the event, which usually lasts a week or more. Last year, despite these challenges, and supported by the OECS Geneva Office, five (5) of the six (6) independent states were represented at the World Health Assembly. At that 72nd World Health Assembly, the OECS Office also worked closely with Trinidad and Tobago to host a side meeting for CARICOM delegates.

Minister Joseph in his statement called for the following:

In addition, Minister Joseph took the opportunity to thank PAHO, WHO and several Regional Agencies in the Caribbean Community in the joint response against COVID-19 including:

The Organisation of Eastern Caribbean States continues to recognise the leading role of Public Health Agencies such as CARPHA, PAHO and WHO in regional and global health security, advancing universal health coverage and ensuring health for all.