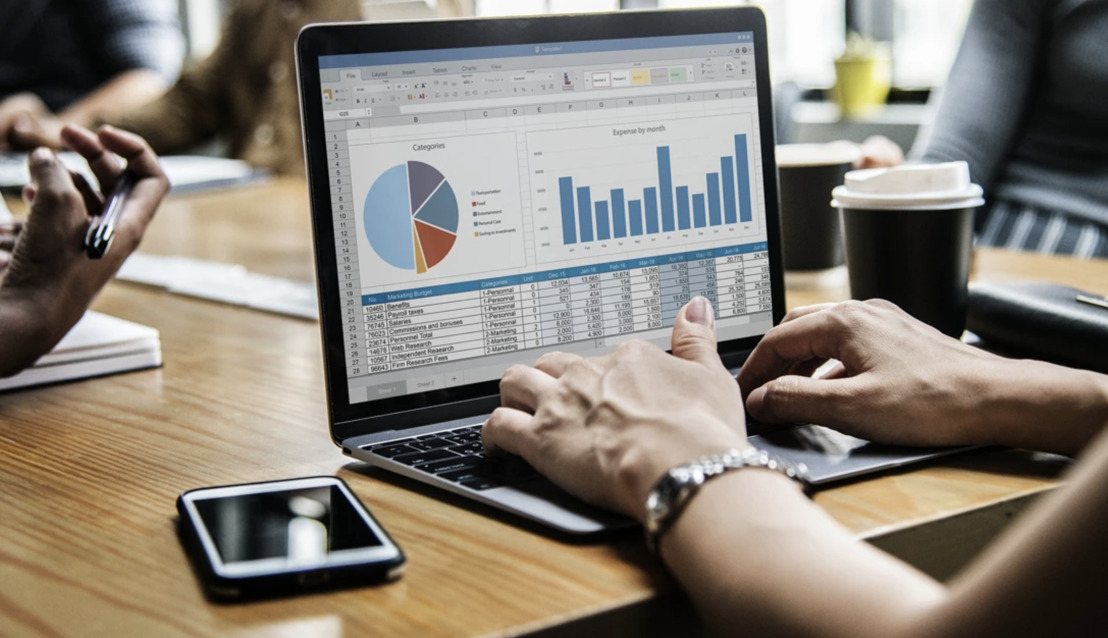 Statistical development is, and continues to be, the raison d'être of the now retired Director of Statistics for Saint Lucia, Edwin St. Catherine.

During his tenure as Director, the Caribbean region has seen several statistical development milestones in the manner in which data are collected, processed and accessed.

Entering the position as Director of Statistics in 1994, St. Catherine worked to improve the standards, procedures and efficiency of the Central Statistical Offices (CSOs) in his native Saint Lucia and the wider Caribbean region through the implementation of cutting-edge data collection technology.

Most notable during his tenure was the significant reduction in data collection processing times, from an average of five years to seven months, in Saint Lucia.

Reflecting on the progression of the field, St. Catherine stressed the need to hold the methodology of data collection to ever higher standards.

“We can now, for example, record interviews to allow for assessment. We can do it on an ad hoc basis, so that enumerators know they are being monitored. They are at a location and we can get the GPS location of that interview, where it is taking place. So, you cannot say that an enumerator went under a tree and completed a questionnaire on paper and we did not know where they were. We know exactly where they were and we could record the interview.”

“That information is legitimate, there is no question about it, and that is how we would like to tighten up our data collection through the use of technology.”

He also made a call for practising statisticians and enumerators to acquire additional skills to keep abreast of technology and new trends and implored the region’s data collectors to embrace all opportunities for professional development.

“I did a course with John Hopkins University to understand R Programming because what I was seeing coming out of university was a lot of people who had done R Programming and who understood data visualisation, and connectivity to the web. They understood a lot of these new and developing areas.”

The future of the region’s data collection, and by extension its informed decision making will rely on the ability of the statistical offices embracing these advancements in technology. St. Catherine also encouraged the younger generation to lend their knowledge to help improve the sector.

Mr. St. Catherine plans to continue his contributions to statistical development throughout his retirement, lending his expertise to the region and beyond.

Edwin St. Catherine has worked extensively on the development and conduct of labour force surveys in Caribbean Countries. He is a registered expert with the International Monetary Fund (IMF) on inflation, price index measurement and the development of national consumption expenditure baskets. Mr. St Catherine has been Consultant Statistician to the Caribbean Development Bank and the Inter-American Development Bank on Country Poverty Assessments in most Caribbean countries for the last 15 years. He is also a member of CARICOM’s Regional Advisory Group on Statistics.

In addition, Mr. St Catherine has served on and chaired several UN Statistical Division Expert Groups including the review the World Demographic Yearbook and the development of the UN principles and recommendations for the 2010 round of Censuses. He is also a data processing/capture expert of long standing for Censuses, Household Budget Surveys and is currently responsible for implementing computer assisted personal interviewing and internet data capture systems.