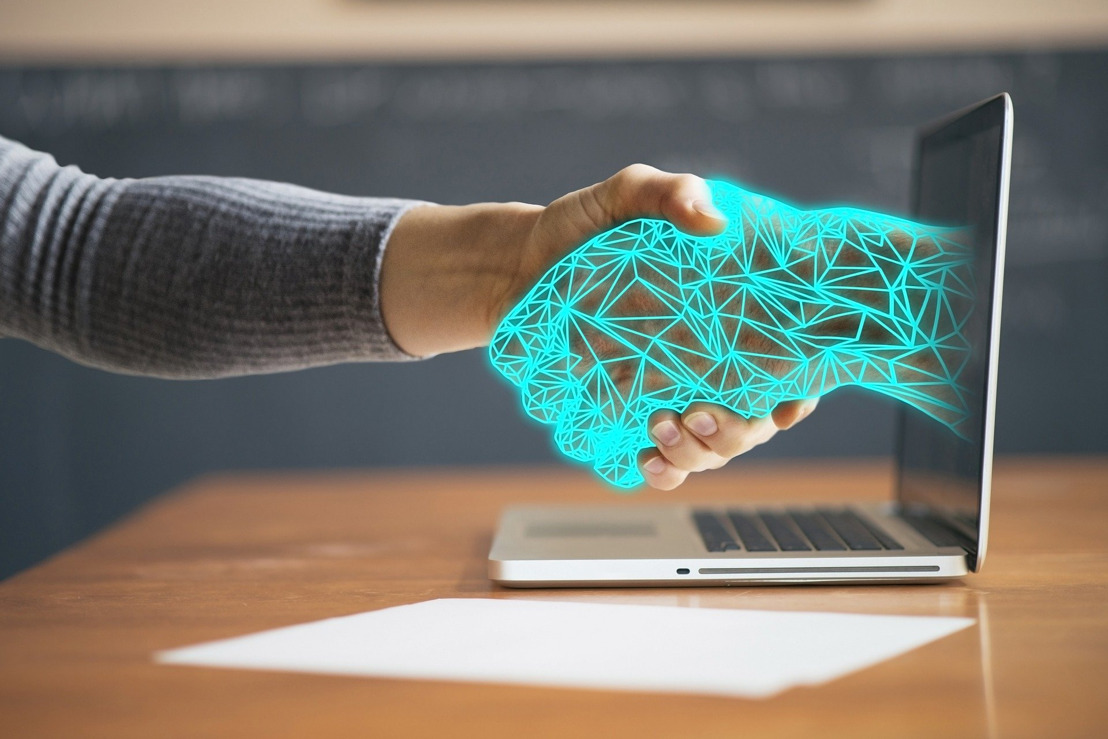 According to Going Viral: COVID-19 and the Accelerated Transformation of Jobs in Latin America and the Caribbean employment transformations that were already apparent in the last few decades are bound to deepen, and the question in this context is how to recover from the crisis and build back better.

“We need to rethink the future and not just try to get back to where we were before the pandemic,” said World Bank Vice President for Latin America and the Caribbean Carlos Felipe Jaramillo. “Governments need to find ways to support the creation of new jobs, train workers to be ready for these new jobs and support their citizens through this disruptive transformation.”

Premature deindustrialization and rapid technological innovation will require policies to support a smooth transformation of jobs that is socially acceptable. The region was already struggling with the end of the so-called "Golden Decade" (2003-2013) of rapid development and strong improvements in social indicators. Economic growth and poverty reduction had stalled. The pandemic has only made things worse.

While fears of mass “technological unemployment” are largely unfounded, many jobs are at risk due to lower external demand, a protracted period of quarantines and lockdowns, solvency problems for firms, and financial crises in some cases. In addition, the social unrest seen in 2019 is a warning. It is urgent to restore economic growth and create more and better jobs.

However, this "Fourth Industrial Revolution" of technological innovation means that further industrialization or re-industrialization will be limited in many developing countries. Low-paid, uneducated workers and those in high-contact activities typical of the informal sector are at highest risk of being replaced by machines. In addition, informal workers are harder to reach with essential social protection programs. The COVID-19 crisis could accelerate these changes, bringing the future much closer than anticipated.

With limited scope for employment growth in manufacturing, modernizing the services sector is a priority. This calls for an emphasis on removing the distortions that prevent competition and innovation from occurring at a rapid pace.

Preparing workers for the changes is also fundamental. “Education offers the best insurance against the risks of automation,” said the report’s lead author Guillermo Beylis, Research Economist in the World Bank's Office of the Chief Economist for Latin America and the Caribbean. “Workers will have to adapt to demand for cognitive or analytical skills, as well as interpersonal skills.”

Adult learning and re-training will be key as new automation technologies are adopted in LAC countries. The focus should be on policy reforms to increase productivity in the services sector, which already employs 60% of the workforce and will play an increasingly important role in the future.

Finally, a rethinking of labor regulations and social protection policies is needed. This involves flexible regulation of the emerging forms of work in a way that encourages employment and supports formalization, thereby expanding the coverage of social protection to larger segments of the population.

The World Bank Group, one of the largest sources of funding and knowledge for developing countries, is taking broad, fast action to help developing countries strengthen their pandemic response. We are increasing disease surveillance, improving public health interventions, and helping the private sector continue to operate and sustain jobs. Over the next 15 months, we will be deploying up to $160 billion in financial support to help countries protect the poor and vulnerable, support businesses, and bolster economic recovery, including $50 billion of new IDA resources in grants or highly concessional terms.