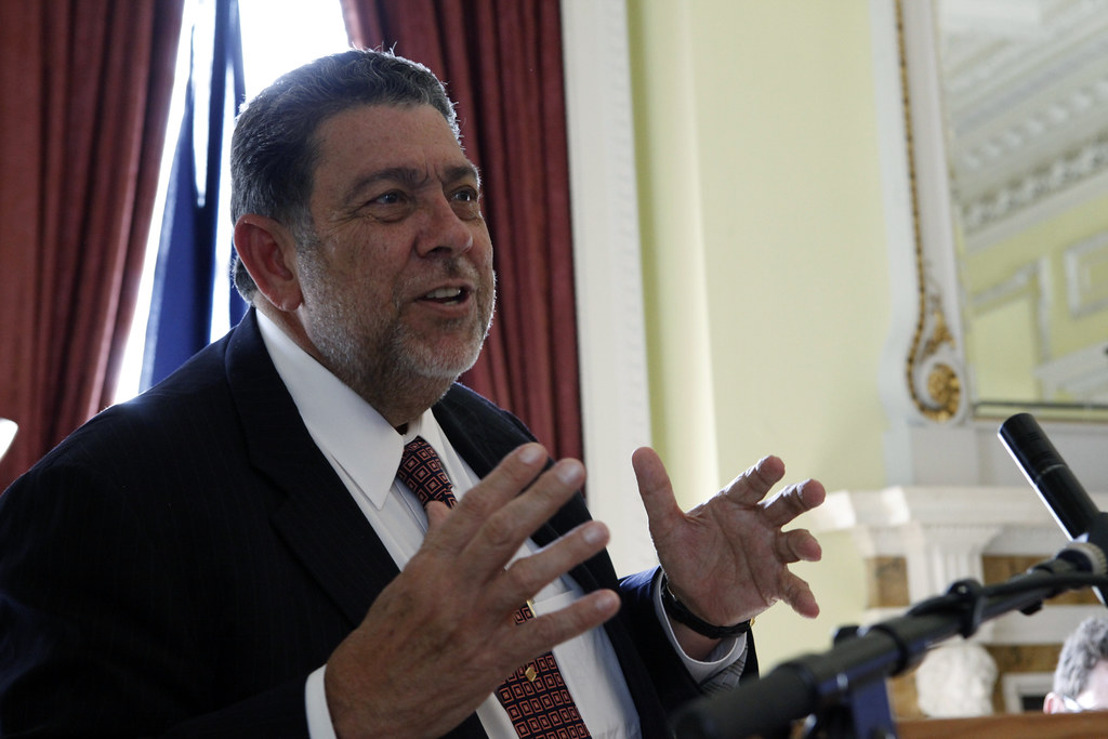 It is well-known that the Cuban Revolution, the embodiment of the Cuban people as a whole, has accomplished an immense socio-economic transformation of their country, for the better, since 1959 and has, through their internationalist solidarity, contributed selflessly to the global struggle for liberation, the defence of sovereignty and independence, and all-round social and material development of dozens of countries world-wide, particularly those in the Caribbean, Latin America, Africa, Asia, and the Pacific.

The Cuban people, in affirming their right to pursue a socio-economic and political path of their choice, in their own interest and on their own terms, have been subjected relentlessly to an ongoing criminal destabilisation, terror, sabotage, and harsh economic sanctions, inclusive of an economic blockade which was again recently denounced by an overwhelming majority of the United Nations General Assembly as contrary to international law — only two countries out of 193 voted in favour of this criminal and imperialist blockade.

In all this, we ought to be reminded that the Trump Administration in the USA tightened the embargo against Cuba with 243 specific measures which rolled back the partial easings under President Obama.  The Trump measures are still in place and are causing real hardship for the Cuban people.  International law and elemental justice demand their removal.

Despite the concerted attempts, historically and currently, by imperialist and neo-colonialist forces to subvert the Cuban Revolution, to harm the Cuban people, and even to assassinate their principal leaders, the Cuban people and their Revolution have prevailed for 62 years, thus far.

The global pandemic of COVID-19, the sharp down-turn in the global economy, and the devastating knock-on effects for developing countries, including tourism-dependent economies such as Cuba, coupled with the criminal economic sanctions and blockade against Cuba, have caused real hardship to the Cuban people and economy. All this the Cuban government has made plain to the people of Cuba and the world. The Cuban leaders have spoken honestly to their people about this.

The government and people of St. Vincent and the Grenadines stand in solidarity at this difficult and challenging time with the Cuban Revolution and the Cuban people.  We understand the pain and anxiety of the people concerning the shortages of some commodities.  The Cuban government has repeatedly acknowledged these difficulties and has advanced credible steps to address the attendant challenges.

We in St. Vincent and the Grenadines are unalterably opposed to the further attempts by imperialism to take advantage of the current difficulties of the Cuban people so as to destroy the Cuban Revolution and roll back the gains of this very Revolution.  Imperialism’s quest to enthrone its hegemony in Cuba, to impose monopoly capitalism under the guise of hypocritical talk of “freedom”, and to bring war, intervention, and suffering to the Cuban people, must be resisted by all persons who uphold peace, justice, sovereignty, independence, and the people’s right to choose their own path of development,

The government and people of St. Vincent and the Grenadines commend the Cuban Revolution on its extraordinary achievement of producing at least two vaccines in the fight against COVID-19 and on its selfless commitment to share these vaccines with the developing world on their approved roll-out.

The government and people of St. Vincent and the Grenadines have benefited considerably, particularly over the last twenty years, from its collaboration and partnership with Cuba in a wide range of areas touching and concerning our people’s lives, living, and production.  We thank yet again the Cuba Revolution for its selfless generosity.  We remain steadfast in our solidarity with our brothers and sisters in Cuba, in this our Caribbean civilisation.

We reject completely the attempts by certain unprincipled forces who seek to make the Cuban Revolution and the Cuban people prisoners of Presidential and Senatorial politics of Florida.

We urge calm and peace in Cuba as the Cuban government and people seek to address in a focused way their current difficulties and challenges.  We urge imperialism, the monopoly capitalists, and their allies in and out of Cuba to cease their nefarious activities against the Cuban Revolution and the Cuban people.