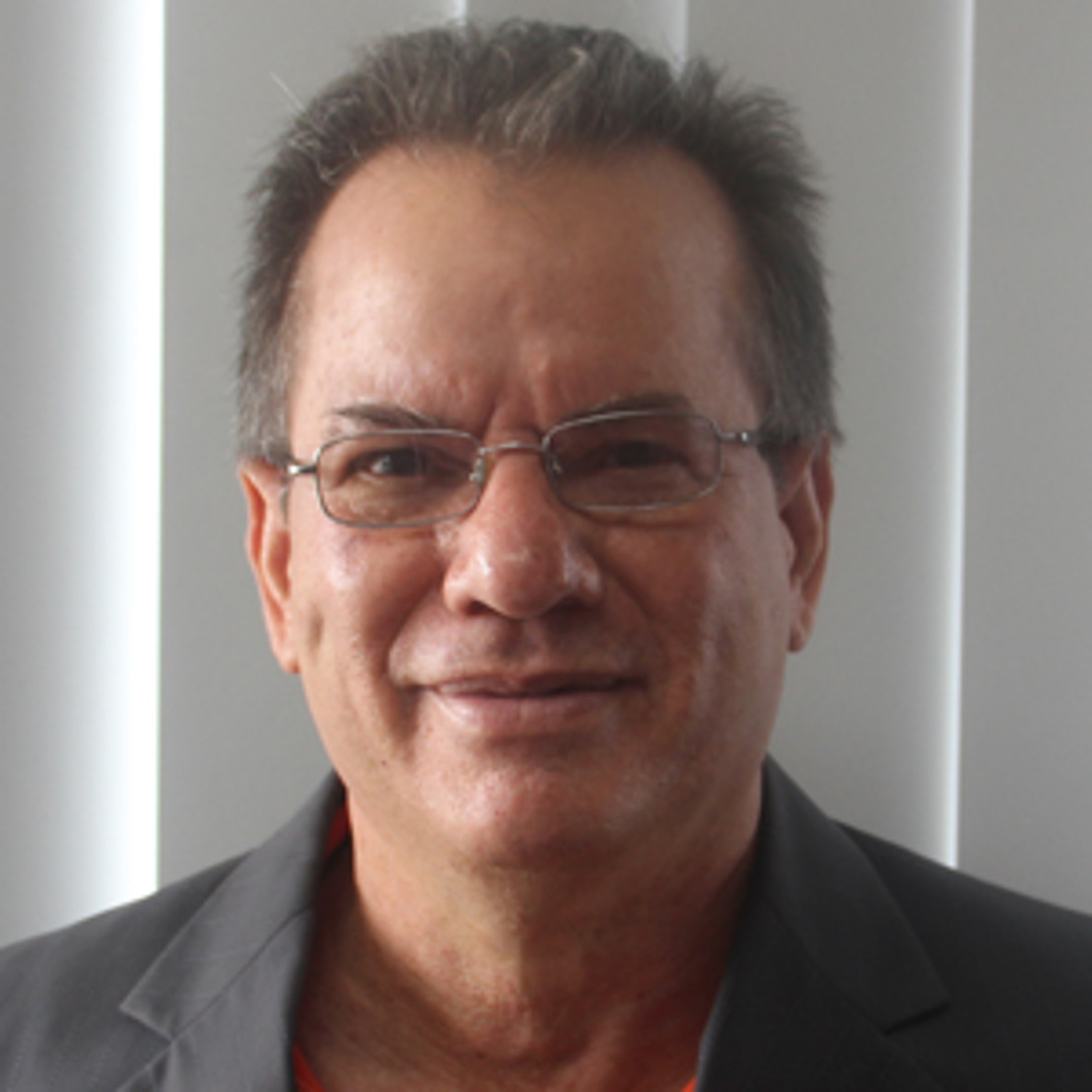 As a true regionalist, Dr. De Freitas was committed to ECTEL’s success.  He was appointed as the organisation’s first head, serving as Interim Managing Director of ECTEL from 2000-2003 and was Secretary to the Council of Ministers of ECTEL during this time.  From 2004-2009 Dr. De Freitas served as Director of Technical Services at ECTEL, during which time he provided quality technical advice on a broad range of issues that included: Licensing, Infrastructure Sharing, Quality of Service, Network Management, Broadband Access and Number Portability among others.

Dr. De Freitas had decades of experience in the Telecommunications sector, providing policy advice and acting as regulator in both the Caribbean and the Pacific region, laying the foundation for much of the current work in this sector. Dr. Donnie De Freitas will be remembered for his commitment to the sub-region and his passion in the sector.

The OECS Commission extends its deepest sympathies to his wife Antonia Wong Defreitas and family on this loss to us all.