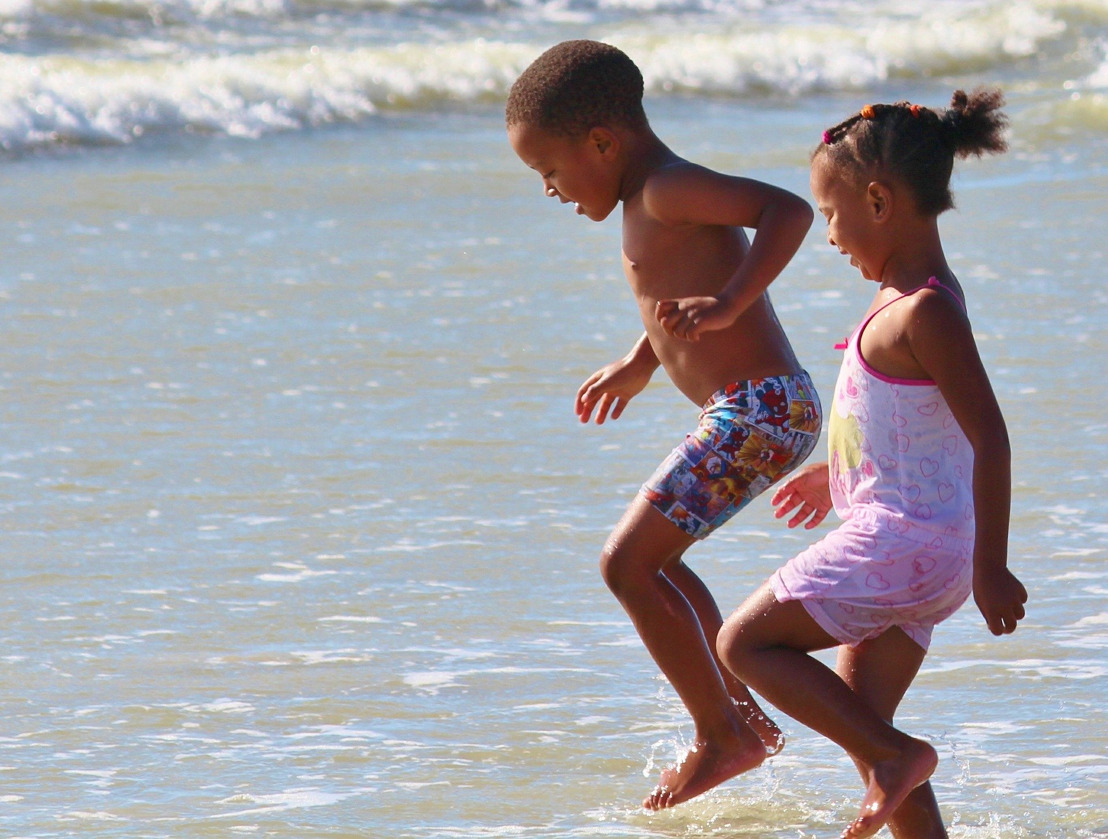 To assess the “health of our children, the quality of their education or the joy of her play” Professor Sen and his colleague, Pakistan’s Finance Minister Mahbub ul Haq, developed for UNDP the Human Development Index, where one won’t be surprised to find Norway, Switzerland, Australia, Ireland or Germany on top – and Niger, the Central African Republic, South Sudan, Chad and Burundi at the bottom.

The second-best category of high human development countries includes Barbados and most of the Eastern Caribbean States, including St. Vincent and the Grenadines. Ranking 99th of the world list, the multi-island State occupies a good position, just behind Jamaica and Tonga, the Dominican Republic and Saint Lucia, but ahead of Suriname, the Maldives or Dominica.

St. Vincent and the Grenadines runs a US$1.2Bn economy, in the same league as St. Kitts and Nevis or Grenada. Thanks to a great control of inflation, the Caribbean Development Bank projected growth to the tune of 2% for 2019. The government disposes of an enviable 24% of GDP in tax revenue, higher than what the Governments of Saint Lucia and Grenada can avail themselves of for public expenditure.

Foresight is placing in a contingency fund an addition to VAT and tourism tax revenue collection, saving for a rainy day and managing finance to de-risk disasters well-ahead of time.

In most OECS countries, excellent performance in the education sector is coupled with less positive health outcomes. St Vincent and the Grenadines is the opposite: a public health champion of the Caribbean where education results leave room for improvement. 73 years of life expectancy trail behind Dominica (78) and Cuba (79), maternal mortality and adolescent birth rates are too high, but St. Vincent and the Grenadines enjoys a quasi-universal antenatal care and birth attendance by skilled personnel; a phenomenal almost universal immunization record on DPT and Measles; a ratio of 52 hospital beds per 10,000 inhabitants – the second-highest in the region after Barbados; low infant mortality and TB rates, owing to a 4.2% of GDP health expenditure.

St. Vincent and the Grenadines offers its children over 13 years of schooling, a good coverage overall, with only a 9% primary dropout, and remains on the high end with a 5.8% of GDP education expenditure. Only 68% schools have access to Internet – in a context of low connectivity, just above the half. This is surprising given the universal electricity access in rural areas.

The labour market figures show an 18% joblessness and 40% youth unemployment, but with a much better quality of employment in St. Vincent and the Grenadines (only 10% of jobs are “vulnerable”, as opposed to 30% in Saint Lucia). At the other end of the productive life, old age coverage by pension is excellent, with 76% of the relevant age group being pension recipients – one of the highest in the Caribbean. The Rule of Law figures are less favourable, with a high prison population and one of the highest homicide rates with St. Kitts and Nevis and Trinidad and Tobago, tripling the relatively quiet Antigua and Barbuda, and Barbados.

In sum, being in the Top 100 of quality of life shows in Saint Vincent’s job quality, health record, pension coverage and economic performance – even if higher ranks of the high human development group are well in reach if policies and budgets are invested in education and gender equality.

St. Vincent and the Grenadines punches above its weight and has now social excellence in sight. If one needed proof, the steady leadership of the country has been recognised as an actor for international peace and stability, by collecting 185 votes at the UN General Assembly to become the smallest country ever to serve on the Security Council. The experienced hand and negotiation skills of the Head of the Executive, and the smart operation by the Vincentian Diplomacy of the international halls are to be credited for this unparalleled success.

As the Sustainable Development Goals state: leave no one behind! And forward the country is going with intellectual clout and balanced ideas about its future, its place in the world and a possibilistic road map towards the economic integration of the Caribbean.