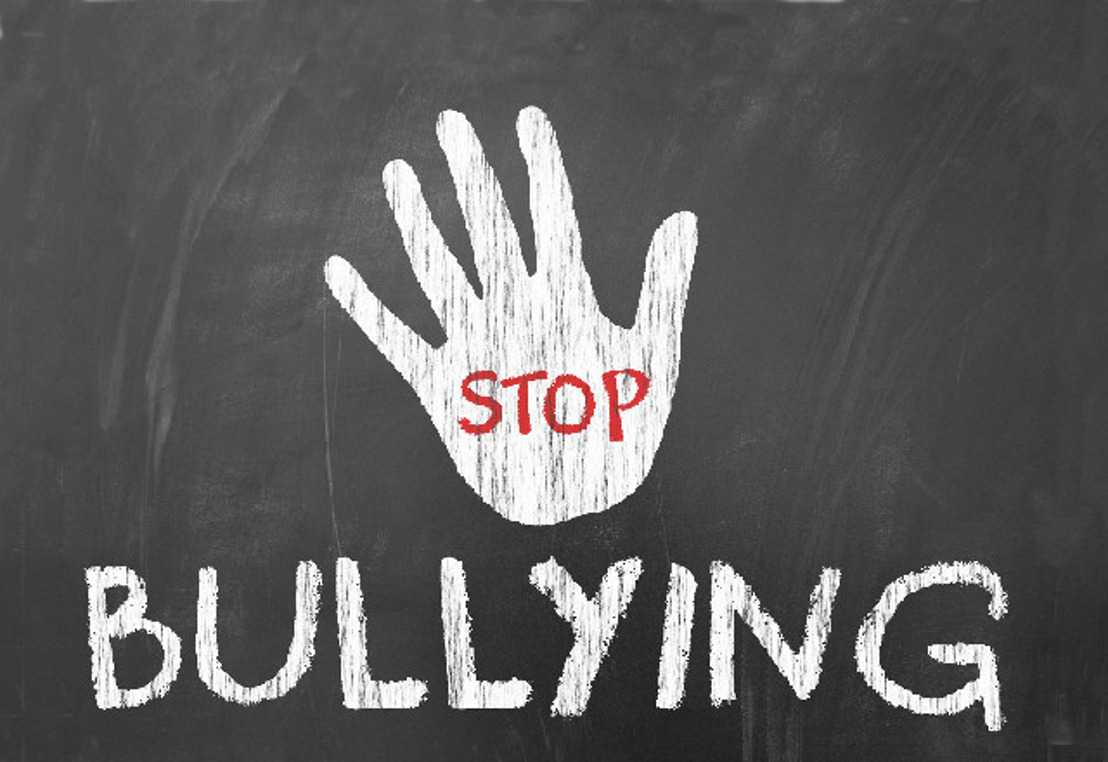 “Bullying is a pervasive global issue which affects children in many different ways and in some very tragic cases can lead to death by suicide. Most acts of bullying start at an early age when children are unable to understand the effects and consequences of their actions. For some children, it’s a cry for help and in others the behavior is a result of peer pressure. Bully behavior is influenced by many factors, and although there is not one solution to end it, my goal as an author,  educator and mental health advocate is to help in addressing the root of the problem, in an effort to stop it from spreading.”

The author believes that if we teach children about the effects of their actions, and the importance of team work, sharing, compassion and empathy from an early age, that we can help curb some of our larger societal problems. This belief is the inspiration behind her starting the “buddy bench” initiative in Saint-Lucia.

“Last year, I presented at a school in Florida and they surprised me with their very own Buddy Bench.  Since then, I’ve envisioned a Buddy Bench at every Primary School in Saint Lucia and fortunately, my friend, artist Jonathan Gladding, graciously agreed to design and build them and started on the project immediately. It has since become a collective initiative with Saint Lucian citizens at home and abroad who have generously sponsored benches for various schools around the island, and there are pledges for even more.”

The first event in the local campaign and bench unveiling will kick off at the Odsan Combined school on Monday, June 25th, and on Tuesday June 26th the Marchand Combined School, Ave Maria Girls Primary and Dame Pearlette Louisy will have their unveiling. This will be followed by The Tapion and La Criox Combined schools on Thursday June 28th. The author is excited to introduce this long awaited campaign to Saint Lucia and looks forward to interacting with students, teachers and parents.

Loverly Sheridan is an author, educator, mental health advocate and world traveler who believes in the power of storytelling. In her biographical book, A Girl Like Me, she tells her own incredible story of self-discovery while traveling the world. Through the translation of her experiences having visited over sixty countries, she seeks to empower, uplift and inspire others through her writing, and raise awareness on some of the poignant issues affecting adults and children in society.