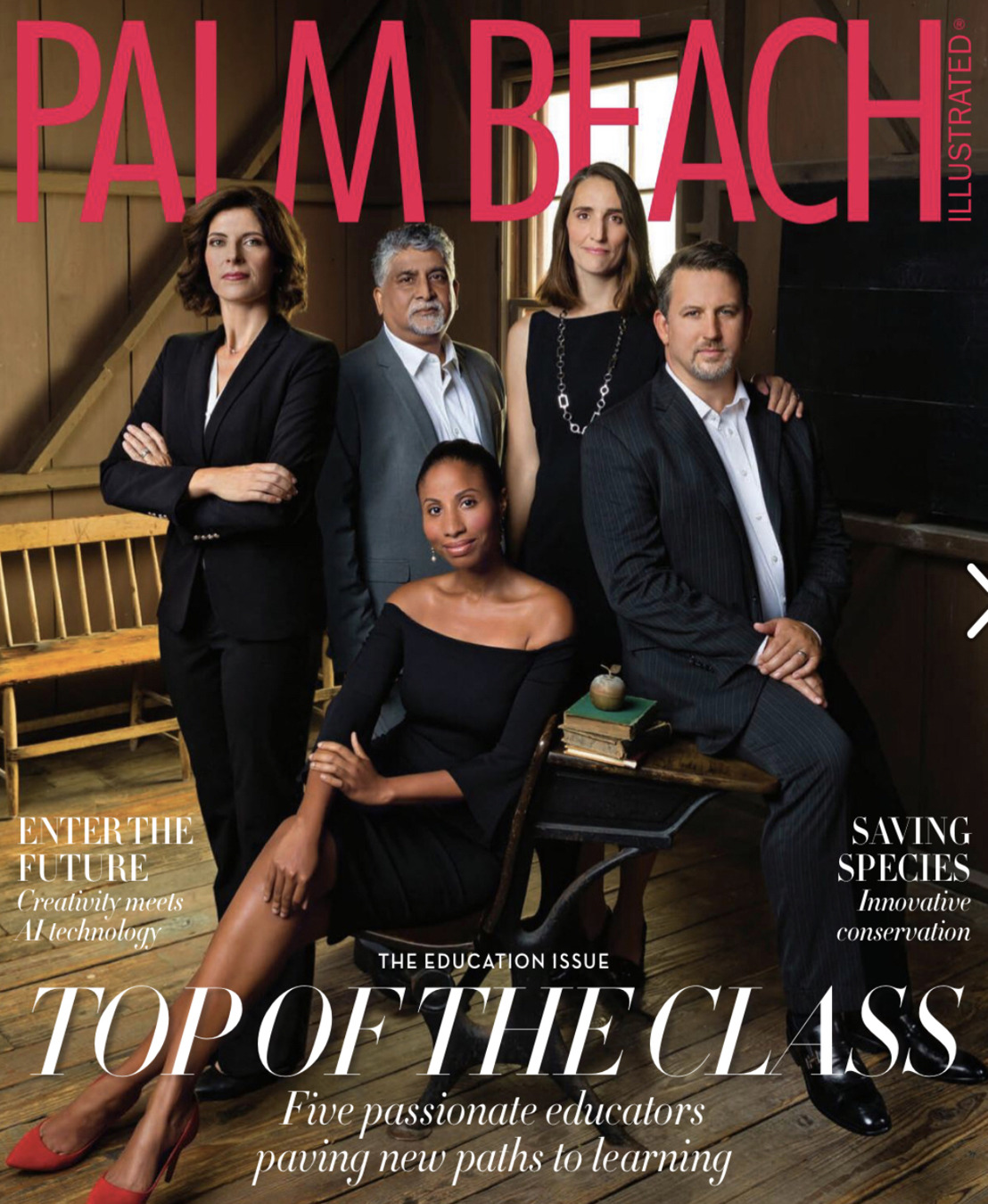 With globetrotting credentials that include living in and visiting six of the seven continents and more than 60 countries, Loverly Sheridan has been able to cross numerous items off her bucket list. But for Sheridan, who is also an adult education instructor at Delray Full Service School, there are still many passions to pursue and causes to tackle, including her most recent focus: anti-bullying in schools.

“Bullying is a global issue and an ongoing problem in our world,” says Sheridan, who is also the president of LS Creative services, which develops awareness campaigns for issues affecting children and adults.

“It’s truly an epidemic and the root of a lot of problems we continue to face today.”

Sheridan shares this message, her experiences, and her hopes for future generations in her writing. She’s penned five children’s books, including Be a Buddy, Not a Bully, which promotes friendliness and inclusivity.

“I believe it’s important to begin addressing the issues of bullying at a very early age and create a no-bullying culture from the onset,” she explains. “If we focus on prevention, we won’t have to worry about the cure.”

This belief inspired the creation of the Buddy Ambassadors program, which Sheridan runs in partnership with Mental Health America of Palm Beach County. The initiative includes the use of Buddy Benches, tangible tools that are placed in elementary school playgrounds to help put Sheridan’s prompt to be a buddy into practice. If a child needs a friend, he or she can sit on the bench, and a child who is part of the Buddy Ambassadors program will reach out.

The program has been a huge success, and was officially launched at the Kravis Center for the Performing Arts on September 12th, with a Back to School Kick Off Breakfast, honoring and recognizing Buddy Ambassadors, sponsors and schools. It has also been introduced in four Countries in the Caribbean, including the author’s homeland Saint Lucia.

“There’s this enormous pressure placed on children and adults to succeed, but what’s the purpose of passing tests yet failing at life?” asks Sheridan.

Congratulations to Ms. Sheridan on this amazing accomplishment.

To join the campaign and order a Buddy Bench for your school or any school, email: buddyambassadors@gmail.com !