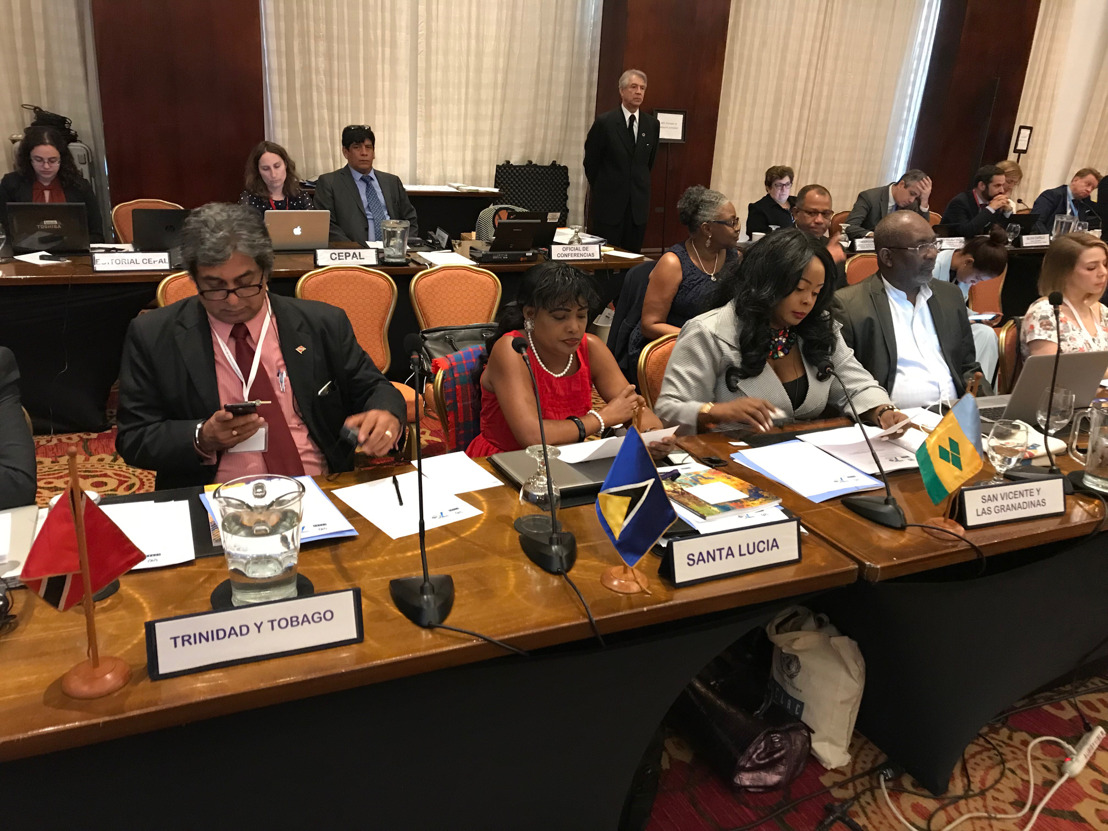 The Escazu Agreement which was adopted on March 4, 2018, in Escazu, San Jose Costa Rica, offers our Region a new platform for advancing towards full access to information, participation that embraces full consultation and environmental justice.

Saint Lucia has, therefore, put itself safely at the vanguard of sustainable development with equality at its core, having joined other Caribbean and Latin American (LAC) countries in signing the Escazu Agreement on September 27, 2018, at the United Nations General Assembly Building in New York. (The Escazu Agreement) will be open for signature for two full years ending on September 26, 2020.

Saint Lucia is proud to have signed this instrument as it is the only Treaty to have emerged from the Rio + 20, the first environmental Treaty in Latin America and the Caribbean, as well as the only one of its kind containing specific provisions for the protection of  Defenders of human rights in environmental matters.

Negotiated by and for the Region with significant active participation from the public and civil society, this Agreement seeks to touch the most vulnerable, marginalized and excluded sectors through measures that are affirmative and intends to remove barriers that impede the full exercise of access rights. Essentially, it puts into effect, the final goal of the Sustainable Development Goal (SDG) Agenda to“leave no one behind”.

With the Economic Commission for Latin America and the Caribbean (ECLAC) as its Technical Secretariat and with the determined support of all signatories, the Escazu Agreement is poised to be the new environmental instrument synonymous with non-discrimination, transparency and greater democracy for all.

We encourage our people to rally our Government to ensure speedy ratification of this Regional Agreement. In the coming days join us as we continue the conversation on ratification.