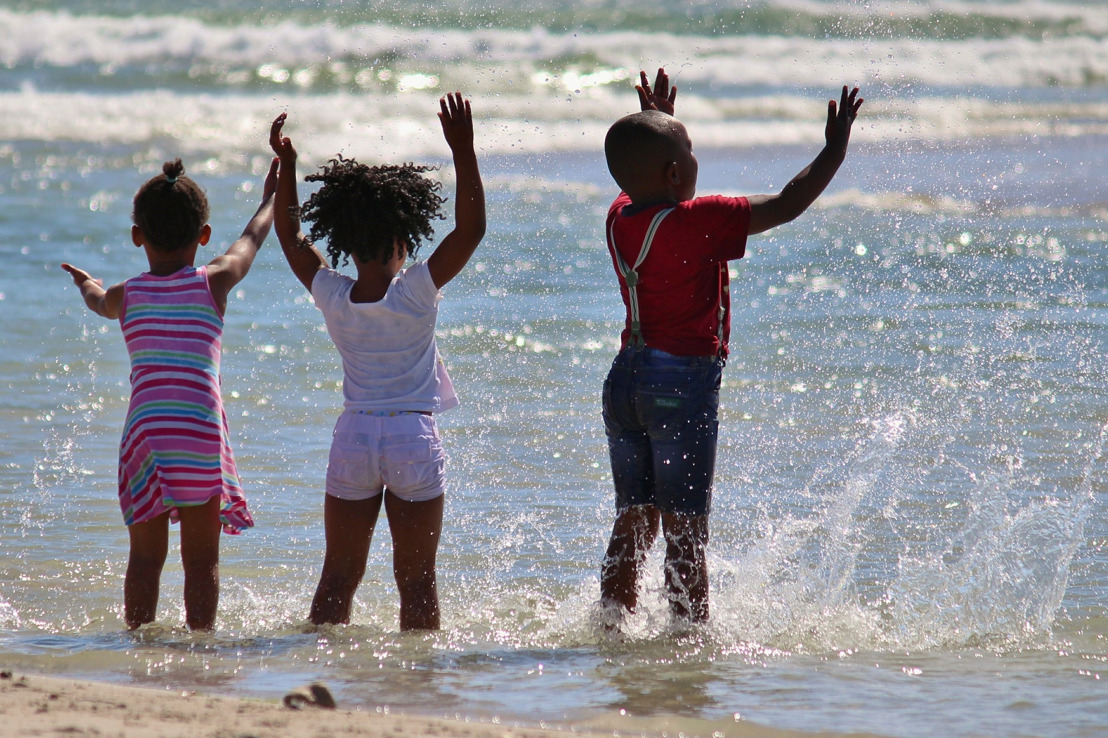 An important step to operationalise the United Nations Convention on the Rights of the Child (UNCRC) and other international instruments for the care, protection and rights-based treatment of children is through domestic legislation. It is for this reason, and also to address a few gaps in the region’s family legislation, that reform was inevitable.

The work of the Organisation of Eastern Caribbean States (OECS), with assistance from development partners, has been crucial to the almost two-decade long reform movement.

In 2012, the reform process welcomed the support of the OECS/USAID Juvenile Justice Reform Project Phase I - a USAID Project implemented by the OECS Commission from 2012-2016.

In Phase I, among other areas, there was a concerted effort to encourage the six independent Member States of the OECS to use the OECS Bills as templates towards their own legislative changes in relation to children and families. Much of the emphasis was on two important model bills for child protection:

Member States, with the assistance of the OECS/USAID Juvenile Justice Reform Project Phase I, who answered the call to reform their legislation for children in conflict with the law were as follows:

St. Vincent and the Grenadines has passed the Children (Care, Protection and Adoption) Bill and is advanced in its preparations to pass the Child Justice Bill. It is expected that the Commonwealth of Dominica will soon increase its efforts towards the passage of these two bills.

The OECS/USAID JJRP II stands committed to supporting the 6 independent Member States of the OECS to effectively reform their Juvenile Justice System to safeguard the rights of the child through the use of appropriate measures and procedures at all stages and by all stakeholders. Phase II is assisting Member States to have children in conflict with the law rehabilitated and reintegrated into society, thereby reducing the numbers of repeat offenders. Other development partners such as UNICEF are complementing these efforts towards reforming the Juvenile Justice and Child Protection Systems in the Eastern Caribbean.

The OECS /USAID JJRP II team congratulates the Government and People of Saint Lucia on the passage of these two Bills and looks forward to the passage of the Status of Children Bill, the Maintenance Bill and the Domestic Violence Bill.

About the Child Justice Bill

The Child Justice Bill speaks to children in conflict with the law who are between the ages of 12-18, with 12 years being the age of criminal responsibility. It introduces a new mandatory process called the initial inquiry, which is guided by assessment reports and other considerations to determine if the child in conflict with the law can be diverted from the formal court system.

Recognising and reflecting on the 4 general principles of the UNCRC, convention articles and international instruments applicable to juvenile justice administration, the legislation outlines diversion options, community based alternative sentencing and use of custodial sentencing as a last resort.

This legislation also provides greater guidance to the major stakeholders such as police, magistrates, probation officers/social workers and Directors of Public Prosecutions (DPPs) in implementation of the Act. Overall the emphasis is on diversion, rehabilitation and reintegration rather than a punitive approach.

About the Children (Care, Protection and Adoption) Bill

The Children (Care, Protection and Adoption) Bill provides a more comprehensive way to address neglect, abuse, exploitation and violence affecting children. Its intent is that in all actions and decisions concerning a child, the safety, welfare and wellbeing of the child shall be of paramount consideration.

The Bill also addresses foster care and aims to reform the law relating to adoption to provide for greater supervision of adoption procedures and overall welfare of the child.