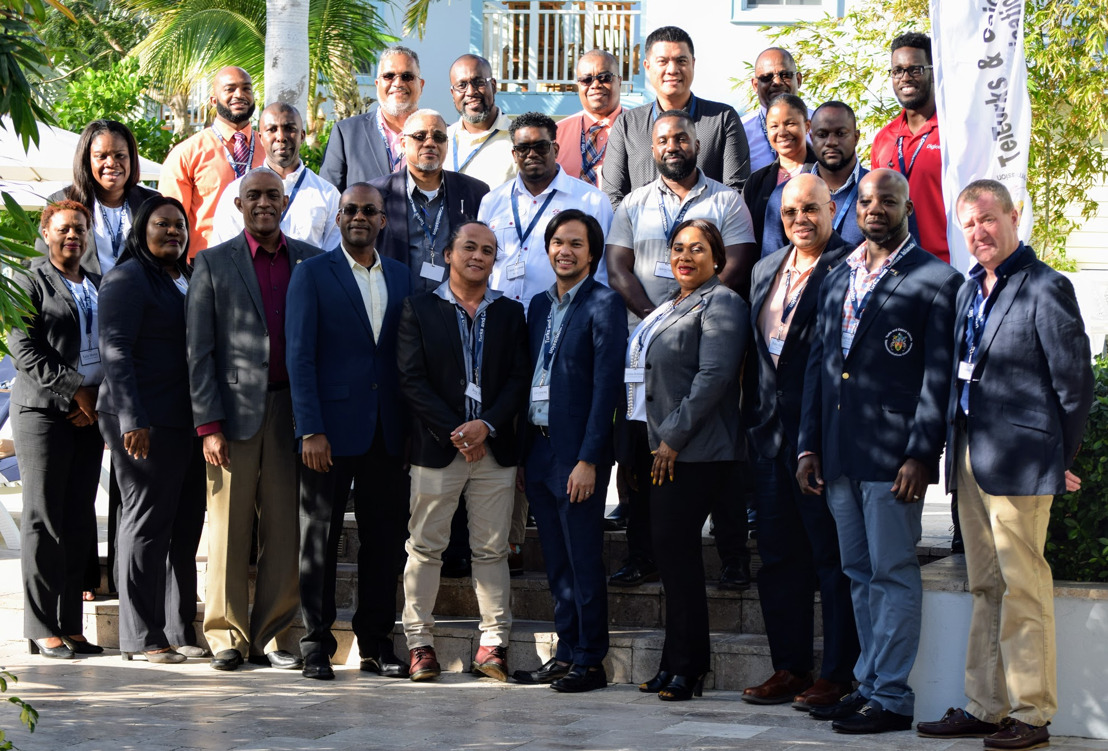 As one of five regional Internet registries worldwide, ARIN’s mission is to facilitate the advancement of the Internet through information and educational outreach said Bevil Wooding, ARIN’s Caribbean outreach liaison.

“Our 2019 Caribbean agenda focuses on raising awareness of critical internet infrastructure and practical strategies for strengthening internet security and resilience in the region,” said Mr. Wooding.

Wooding was speaking after the launch of the registry’s 2019 Caribbean outreach activities, held in the Turks and Caicos Islands on February 7.

In 2018, ARIN launched a series of outreach events under the tagline “ARIN in the Caribbean.” The events touched eight countries: Antigua and Barbuda, Barbados, the British Virgin Islands, Grenada, Jamaica, St. Kitts and Nevis, Saint Lucia, and the US Virgin Islands.

The series attracted over 400 participants, including network operators, business leaders, regulators, and government officials.  The registry also created the ARIN Caribbean Forum as a special platform for engaging the region’s technical community; Internet public policy stakeholders; and justice sector representatives, including officials from law enforcement and the judiciary.

One outcome of the registry’s 2018 outreach has been the application by several governments for autonomous systems numbers and next-generation Internet Protocol numbers, called IPv6 addresses, to support national e-government initiatives. Last March, the St. Kitts and Nevis government became one of the first in the Caribbean to have its application for a unique identifier on the global Internet approved by ARIN.

“The outreach events staged in the Caribbean to date have provided ARIN with the opportunity to hear directly from members as well as from other internet users in the region. They have also allowed us raise awareness of ARIN’s role and services, this in turn has  attracted more Caribbean participation in ARIN’s leadership and in the ARIN policy development process,” Wooding said.

Collaborations with ARIN partners in the Caribbean have also increased. The Caribbean Telecommunications Union (CTU) collaborated with ARIN to host the inaugural CTU/ARIN Public Policy Forum.

The Organisation of Eastern Caribbean States (OECS) Commission and ARIN established a memorandum of understanding to collaborate on development of the Internet in the sub-region.

The Caribbean Network Operators Group (CaribNOG) and ARIN deepened their collaboration by co-hosting a number of technical training workshops. ARIN also collaborated with LACNIC, ICANN, and ISOC on public awareness and disaster preparedness initiatives in the Caribbean.

Wooding explained that the feedback ARIN received from its members over the past year has been used to develop its priorities in the Caribbean in 2019.

“In 2019, ARIN plans to continue promoting capacity-building initiatives for the technical community, advocating the adoption of IPv6; supporting the establishment of autonomous networks and the creation of policy to support Internet development, resilience, and security; encouraging law enforcement inter-agency collaboration on Internet security incidents; and facilitating greater participation in ARIN policy development and leadership,” he shared.

In April, ARIN will be hosting its 43rd Public Policy and Members Meetings in Bridgetown, Barbados from the 8 – 10 April, 2019.

The meeting will be followed by ARIN’s 2nd Caribbean Forum gathering on 8 - 9 April and the 17th Caribbean Network Operators Group (CaribNOG) from 10 - 12 April.

All events will be staged at the Hilton Barbados Resort. ARIN meetings are free to attend and are open to the public. Event details can be found on the ARN website, www.arin.net