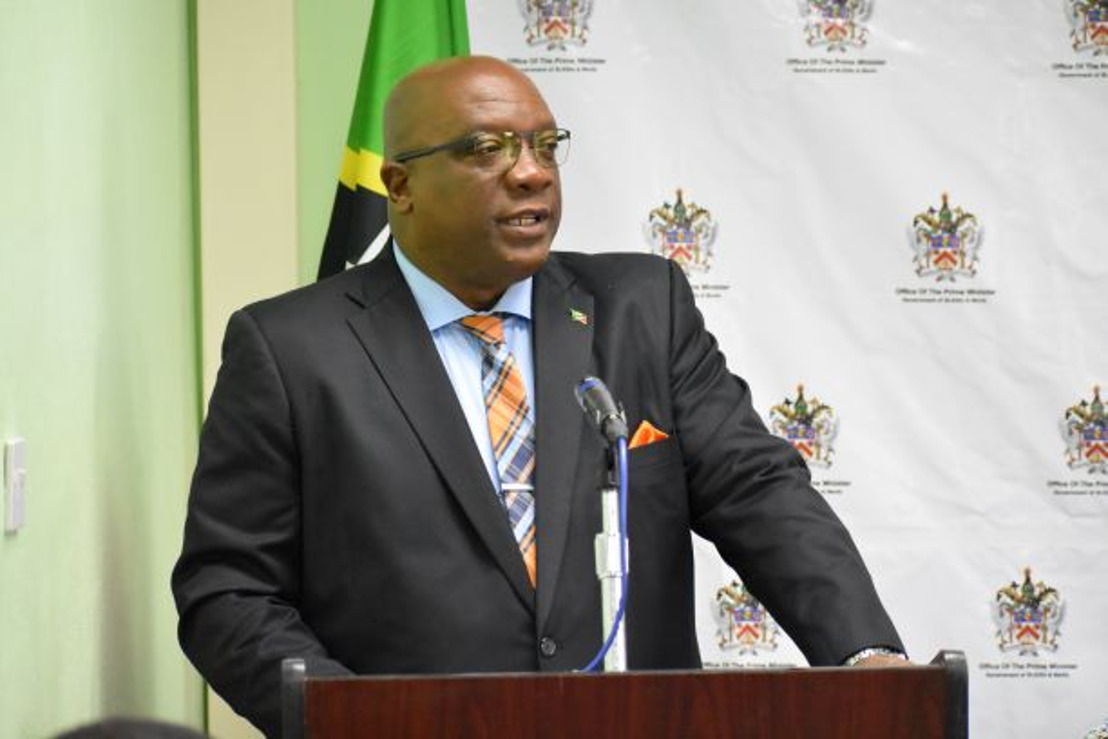 “I deem it a high honour to work for the people of St. Kitts and Nevis and to do so within the hallowed halls of Government Headquarters on Church Street, which is where the signing of the momentous Treaty of Basseterre took place 39 years ago this week – right in the lobby area in full view of a large crowd.”

“As we approach the threshold of its 40th Anniversary, we – the proud keepers of the OECS – press ahead with indomitable hope and vision, walking in the footsteps of the luminary men and woman who signed the treaty to chart a new and better course for the people of the sub-region.”

“For nigh onto 40 years, the luminous legacy of that moment on Church Street has been preserved and polished through our perseverance and unwavering sense of duty to provide unified and effective responses to the expectations and exigencies of development. Our untiring and conscientious efforts have resulted in the OECS having one of the world’s most stable currencies and have also seen us procure the most affordable medicines for our people, to name just a couple of achievements.”

The Revised Treaty of Basseterre, which was signed on June 18th, 2010 in Saint Lucia and entered into force in January 2011, established the OECS Economic Union, essentially creating a single economic and financial space in the Member States and setting the stage for deeper integration. Anguilla, the British Virgin Islands, Guadeloupe and Martinique are OECS Associate Members.

Four years ago on Monday, June 13th, 2016, the 35th Anniversary Celebrations kicked off with a media launch that was simulcast throughout the OECS. During the event, the Prime Minister of St. Kitts and Nevis, who spoke via videoconference from the Eastern Caribbean Central Bank (ECCB), delivered the feature address as then-incoming OECS Chairman.