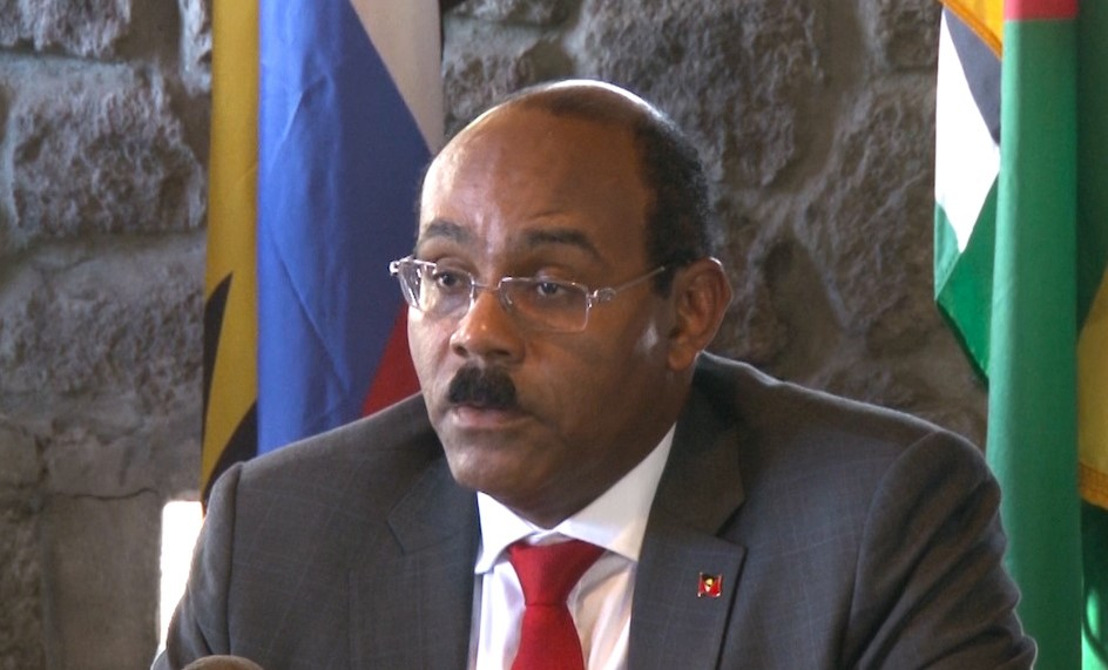 Speaking during a courtesy call by a delegation from the Caribbean Confederation of Credit Unions (CCCU), which has convened its board of directors meeting in Antigua from April 10-13 2019.

PM Browne told the delegation that his support for credit unions is unwavering particularly as they seek to foster financial support for their members across the region. He made the point that given the request by traditional banks for higher fees for their services, credit unions have seen an uptick in their membership as people are taking their savings to credit unions where it’s cheaper than commercial banks.

President of the CCCU, Winston Fletcher, in his response, thanked PM Browne for his support for credit unions as well as his understanding of the uniqueness of these institutions.

He noted that credit unions are more than just financial institutions. He described them as social institutions that are very important for the region’s development as they are owned and managed by Caribbean people with all their profits staying in the region.

According to Fletcher, credit unions have a total asset base of US2.5 billion from membership of 2.5 million people. There are currently 297 Credit Unions from 16 countries throughout the region.