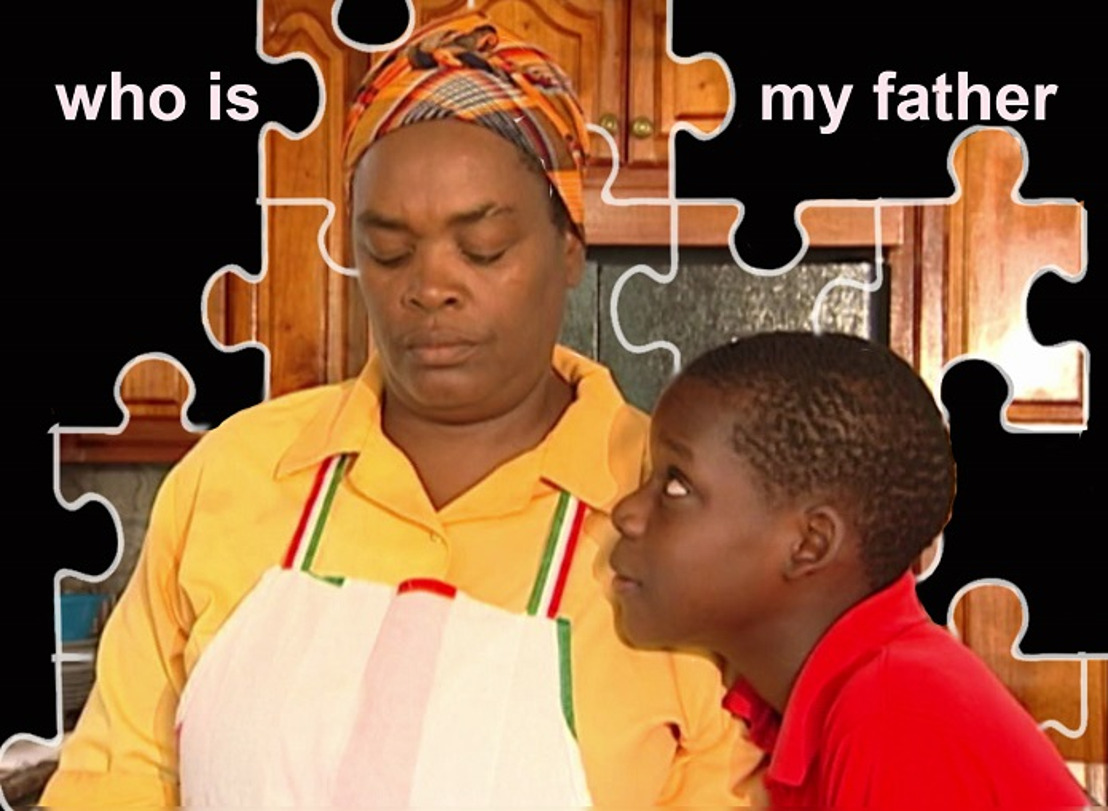 You may have sang your favorite line in the song by Buju Banton ”circumstances made me what I am", but have you ever thought of this being true for our vulnerable children ?

The Juvenile Justice Reform Project (JJRP) coordinated by the OECS Commission and currently implemented in six independant OECS Member promotes the rights of children. JJRP is funded by the Government of the United States through USAID. The project pursues multiple objectives which are to:

In an effort to support the reform, the general public has to understand some pressing issues affecting children and among them the effects of not knowing the identity of a parent, usually their father.

"Predenting Reality" was written by Dominican Magistrate Gloria Septra Augustus and directed by Curtis Clarendon with the assistance of the Caribbean Cultural Icon Dr Alwin Bully. The movie was produced by La Cours des Arts de La Dominique Inc. with the financial support under Phase I of the OECS/USAID Juvenile Justice Reform Project. The screening is being facilitated by the Division of Human Services of the Government of Saint Lucia,

The film seeks to sensitize the public on the rights of children to a name, nationality and family ties. The screening will be followed by an open discussion about the rights to knowledge of parental identity and its impact on children and how it is related to areas of Juvenile Justice Reform undertaken in the Eastern Caribbean.

The film also raises issues related to the status of the children and the maintenance and child justice harmonised legislation under the reform. Some information related to these areas will be given during the open discussion that will follow the screening. The programme also entails light entertainment.

The public is invited to attend this free event that will start at 7:00 PM at the Government Financial Center, Pointe Seraphine.