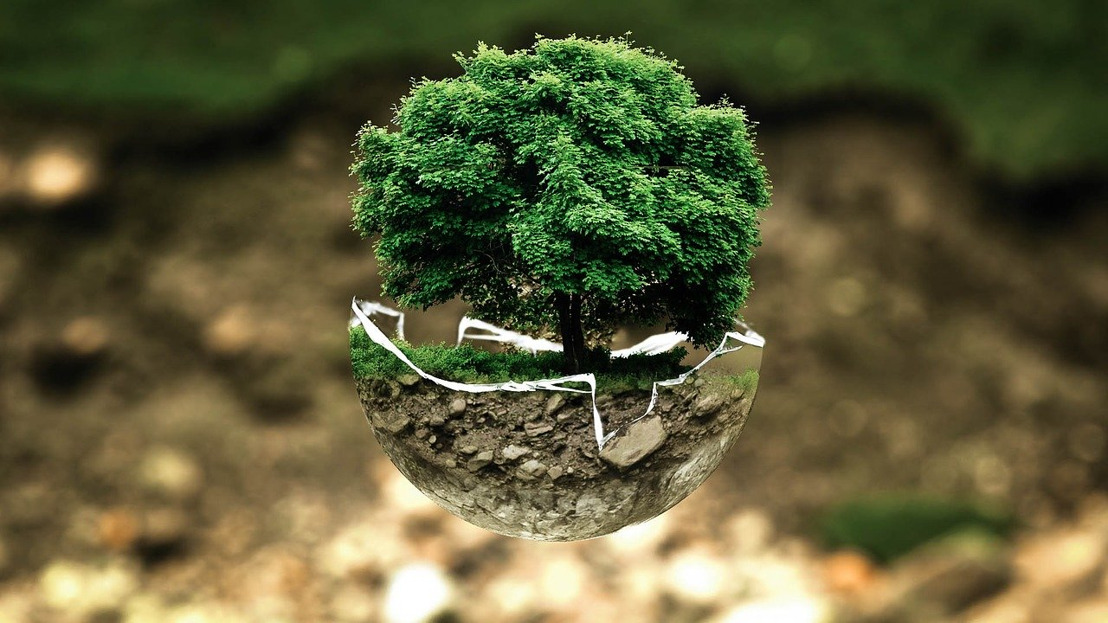 Looking at the charts, since the mid-70s the figures are not on the side of environment’s protection. Four and a half decades during which human activity has wiped out 60% of the vertebrate animal population, has caused the hottest years recorded in history and has seen pollution spiking to unprecedented levels. Four and a half decades of excesses on our side: overfishing, overconsumption, and overburdening nature with our waste and ever-growing needs.

We are aware of this situation. Our multilateral commitments, under major conventions and agreements like the Convention on Biological Diversity, Kyoto Protocol, UN Framework Convention on Climate Change, Convention on International Trade on Endangered Species, RAMSAR Convention on Wetlands, Paris Agreement or the St. George’s Declaration on Principles for Environmental Sustainability in the Eastern Caribbean – show clearly that there is a global awareness on the critical situation of the environment. So why do we not act as we should?

Many of us do. I am happy and proud to live and work in a region where a healthy environment is the only synonym to sustainable livelihoods. A region where many countries, among which Barbados, Grenada, Saint Lucia, St. Vincent and the Grenadines, Antigua and Barbuda, and Dominica have already banned single use plastics and Styrofoam and many others, like St. Kitts and Nevis, are in process of doing so. Preserving the environment means preserving a flourishing tourism market and ensuring sustainable fisheries and agriculture – key sectors for economic and social development in the Small Island States of the Caribbean.  A region which, despite the fact that it is responsible only for around 0.3% of the world CO2 emissions, concentrates its efforts to reduce this figure to as close to 0 as possible, by committing to renewable energy sources and higher energy efficiency. Building on an already strong partnership, the European Union is standing together with countries like Barbados, Dominica and St. Kitts and Nevis in supporting their renewable energy ambitions, or with regional organisations like CARIFORUM/CARICOM or OECS in efforts to promote energy efficiency, biodiversity conservation, climate change adaptation and the transition to circular economy.

I am also happy and proud to come from a region – Europe – which has transitioned, from being an industrial power and major polluter to an ambitious advocate for the return to a healthy planet. This was only possible as the 27 European Union countries made a deal. More precisely a Green Deal, where governments and populations agreed to adhere to new, sustainable patterns of production and consumption that will allow for a large-scale environmental renewal. The European Green Deal is an ambitious and broad roadmap: it is about fighting climate change, preserving biodiversity, oceans and forests, promoting sustainable agriculture and safe food, reducing pollution – including pesticides and toxic chemicals, developing green cities and the circular economy. It is about a whole continent becoming climate neutral by 2050 while aiming at preserving economic growth and decent jobs for its people; it is about changing the patterns of production and consumption of almost 450 million Europeans while preserving  a healthy lifestyle and about promoting and encouraging these changes beyond the European Union’s borders.

We are aware that not every person, every company, or even every country is ready and prepared to give away parts of its concrete present in order to preserve its still hypothetical future. However, those who are willing, as we are, have the moral responsibility to point our environment in the right direction – a future that rebuilds coexistence between humanity and nature. We are together in this endeavour, supporting each other for our common good. We are going to do our part. Because this is the only planet we have, for all of us to survive.