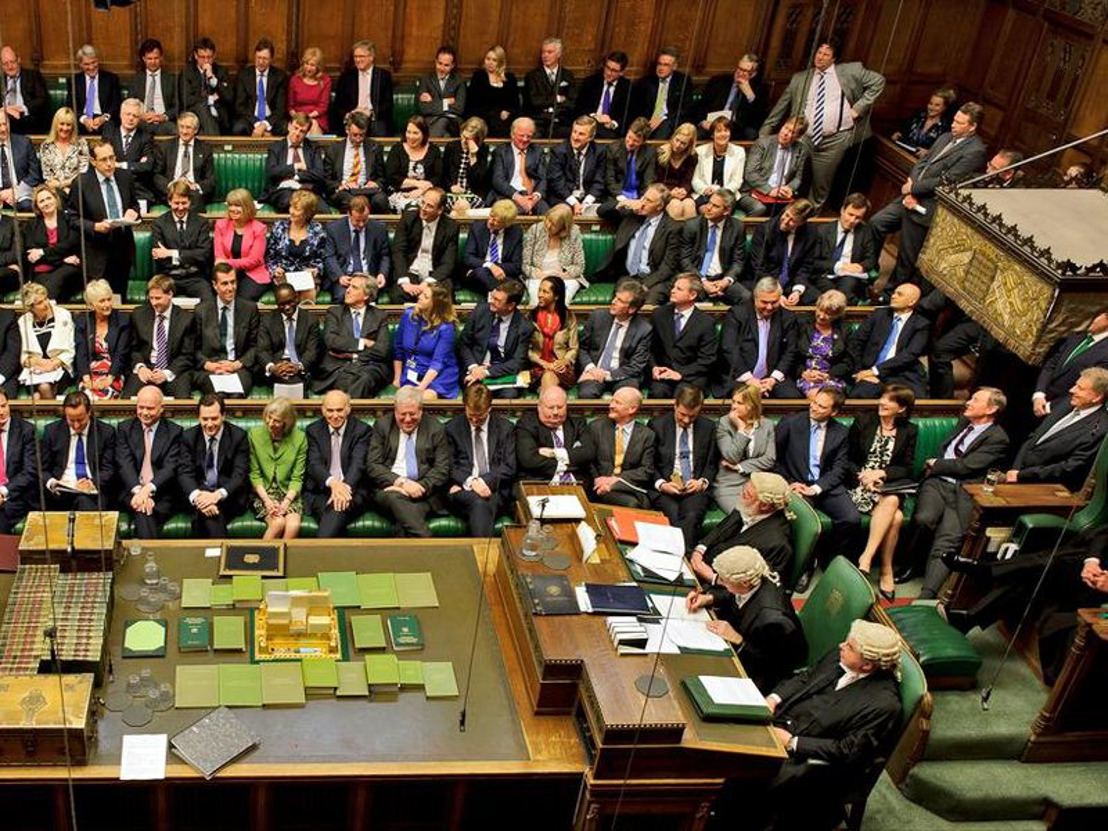 While we recognize and respect the sovereign right of the UK to determine its national legislation, our concern centers on those provisions which are discriminatory to the BVI and which contravene the constitutional arrangement between the BVI and the UK by which financial services are formally entrusted to the democratically elected BVI Government when the new Constitution was agreed in 2007.

The passage of these provisions effectively disenfranchises the BVI people and will undermine the constitutional relationship between the BVI and the UK.

The contentious provisions seek to impose a requirement for public registers of beneficial ownership on the financial services of the Overseas Territories.

A requirement which is not applied to Crown Dependencies thus appearing to specifically target the Caribbean at a time when several of our Member States are still reeling from the devastation caused by Hurricanes Irma and Maria.

The issue of public registers is a matter for international financial regulation, in this case led by the Financial Action Task Force (FATF).  It does not require a public register but that beneficial ownership information is accessible by law enforcement and/or other competent authorities and is verified.

The BVI not only meets these requirements but has enhanced its system through the introduction of an innovative digital platform by which such information is immediately and directly accessible to BVI competent authorities.

Further, BVI has firmly stated that if such a requirement is adopted as an international standard then it will comply.  In contrast the UK Register while public, is actually not verifiable, and thereby arguably does not technically meet FATF requirements.

“the ongoing frustration of the OECS Member States having to continually battle the unilateral shifting of goal posts on the financial services front.  We have all indicated our commitment to meeting (and in some cases exceeding) international standards of financial accountability and in return expect that these standards are non-discriminatory and take account of the special vulnerable circumstances of small island developing states.”

The OECS calls on the UK Parliament to respect the democratic competence of the people of the BVI in the matter as enshrined in the 2007 Constitution and to take into consideration the disadvantageous impact on the economy of the BVI in its post-disaster recovery.