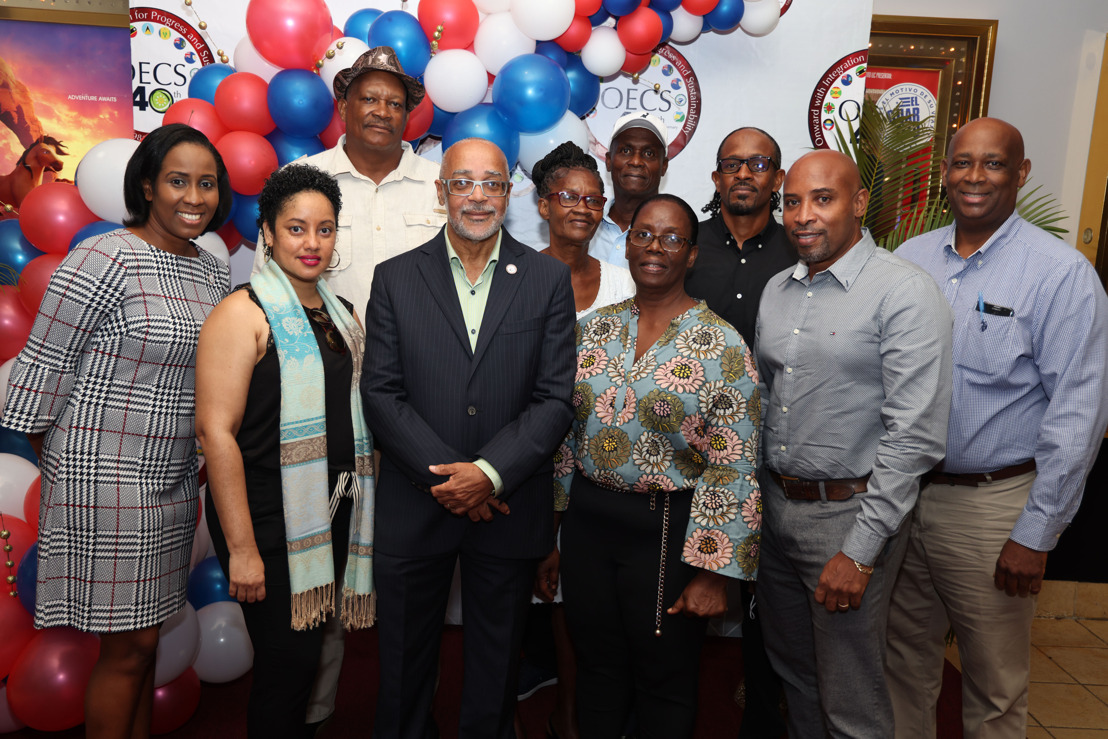 The OECS Director General, Dr. Didacus Jules, in his remarks on the importance of creating such a production, highlighted the need to “create a narrative that connected with the public street in humor and in substance, to build awareness of the benefits that regional integration has brought into the lives of ordinary citizens.”

The production is available on the OECS TV on YouTube. Several OECS Government Information Service (GIS) television channels, will also feature the production on June 18 2021, at 8pm, in commemoration of OECS day.  The production is co-funded by the 11th European Development Fund's Regional Integration through Growth Harmonization and Technology (RIGHT) Project.