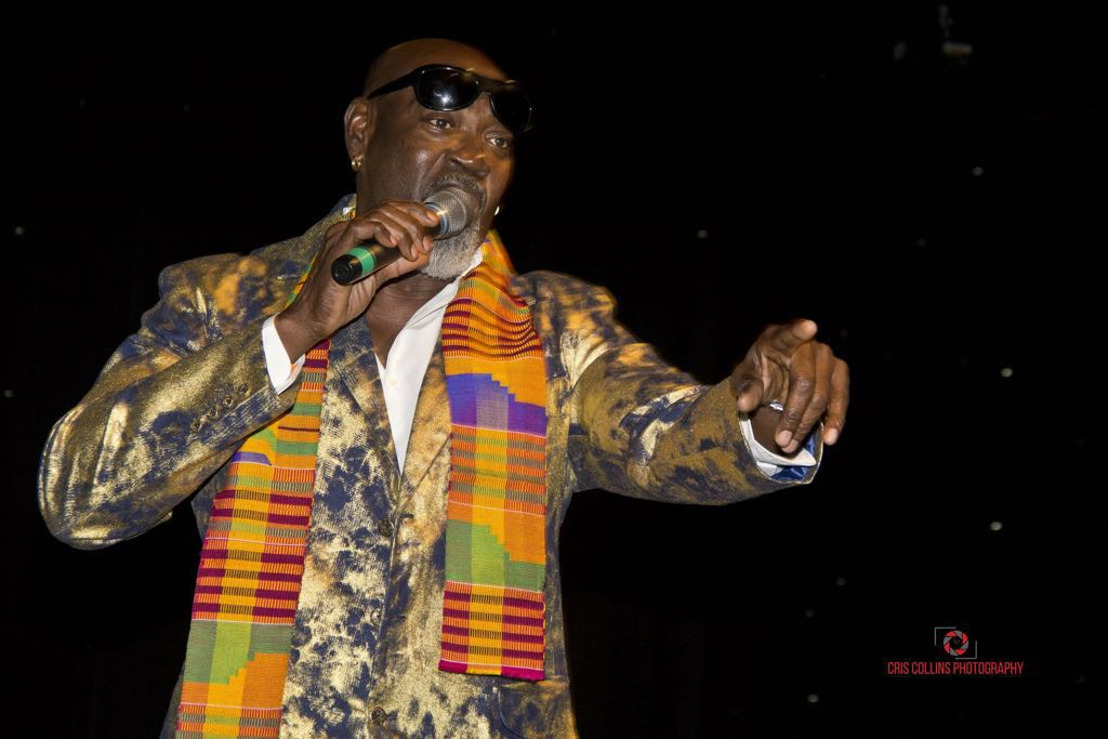 The OECS Music Talk is a programme conceptualised by the OECS CBU that targets emerging musical talent in the OECS and connects musicians 30 years and under with well-established and experienced music professionals in a series of discussions across Member States.

Each Music Talk programme highlights the contributions and celebrates the achievements of some of the region’s leading musicians, who will serve as mentors to the young musicians. The programme hopes to stimulate emerging musicians to pursue careers in the music business and to find pathways to success through mentorship and artistic development.

In commenting on the event, Vernalderine Francis, ROOCOO Co-Owner who is also a founding member of SKNAPA and Chairperson of ECCO remarked:

“We firmly believe that Music Talk will contribute to inspiring our young musicians, and music professionals in general, to examine how they conduct their business and to look at new ways to produce and market quality music to the region and the world.”

“We are also extremely pleased that we will be joined by veteran Martinican producer, Fred Jn. Baptiste, who will speak on his experience working in that market. We are hoping that Fred will join us in March to work with our producers and to provide skills and knowledge to help them with their music production as well as to learn how to create music to target the French West Indies market.”

The St. Kitts and Nevis Music Talk will feature six of the island’s top music professionals in the persons of Michael “Stokes” Hyliger, Collin Wyatt, King Socrates, Gregory "Mr Mention" Hobson, Azem “Royal” Bailey and Hansil “Richie” Buntin. Martinican music producer Fred Jn. Baptiste, is the featured speaker and will speak on the development of the music industry in the French West Indies.

OECS Music Talk is part of the CBU overall programme to enhance the competitiveness of the creative industries sector and to provide support to MSMEs in the sector to increase their exports of creative goods and services to global markets.

The OECS Music Talk is the first of a three-phased Mentorship and Artiste Development programme being undertaken by the CBU in an effort to help inspire a new generation of musicians to realise their dreams to become music professionals.  The programme hopes to stimulate emerging musicians to pursue careers in the music business and to find pathways to success through mentorship and artistic development. Phase two of the programme will focus on a more structured mentorship programme with mentees in each member states being offered with critical advice, guidelines to building their music careers and new knowledge to encourage them to develop proper habits and professional approaches to becoming successful musicians.  The third phase will involve a coaching programme for a select group of mentees drawn from across Member States where they would receive coaching and artistic training from skilled music professionals. The third phase will also attempt to develop the necessary skills in these emerging musical talents to prepare them for the regional and global music markets.