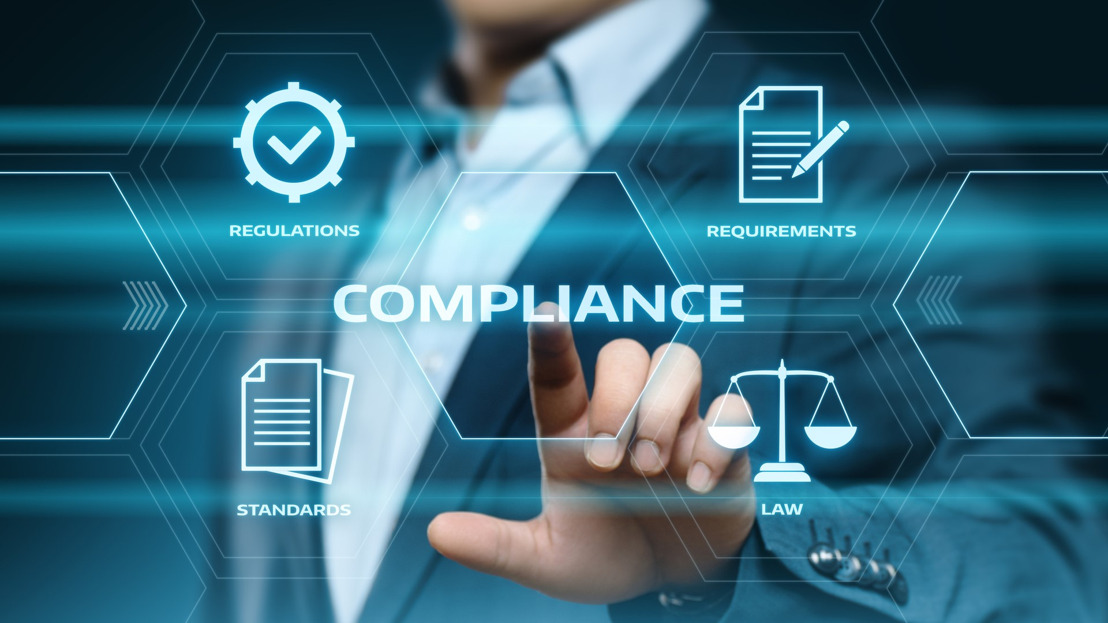 In 2016, following a review of the ECSRC's legislative framework by a technical team from the International Monetary Fund (IMF), substantial amendments were made to the ECSRC Agreement, leading to a proposal and later approval of a revised ECSRC Agreement.

The Instruments of Ratification in support of the Revised ECSRC Agreement were deposited with the Director General of the Organisation of Eastern Caribbean States (OECS), marking the final stage to bring the revised Agreement into operation.

The ECSRC Agreement establishes the ECSRC as the sole regulator for the regional securities market.

According to the preamble to the Eastern Caribbean Securities Regulatory Commission Agreement, the ECSRC was established as an independent and autonomous regional regulatory body to promote the development of and to provide for the regulation of a regional securities market in the territories of the Participating Governments.

As a corporate body, the ECSRC is responsible for the regulation of the securities market, exchanges, persons engaged in the securities business, and the public issue of securities in the Member Territories and is accountable to the Monetary Council of the Eastern Caribbean Central Bank.