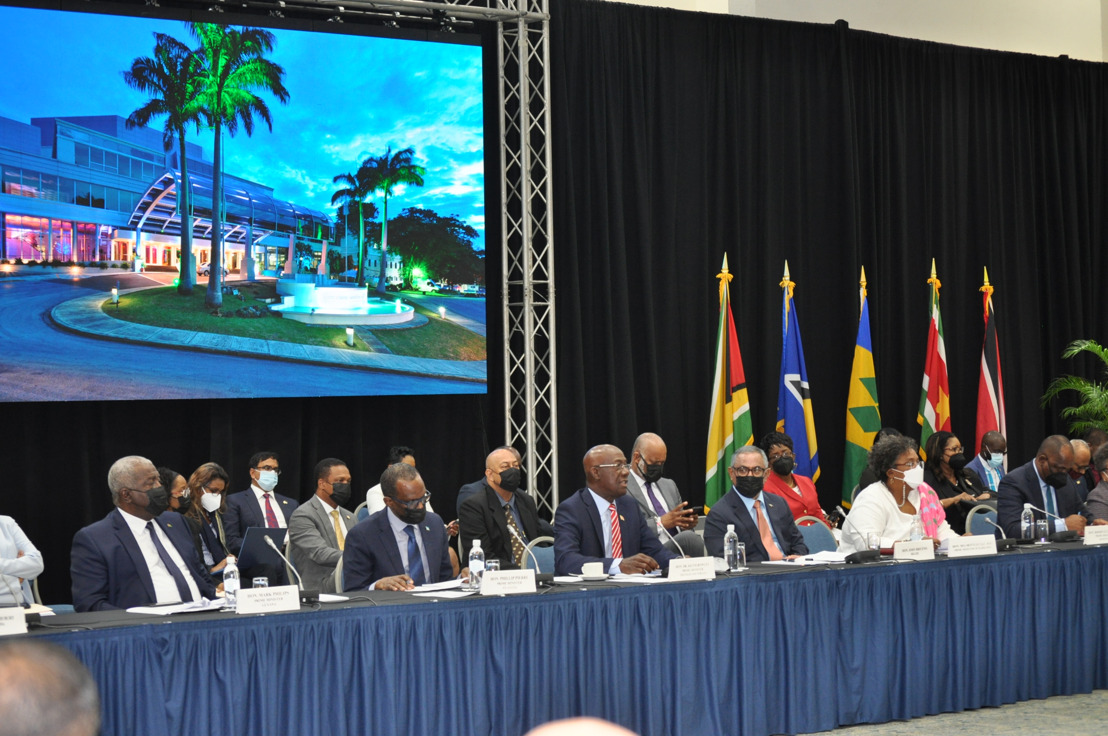 The round table initiated by Chairwoman of the US House Financial Services Committee Rep. Maxine Waters, included the participation of Caribbean Leaders, representatives from CARICOM and the OECS, a US Congressional Delegation, US Government Representatives, Regional and International Financial Institutions as well as industry and issue experts. This meeting served as a follow up to discussions held in Washington DC on November 2019.

High on the agenda, was the impact of de-risking policies and subsequent loss of correspondent banking relationships on some Caribbean Countries. Respondent banks attempted to provide context to their de-risking decisions, noting the level of financial crime risk and country risk as determining factors. For the smaller institutions, another driving factor was the issue of risk vs reward, where the cost of compliance activities outweighed the profits (benefits) from the relationship. The reaction of Caribbean Financial Institutions to regulatory guidance and the role of the recommendations of the Financial Action Task Force (FATF) and the Caribbean Financial Action Task Force (CFATF) in derisking decisions were also discussed.

In assessing the discussions on the day, OECS Director General Dr. Didacus Jules described it as timely, expressing hope that continued dialogue may go a long way in addressing some of the unintended consequences of de-risking in the Caribbean region. According to Dr. Jules,

‘We are grateful to the Barbados Government and the US Congressional Leaders for convening this timely and critical initiative that brought all the key players to the table. This follows the pathbreaking groundwork done by our diplomatic missions in Washington spearheaded by Sir Ron Sanders. Caribbean and OECS Heads in particular spoke in detail of the challenges to our economies and the extraordinary difficulties experienced by citizens arising from US policies on derisking.  We were very encouraged by the commitments made by the Congressional Delegation - a major outcome of which was to establish a US-Caribbean Banking Forum for maintaining dialogue and monitoring results’’

Representatives from the Caribbean also called for their US counterparts to enact relevant legislation that ensures the accurate representation of the actions of countries from their financial reporting mechanisms. Identifying sustainable actions to address the concerns raised by all sides, participants discussed several proposed including an annual Forum on Banking to be cohosted by the Caribbean and the United States.