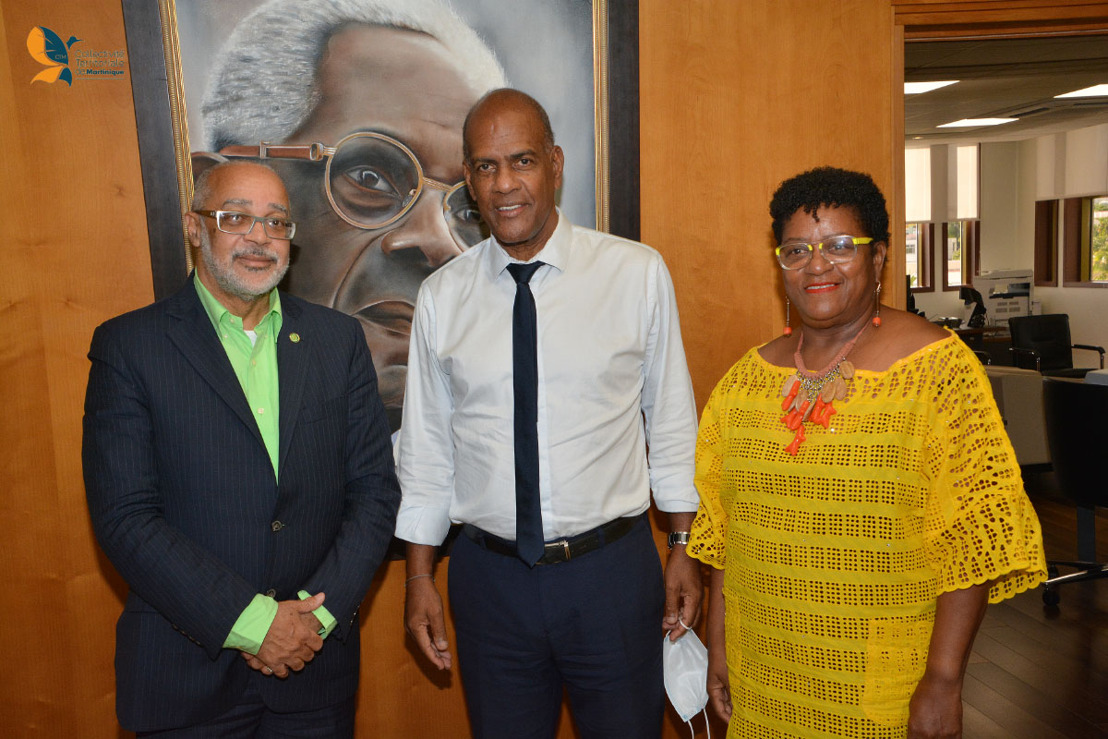 The meeting discussions focused on a plethora of areas, including agriculture, communication and language translation, the circular economy, risk management and resilience, governance structures and renewable energy. Among these, language translation was keenly discussed as the OECS continues to prioritize efforts to break down language barriers between French speaking and English speaking Member States. According to Dr. Jules, the OECS needs to ensure that there is a stronger translation mechanism in place, to ensure that the French member states play a more dynamic role in the Organisation.  He further stated that any such mechanism must include language capacity building on both sides. Dr. Jules also pointed to the need for the recognition of Kwéyòl as a 'Lingua Franca' between the member states of Martinique, Guadeloupe, Dominica and Saint Lucia.

In the continued effort to strengthen relationships between the French speaking and English speaking, a proposal for more cultural and professional exchanges was supported by all parties. Hon. Letchimy committed to the appointment of an international cooperation Officer, who would serve as the link between the French Embassy and the OECS Commission to further enhance dialogue as well as Martinique’s contribution to the union.

Hon. Letchimy also called for OECS Member States who are part of the UNESCO Executive Board to support Martinique’s Application for World Heritage Status for Mount Pelée. He further requested continued dialogue with OECS Member States, to ascertain the supporting role that Martinique can play in the area of renewable energy.