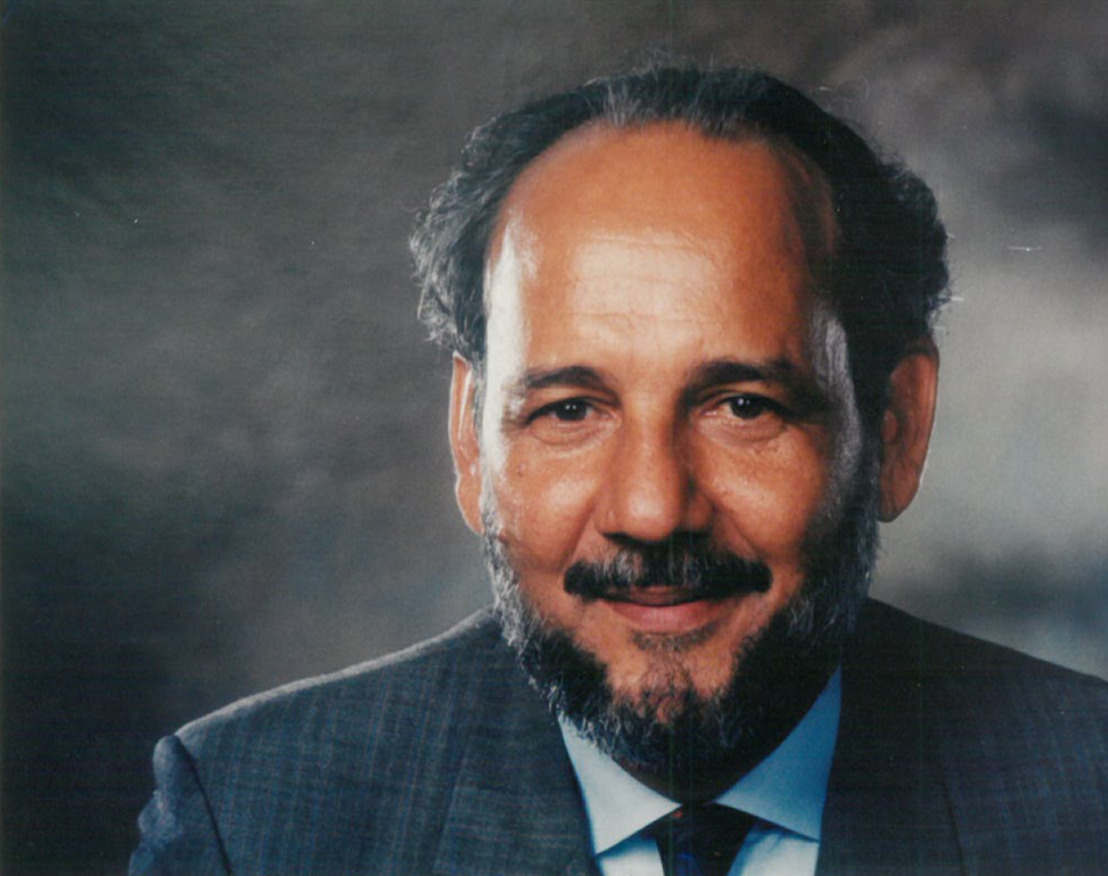 Reflecting on the esteemed tenure of the former Prime Minister, Dr. Didacus Jules, OECS Director General, lauded Sir James as one of the elder stalwarts of regional integration.

“ He proudly championed the OECS and will forever be  enshrined in the pantheon of the historic greats of our region. One of Sir James's most notable moments was at the 25th Meeting of the OECS Authority in 1995, when he championed as Chairman the idea of the inclusion of Barbados, signalling his ambitious aspiration for the expansion of the Caribbean family.”

To mark this solemn occasion, the OECS flag will be flown at half-mast.

Click here to view the official statement from the Government of St. Vincent and the Grenadines.