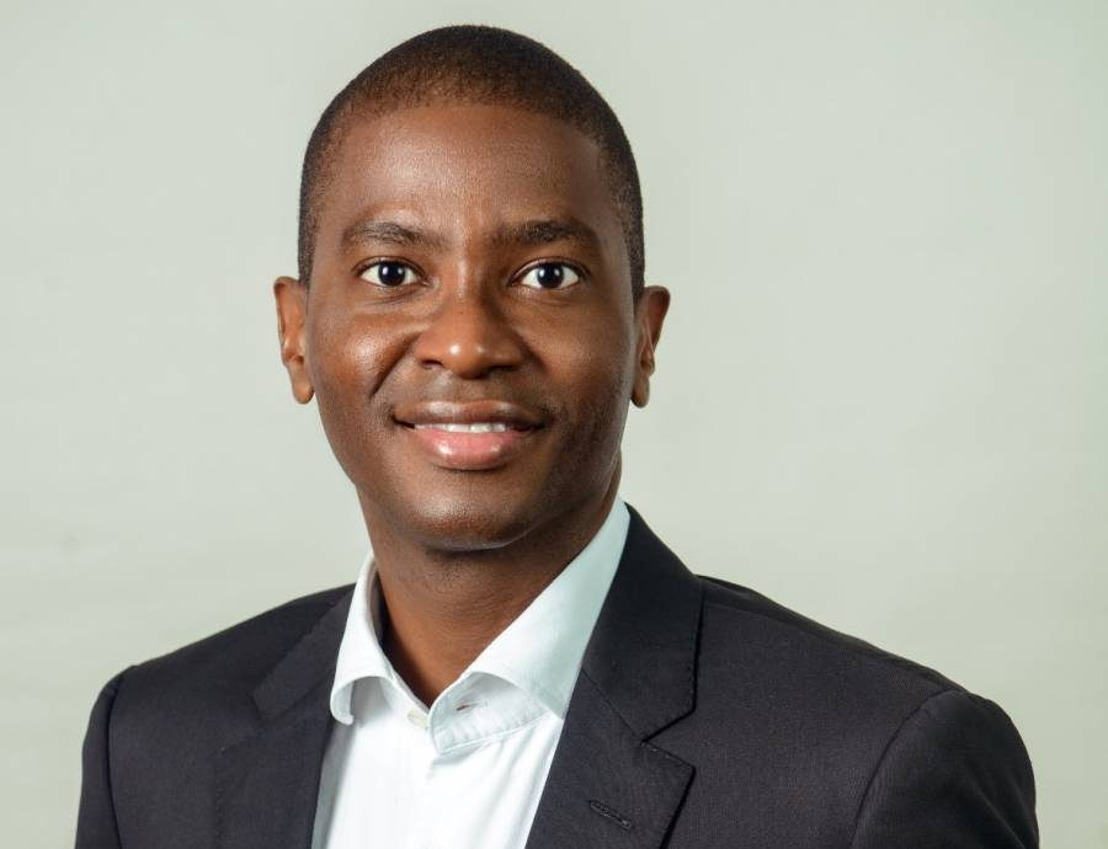 The OECS Commission is pleased by the peaceful conduct of the elections, and commends the people of Grenada for turning out in large numbers to exercise their constitutional rights. The Commission looks forward to welcoming the  newly elected Government of Grenada, and assures the government and people of its continued commitment and service to the promotion of the country’s interests as a member of the OECS Economic Union regionally and internationally.

In this regard, the Commission recommits to working closely with the Government of Grenada in furtherance of the objectives of the country and of the organisation.

The OECS Commission takes the opportunity to express sincere thanks to the former Prime Minister of Grenada the Right Honourable Dr. Keith Mitchell for his contribution to the work of the organisation, and for the guidance and exemplary support extended to the Commission during his tenure as Head of Government and Chairman of the OECS Authority.