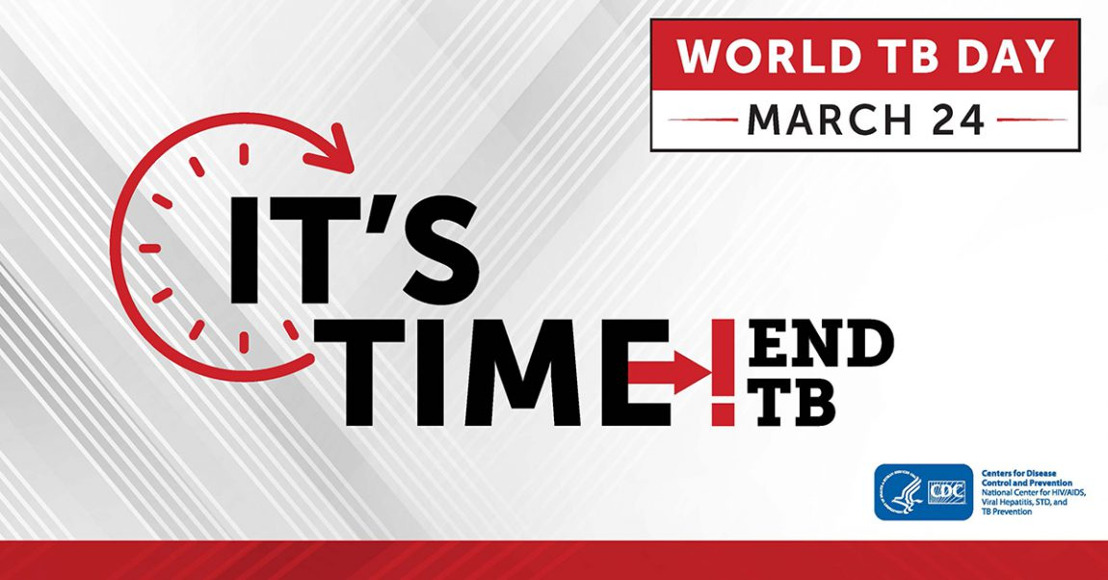 Globally in 2017, an estimated 10 million people were diagnosed with TB. For the OECS as region, 27 cases of TB were diagnosed in 2018 representing an overall TB incidence rate of 4.5 persons per 100,000 population.

TB treatment is free in the OECS and the treatment success rate for all diagnosed person in care stood at 92% for the region, an increase of 13 percent over 2017.  With such a low incidence of TB, the OECS has taken the bold step to Eliminate TB in the region by 2030.

The OECS region has pursued several initiatives to achieve the elimination of TB. At the first High level United Nations Meeting on TB in November 2018, the region submitted a brief to make our voices known and to indicate that we are steadfast in our commitment in joining the rest of the world to Eliminating TB.

This strategy is underpinned by the development of the OECS Regional TB Strategy and corresponding National TB Elimination plans which were informed by national TB country assessment conducted by PAHO’s Regional Green Light Committee.

PAHO continues to support countries in assessing progress in the implementation, monitoring an evaluation of these plans.  More partners in the region including Caribbean Med Labs Foundation and CARPHA continues to provide support with TB laboratory strengthening and strategic information respectively.

Other critical components of the strategy to Eliminate TB in the region involves the strengthening of the treatment care and support for TB, TB/HIV. The OECS region has developed regional public goods such as the TB/HIV clinical guidelines and soon to be finalized infection control guidelines to reinforce the management of TB, TB/HIV.

The care component of TB is being strengthened by national Mental Health and Psychosocial plans that were developed through national consultations. However, by far one of the biggest achievements of the region thus far has been the expansion of the diagnostic platforms for TB through the introduction of GeneXpert Technology.

Four (4) OECS member states under the grant namely Antigua and Barbuda, St. Lucia, St. Vincent and the Grenadines and Grenada have been validated to perform in country testing for TB, MDR-TB using molecular technology a first for the region. TB has already been diagnosed in new TB suspects thus far and this has greatly enhanced the timeliness of diagnosis and quality of treatment for patients.

However, despite these achievements, the OECS region continues to have challenges with TB.  Prevention continues to be a priority among the general public as TB is no longer being considered as a major public health threat fueling complacency.

Socio-economic migrants from high burden countries continue to pose the risk of introducing new form of TB and MDR-TB of which the latter is expensive and may take up to two years to complete treatment.

The risk of spread of TB is exacerbated by weak investment in infection control for TB in congregated settings such as hospitals and prisons.

Direct government funding for TB is also suboptimal as programs require a dedicated line itemized budget to support program implementation since countries are transitioning from donor funding. Hence, TB needs to be taken more seriously and funded adequately on a national level to strengthen public health prevention and control programs.

Over the next few years the OECS region shall continue to implement strategies to achieve the Elimination of TB. This will involve greater public /private sector partnership and improved co-ordination of services among all stakeholder including civil society and persons living with TB, TB/HIV.

The roll out of Gene-Xpert Technology will be expanded to Dominica and St. Kitts and Nevis.  Using this technology, the strategic focus will be on scaling up TB case detection in high risk groups such as patients living with HIV, those with immunosuppressive co-morbid diseases such as diabetes and migrant populations.

The entire process will be complemented by the continued strengthening of the integrated TB/HIV/STI case-based surveillance system that will improve surveillance, monitoring and evaluation of TB/HIV/STI in the region. Now that the region has committed to ending TB, it is imperative that we push forward as one.  Therefore, we are resolute in joining the theme for this year ‘It is Time: To End TB in the OECS region”