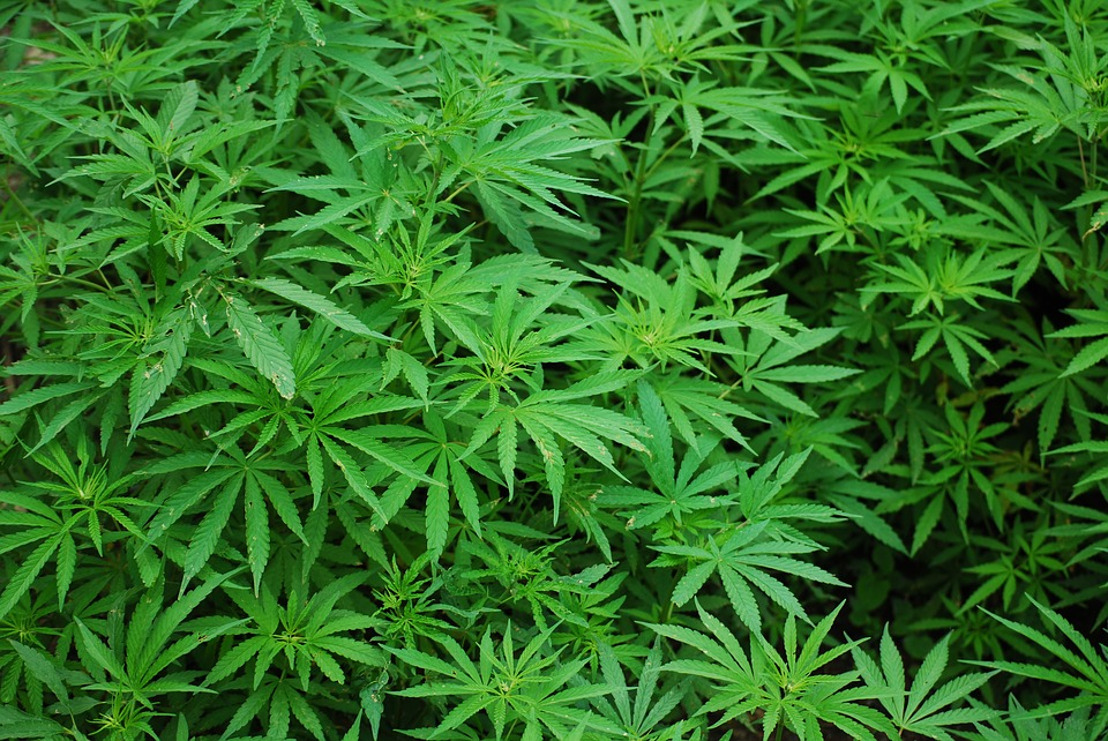 According to de Caires, the investors indicated interest up to three years ago, while another just this year expressed interest.

But de Caires has voiced concern that this country could miss the boat as it is still to legalise marijuana.

“We have already missed out on a lot of opportunities,” the Chairman of the Cannabis Movement told reporters Thursday.

De Caires revealed that five investors, four from Canada and one in the United States, have personally contacted him.

“These are guys who want to come down here and have us grow cannabis for their operations. It’s all medical, so what they want to do is produce medical extracts for export to an international market – big cannabis brands,” the Cannabis Movement official explained.

“It shows that the PM definitely has intentions of entertaining these foreign investors,” de Caires observed.

He said the Cannabis Movement has been trying to organise a meeting with Felix, the Minister of National Security and the Attorney General.

“We would like to meet the three of them together,” de Caires said.