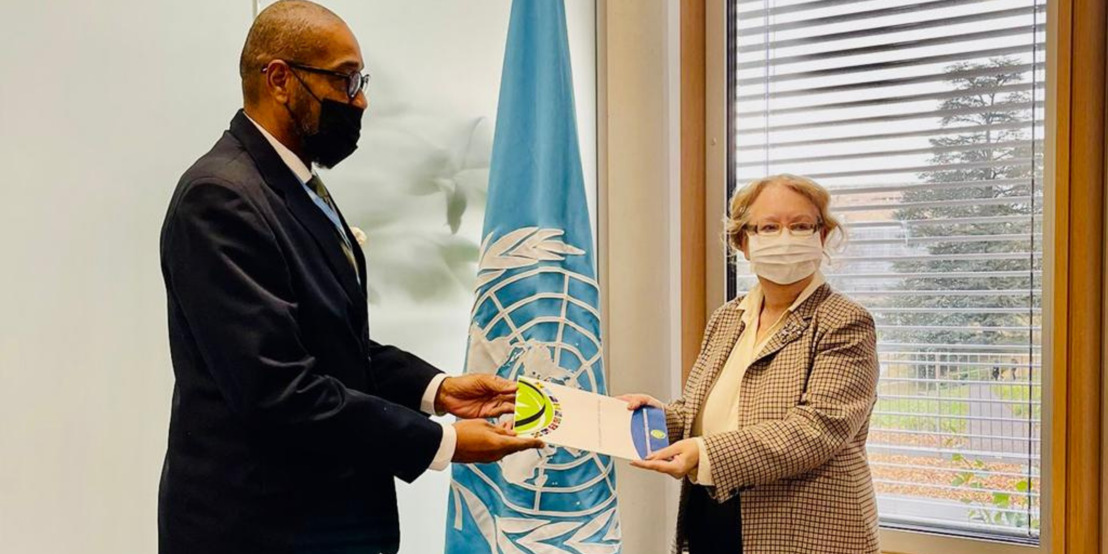 Prior to his appointment to Geneva, Mr. Murdoch, who is a citizen of Antigua and Barbuda, had been serving as a Senior Advisor in the Office of the Prime Minister of Antigua and Barbuda since 2016.  He was Permanent Secretary, Ministry of Foreign Affairs, International Trade and Immigration from 2014 to 2016, a post he also held from 1995 to 2009.  He was Permanent Secretary, Ministry of Trade, Industry and Commerce from 2009 to 2014.

Mr. Murdoch has also served as the Commissioner for Antigua and Barbuda to the Organisation of Eastern Caribbean States since 2011, and as Permanent Representative of Antigua and Barbuda to the World Trade Organization since 2013.  He was a Foreign Service Officer at the Ministry of Foreign Affairs from 1982 to 1986, and a Senior Foreign Service Officer from 1989 to 1994.  He also served as non-resident Ambassador to Cuba from 1997 to 2004.