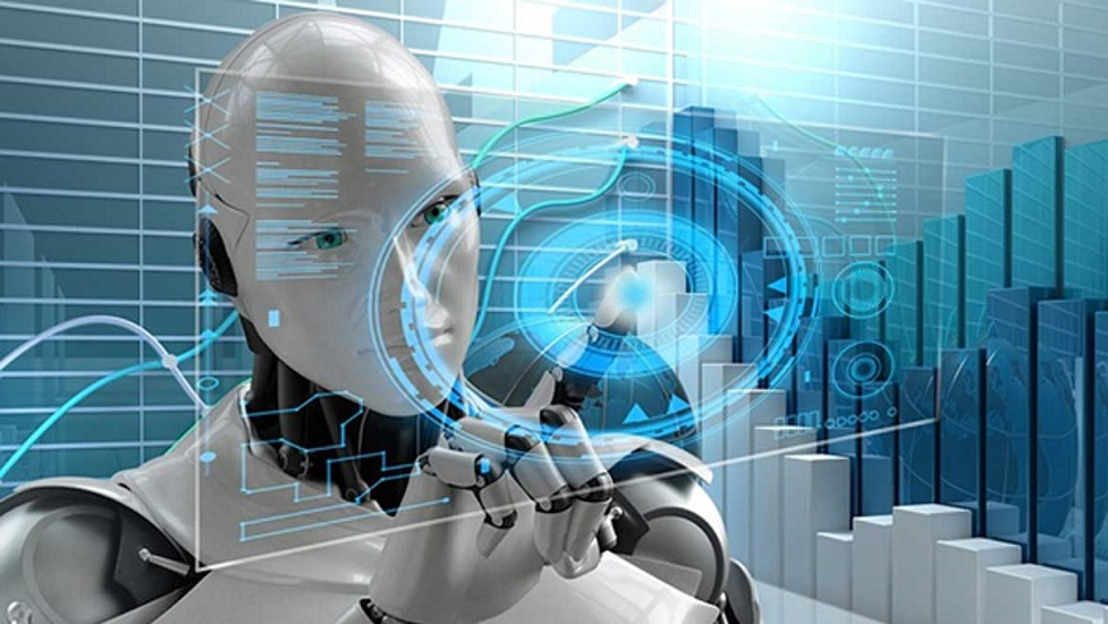 The AI system is designed to analyze hundreds of pages of trade agreements with outstanding accuracy and speed that far exceed human capacity. A recent test confirmed the ability of the platform to review five pages of a trade agreement in 26 seconds while the usual time taken to undertake an analysis of the same documents by lawyers approximately 92 minutes.

The United Nations Conference on Trade and Development (UNCTAD) recently introduced this Cognitive Trade Advisor at the Public Forum at the World Trade Organisation, an annual public advocacy and discussion forum.

The presentation of the innovative system took place at the high level meeting in Geneva which brought together representatives from across the United Nations membership including Head of the OECS Geneva Mission, Stephen Fevrier.

The Cognitive Trade Advisor was jointly invented by the UNCTAD, the Brazilian branch of the International Chamber of Commerce (ICC Brazil) and IBM Brazil.

"We acknowledge the importance of Big Data and Artificial Intelligence as negotiating tools, but critically as a catalyst for commercial opportunities and  private sector decision making for Small Island Developing States" Mr. Fevrier said.

ICC Brazil and its partners are working towards making the artificial intelligence platform available to both trade negotiators and industry interests as the technology matures.