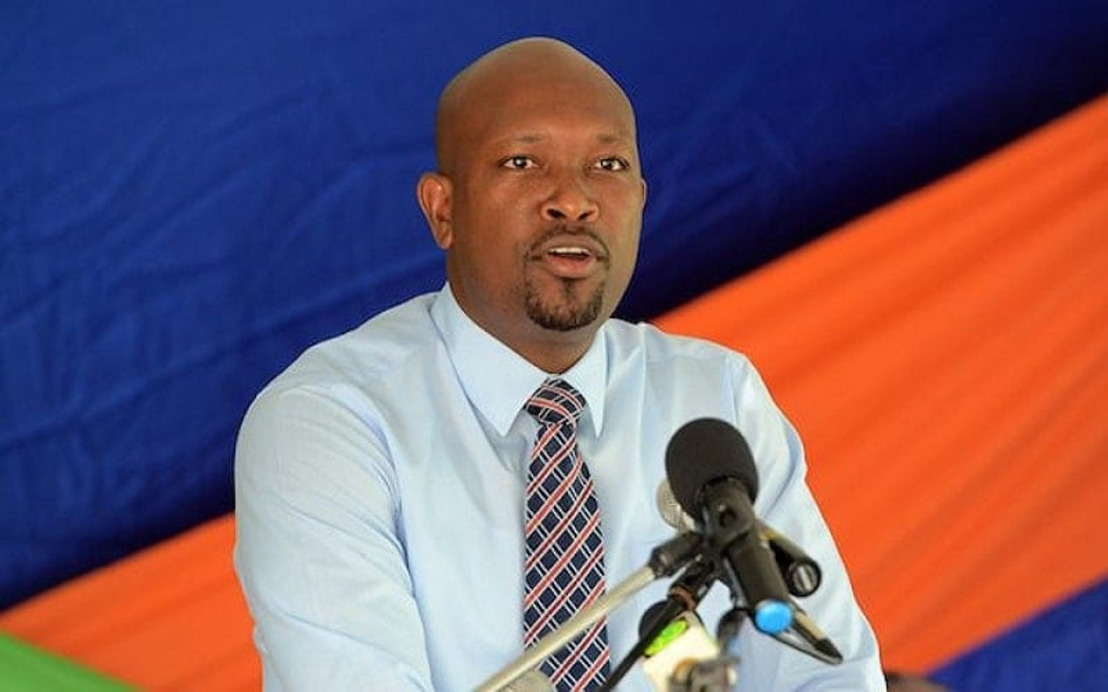 To this end, Minister of Agriculture the Hon Saboto Caesar announced during the last sitting of Parliament on May 10, 2019 that in the month of June, a National Agricultural Certification Unit will be established in the Bureau of Standards Department of the Ministry to address issues of certification, standards and how protocols are put in place to satisfy International Standards.

The Minister said that this new unit will cover the entire agriculture sector and gave a few examples of how persons will benefit practically.

"For example, fish and fish products: Once we get the certification and labelling for them to be branded as wild as opposed to farmed, we are putting our fisherfolk in a position to fetch a far better price," Minister Caesar said.

He went on to explain that the fish which leaves Saint Vincent and the Grenadines, because it is not branded nor certified as wild, is sold internationally at the same or even lower price than the fish that is farmed even though farmed fish is sold at a far lower price.

“It means therefore that a significant percentage of what should be calculated as profits do not reach the producers,” he added.

Similarly, the Agriculture Minister pointed out that when you go to supermarkets like Wholefoods in the United States and see the price for organic turmeric, as opposed to conventionally produced turmeric, sometimes it is 40% to 50% more expensive.

To address this issue effectively Minister Caesar said that his Ministry has already sought the services of a company in Europe to come to Saint Vincent and the Grenadines in the next two weeks to address the issue of branding and labelling of organics.

He said that in addition to the issue of certification, the new Unit at the Bureau of Standards will also focus on the packaging which must meet international standards to sustain and maintain labels.

The Agriculture Minister emphasised that the overall aim of the Ministry is to ensure that farmers not only produce but are able to carve out those small areas to obtain the best prices.