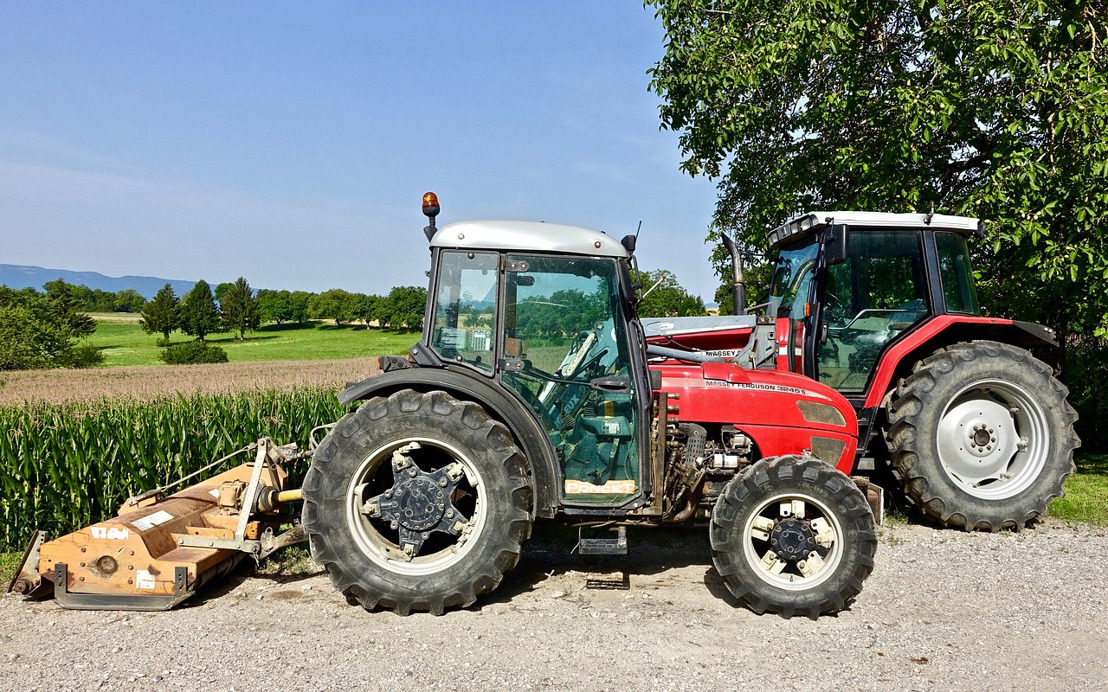 The number of Saint Lucians employed on the Canadian Seasonal Agricultural Farm Worker Programme is on the rise. Since assuming his responsibility as the Minister for Labour in June 2016, Hon. Stephenson King has been on a drive to ensure that many more Saint Lucians benefit from the Canadian initiative which began in 1967.

In his quest to stimulate growth in the economy through the programme, Minister King has since led two technical delegations to Canada to meet with farm owners and other influential partners between 2016 and 2017.

Now, more than ever before, these efforts are bearing fruit.

In his presentation on the 2018/2019 Debate on the Appropriations Bill in Parliament on April 8, the Labour Minister confirmed that Saint Lucia is beginning to see a steady rise in its numbers on the Canadian Farm Worker Programme.

Hon. Stephenson King told the nation, the number of Saint Lucians now employed on farms in Canada has increased by 25 percent so far and projections indicate a further rise in the numbers in the coming years.

The increase in numbers has also resulted in a significant increase in remittances accounted for by the workers. In 2017, the earnings by the 285 Saint Lucians on the Farm Worker Programme had an estimated net value of $4.702 million.

Minister King said this augers well for the local economy.

Saint Lucia now has the second largest number of OECS nationals employed on the Canadian Seasonal Agricultural Farm Worker Programme, only six workers shy of St. Vincent and the Grenadines.

The island`s Labour Minister said government will continue making moves to support the programme and ensure the number of Saint Lucian workers increases.