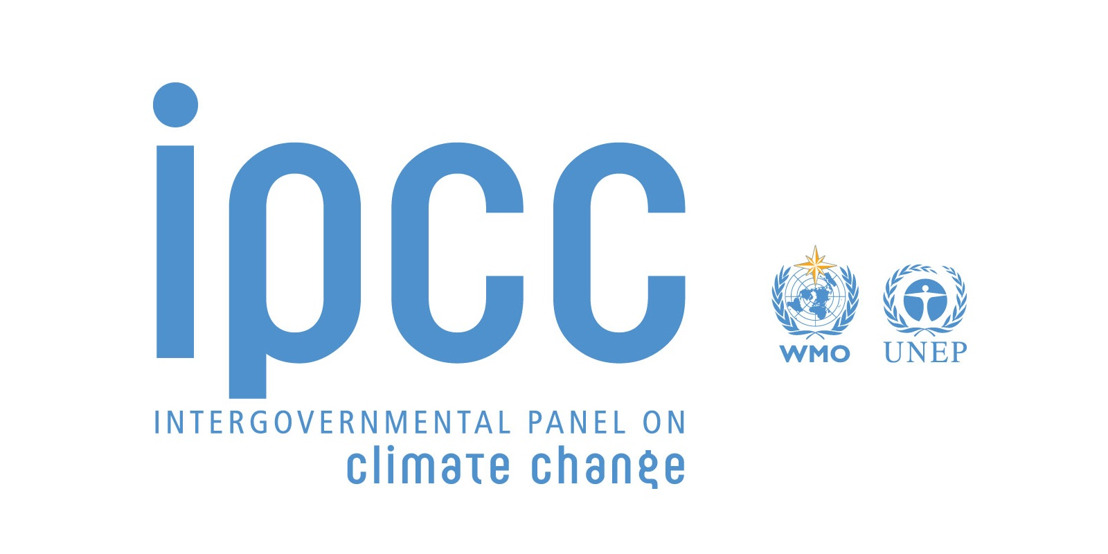 “This report is a wake-up call for governments and the world, that we no longer have time for playing-around. It is time for hard-work to avert climate change and  the small islands states need significant financial help to make it happen” said Science Advisor and deputy executive director at the Caribbean Community Climate Change Centre (CCCCC) Dr Ulric Trotz.

In the Special Report on Global Warming at 1.5 Degrees released on Monday, October 8, 2018, the IPCC warned that the global leaders need to quickly cut carbon emissions over the next decade. The landmark report by the world’s top scientists studying climate change noted, that to avoid going past 1.5 degrees Celsius of preindustrial levels, the world needs to adopt “rapid, far-reaching and unprecedented changes in all aspects of society”.

“From the small island perspective, this is probably the most important report the IPCC has done, not only because it was in part called for by Small Island Developing States (SIDS) but also because every important message we have been requesting over the years is now backed up by scientific assessment in this report,” said Dr Michael Taylor one of the Caribbean’s leading climate scientists and a contributor to the report.

Dr Taylor noted that the Caribbean science underpins the assessments and supports the urgency of the messages that highlight not only the expected impacts on the region at 1.5 degrees”, but also “the enormous risks of 2 degrees, to the synergies with Sustainable Development Goals (SDG’s), to adaptation needs, deficits and costs, to the necessity for more mitigation”.

For SIDS, the difference between warming at 1.5°C and 2°C is critical, resulting in increased water stress, more intense rainfall during tropical cyclones, and increased exposure to irreversible sea level rise. Some coral reefs would be able to adapt at 1.5°C, at 2°C their chances of survival are next-to-none, irrecoverably damaging the fisheries and livelihoods that depend on them.

Here in the Caribbean, the changes are already happening. The region is experiencing hotter days and nights, more intense rainfall as well as more and longer periods of drought, putting lives, livelihoods and economies at risk.

Significant data from the Caribbean and SIDS have featured prominently in this IPCC reports which provides a clear picture of the level of devastation that would occur at 2 degrees. The inclusion of regional data sets has been hailed a success by the Caribbean Community Climate Change Centre (CCCCC) the agency designated by CARICOM to lead the Caribbean's response to Climate Change.

"We set out to have the Caribbean situation reflected in the report and we have accomplished that,” Trotz said.

The Centre has been working with regional and international organisations to pull together institutions such as Cuba’s Institute of Meteorology, the Caribbean’s own CIMH, the Universities of the West Indies and Suriname and others to coordinate the production of Caribbean-specific models and information which provided critical information to the special report.

The 1.5 report was released during the 48th Session of the IPCC in Incheon, Republic of Korea.

About the Caricom Climate Change Centre