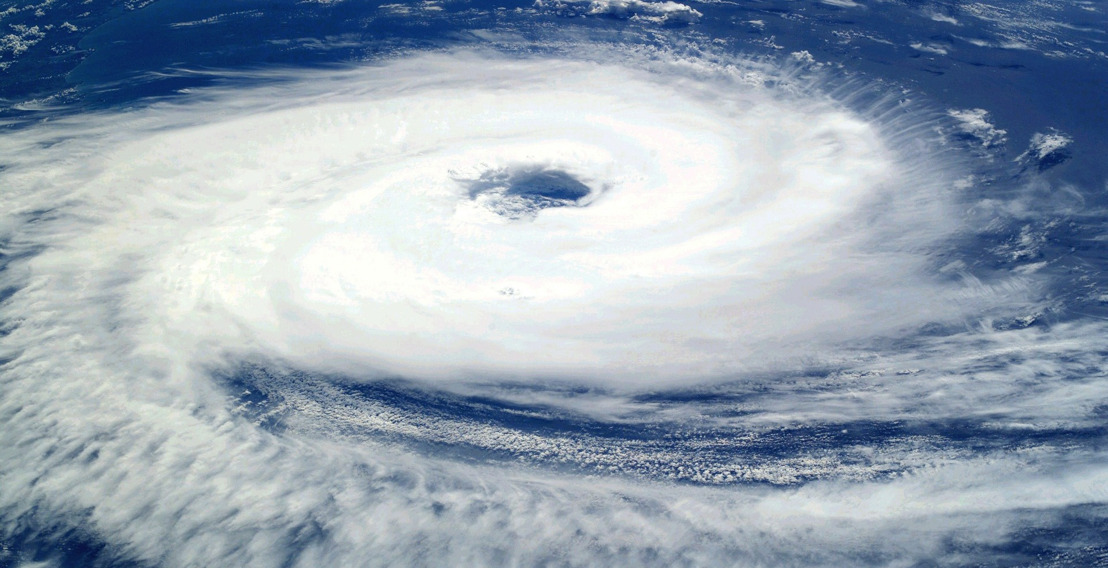 The National Hurricane Center (NHC) indicates that on the forecast track, the extremely dangerous core of Irma will pass near or just north of the coast of Hispaniola Thursday, and be near the Turks and Caicos and southeastern Bahamas by Thursday evening. Hurricane-force winds extend outward up to 50 miles (85 km) from the center and tropical-storm-force winds extend outward up to 185 miles (295 km). A sustained wind of 55 mph (89 km/h) with a gust to 70 mph (113 km/h) was recently reported at an NOS observing site in San Juan Bay, Puerto Rico. The estimated minimum central pressure is 914 mb (26.99 inches).

The Caribbean Institute for Meteorology and Hydrology provided CDEMA with an impact analysis:

Flood/Landslide: Satellite-based rainfall estimates show 24 hr rainfall in excess of 300 mm in the Turks and Caicos Islands and the Bahamas. Rainfall amounts in Haiti are likely to be enhanced due to local topographic conditions. Intense rainfall activity will lead to flash flooding, dangerous river conditions, landslides and debris flows. Flooding likely to be significantly enhanced within coastal bays due to expected runoff, wave run up, storm surge and tides.

Waves: Significant wave heights likely to exceed 8 metres with storm surge in excess of 4 m in the Turks and Caicos Islands. Storm surge of up to 20 ft is expected in the islands of the Southern Bahamas. Rough seas and damaging waves are imminent, leading to inundation and damages along coastlines and to coastal infrastructure.

Initial reports only are emerging from impacted CDEMA Participating States as of September 6, 2017. These have revealed the following:

The following information was provided by the NEOC:

An initial situation overview of Barbuda was undertaken September 6, 2017 and no request for external support is being made at this time.

The island experienced some rains, gusty winds and experienced flash flooding in the south of the island on Tuesday, September 5th. No fatalities have been reported. The following was provided by the NEOC:

The island experienced some wind and rain, with no reports of damage to date. The following was provided by the NEOC:

The NEOC reported that the EOC was stood up September 5th and reported the following;

The third meeting of the RRM Partners was convened today, Wednesday September 6, 2017 at 1:15pm at the CDEMA Coordinating Unit. The meeting was chaired by CDEMA’s Executive Director and Deputy Executive Director. Approximately forty three (43) participants from regional and international donor, humanitarian and development agencies were represented.

The following updates were provided at the RRM meeting:

CDEMA continues to monitor the system and will provide public updates as necessary.