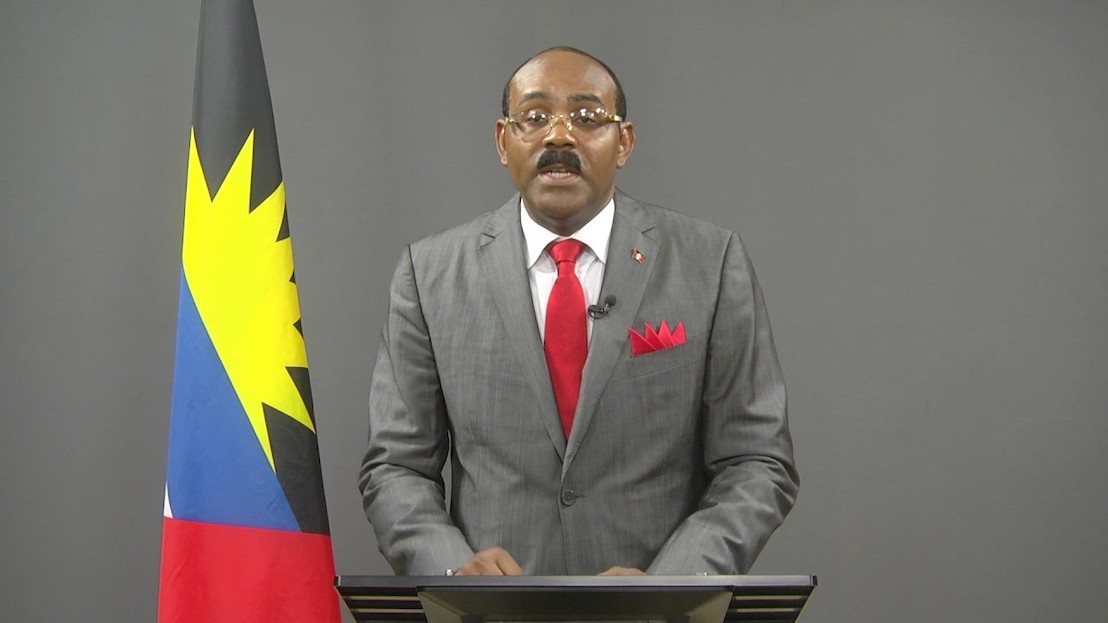 The vulnerabilities of Small Island Developing States (SIDS) are well-known and include:

In light of these known vulnerabilities, it is unconscionable that developed states, which control the international payment system, increase the vulnerability of small states by creating artificial impediments that undermine their development.

In addition to the wrongful and per capita income criterion, which should be abolished, another such artificial impediment is de-risking.

De-risking is not only an existential threat but one of the most egregious acts committed against SIDS by these states. The socio-economic impact of de-risking is more severe than any hurricane. Its consequences are far reaching, and have undermined the payment systems of SIDS. Even payments for medicines, education, healthcare, tourism receipts and remittances are threatened, as the systems in these developed countries have the effect of de-banking SIDS from the international payment system.

De-risking is an act of aggression against SIDS, in which their citizens and institution are being systematically denied correspondent banking relations. Correspondent Banking is a global public good and should be available to all countries and all regions. It is a fundamental human right. It is as important as the provision of other basic services including water, electricity and broadband services. Therefore, the provision of correspondent banking service cannot be seen exclusively through the lens of risk and profitability.

To de-bank countries and regions is to put the SDG's beyond their reach and plunge their peoples into poverty.

SIDS are fully cooperative, committed and compliant with AML/CFT requirements including the adoption and implementation of laws and regulations, and institutionalisation of supporting administrative frameworks. We understand our role and are playing our part in guarding against the ills of money laundering, terrorism financing and narco-trafficking.

Note should be taken that de-banking SIDS, is to undermine the fight against AML/CFT and to create fertile ground to drive these illicit activities underground. Therefore, de-risking is not and will never be an effective mechanism to counter terrorism financing or money laundering.

The indiscriminate application of de-risking strategies is impeding trade, distorting competition and undermining human development; with the capacity to destroy countries and regions.

The focus of de-risking, should be to exclusively target and punish the criminals and their accomplices, and not to punish innocent populations and ruin the economies of small countries.

Many small island states, including Antigua and Barbuda, have been stigmatized as major Tax Heavens and money laundering centres. The very size of these jurisdictions and small volume of transactions, contradict this fallacious classification. For example, Antigua and Barbuda has only $3 Billion in banking assets, with less than a few dozen remittances daily. The very small size of the market and low transaction volume, would give rise to easy identification and traceability of illicit flows by the robust AML/CFT laws, regulations and administrative framework that exist today.

It is instructive that there is a presumption of money laundering involving financial flows to the Caribbean through their Citizenship by Investment programmes, but these very investors can move funds seamlessly, to invest in the Investment Residency programs of some of these developed states. Interestingly, it is in these very developed states, where 95 percent of global illicit flows take place, that de-risking systems are imposed.

The most effective mechanism to fight AML/CFT is global cooperation among all states. The present derisking dispensation brings no real value, but punishes the innocent and undermines development. Derisking is a wrong that has been committed against us. Passive adaptation to this wrong is not the answer, we must fight for change.

Today, I call upon all SIDS to unite and demand that these developed states correct this wrong that has been committed against us.

Accordingly, I formally propose the establishment of a high-level working group on De-risking and Developmental Funding for Small Island States.

The group should work on achieving IDA concessional terms for small states including: