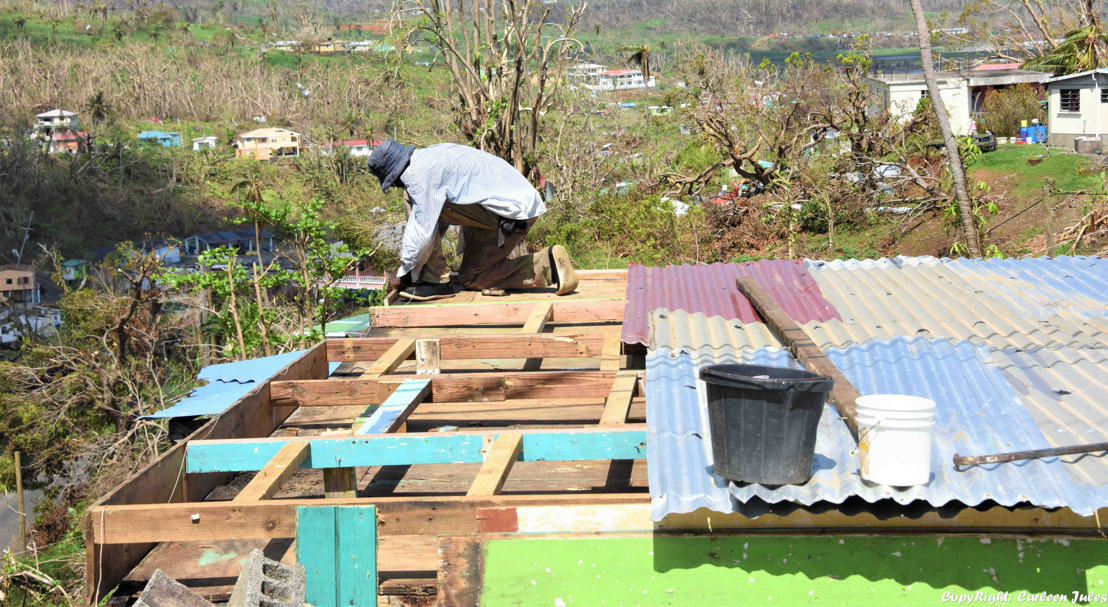 This initiative is aimed at rebuilding the devastated Members as the first climate resilient countries in the world and helping the wider CARICOM Region improve its resilience.  International Development Partners, friendly countries, NGOs, prominent personalities, private sector entities and Foundations have been invited.  CARICOM Heads of Government and the Secretaries-General of CARICOM and the United Nations will also participate.

The powerful category 5 hurricanes Irma and Maria hit the Region in September causing a number of deaths and widespread devastation in CARICOM Member States and Associate Members.  Irma, with wind gusts of over 230 mph, damaged or destroyed more than 90 percent of the buildings on Barbuda – the sister island of Antigua - leading to the complete evacuation of the island; and between 60 and 90 percent in Anguilla, the British Virgin Islands, the southern family islands in The Bahamas, and the Turks and Caicos Islands. Haiti and St. Kitts and Nevis were also affected.  Maria passedtwo weeks later, hitting Dominica with such fury, Prime Minister Roosevelt Skerrit was prompted to declare that “Dominica is pure devastation”.

Given the level of devastation and in anticipation that the frequency and intensity will become the new normal, the Region has recognised the need to build back better for improved resilience.

November’s Donor Conference also comes against the backdrop that the impacted countries are Caribbean Small Island and Low-lying Coastal Developing States (SIDS) with inherent vulnerabilities.  Most have also  been made ineligible for concessional financing from major donors which have categorised them as middle to high income countries.