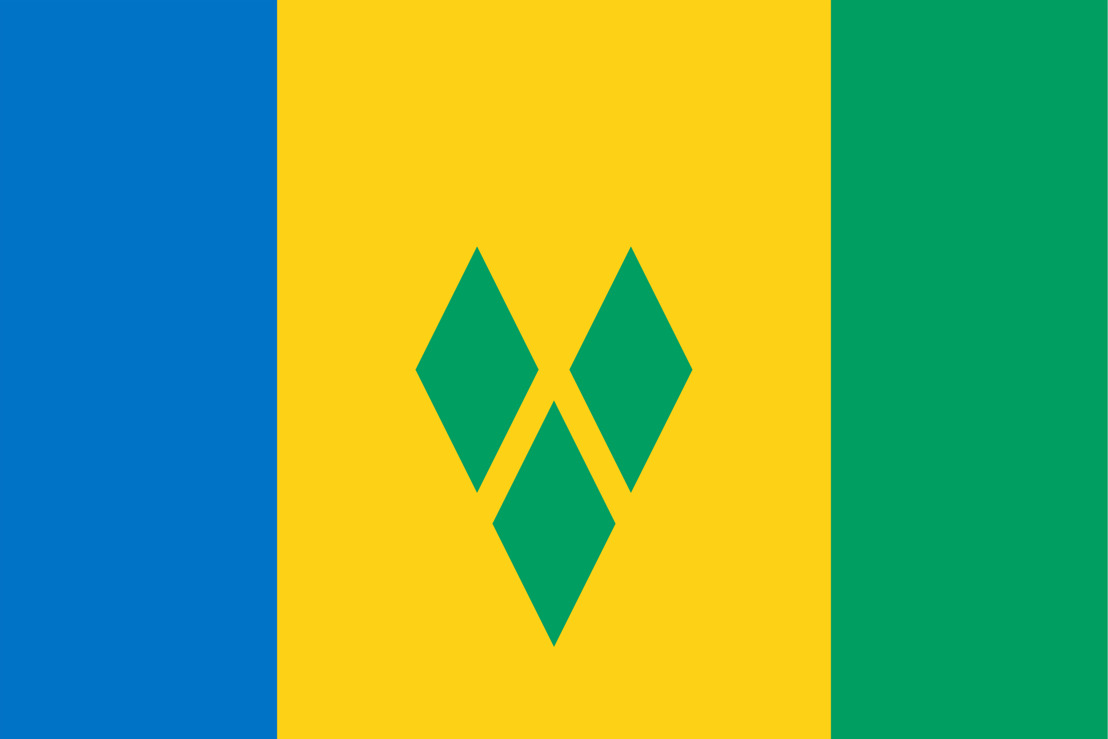 A virtual flag-raising ceremony was held by the Commission to commemorate the Anniversary. The ceremony featured a recorded message from the Prime Minister of St Vincent and the Grenadines, Dr. the Honourable Ralph E. Gonzalves; and an address by the Director General of the OECS, Dr. Didacus Jules.

In his address, Prime Minister Gonzalves spoke to the resilience of the citizens of St Vincent and the Grenadines, and of the progress made by the nation despite the seemingly insurmountable odds. According to him,

‘’The government and people of St. Vincent and the Grenadines are now at a time of RESPAIR — an embrace of fresh hope after a period of immense difficulties for our nation.  This fresh hope is conjoined with an abiding faith made manifest in works and an unbreakable love for our country — a love that looks on tempests and is never shaken.  In all this the following will see us to victory: our resilience, our existential spirit to triumph over seemingly impossible odds; our hard and smart works; our strength of commitment to bedrock values of upliftment; and our reaffirmation that this nation is founded on the belief in the supremacy of God and the freedom and dignity of man and woman.’’

In his remarks, Director General of the OECS Dr. Didacus Jules spoke to St Vincent and the Grenadines’ distinguished and active leadership in several spheres. Dr. Jules further noted,

‘’The Commission looks forward to the continued active  participation of St. Vincent and the Grenadines in the work of the  Organisation and in particular, engagement on the already  approved “OECS Development Strategy” to further advance in a  phased and structured way, implementation of the OECS  Economic Union. ‘’