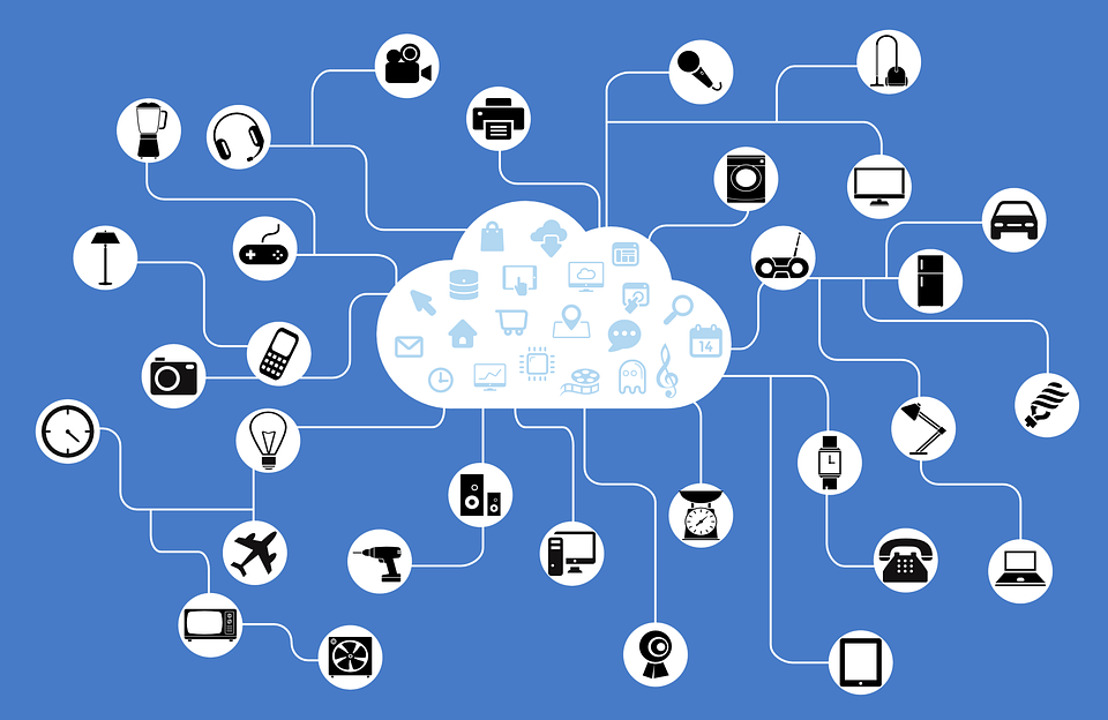 Commonly called an IXP or an IX, an Internet exchange point is a critical element of Internet infrastructure used to interconnect networks and deliver data traffic between them. There are hundreds of IXPs in the world, with more than a dozen already in the Caribbean in countries including Belize, Curacao, Grenada, Haiti, St Maarten and Trinidad and Tobago. The IXPs in the Caribbean are already providing benefits to the Internet users in those countries. IXPs improve the Internet experience for users by reducing the time it takes for internet traffic to flow between participating networks. They strengthen the resilience of local networks, and facilitate the development of local Internet content and services.

Three of Guadeloupe's Internet service providers—Dauphin Telecom, Orange Caraïbe and SFR—signalled their intent to grow the Caribbean Internet by signing a memorandum of understanding that outlines the terms for the region's newest IXP, called GIX.

"Infrastructure is the foundation of a strong Internet," said Eve Riboud, chief executive at Dauphin Telecom.

The three competitors control some 80 per cent of the local market of residential and mobile Internet users.

The memorandum was also signed by Guadeloupe Data Centre, who will host GIX, and by Guadeloupe Tech, a professional association of entrepreneurs, businesses and Internet service providers operating in the island's growing digital space.

With GuadeloupeTech on board, GIX could have a relatively large and diverse group of participants with the potential to create local content that could generate local traffic across the local service providers' networks.

"At the end of the day, the IXP is about economics. In order to gain value from the IXP, you need to clearly understand how much local content there is to begin with, and what will drive the production of more local content. Therefore, clarifying that understanding should be a common project among all ISPs, because they all want more local traffic traversing their networks. For this reason, local content must be a key consideration for developing the appropriate operational model for the IXP," said Kevon Swift, Head of Strategic Relations and Integration at the Latin America and Caribbean Internet Addresses Registry (LACNIC).

This initiative is also benefitting from Guadeloupe’s recent accession to the Organisation of Eastern Caribbean States (OECS). The OECS Commission and ARIN in 2018 established a memorandum of understanding to collaborate on the development of the Internet in Eastern Caribbean.

“An exciting new chapter of cooperation, filled with possibility, has commenced between the French Territory and its English-speaking Caribbean neighbours. The Internet is a significant enabler of economic development, social networking and cultural exchange. The establishment of an Internet exchange in Guadeloupe will provide opportunity for collaboration, knowledge and information sharing to expand and strengthen the digital ties within the sub-region,” said Bevil Wooding, Caribbean Outreach Manager at ARIN and the co-founder of the Caribbean Peering and Interconnection Forum (CarPIF).

“IXPs in the Caribbean will be central topic of focus at the upcoming CarPIF 2019 meeting in Grenada from June 11 to 13, 2019. We look forward to welcoming Internet service providers and content developers from Guadeloupe to the forum to share lessons learnt from the Caribbean IX experience and insights from the global IX arena.”

GIX will also have the support of the Caribbean Telecommunications Union (CTU), an inter-governmental agency, and Packet Clearing House, the international organisation responsible for providing operational support and security to critical Internet infrastructure, including IXPs and the core of the domain name system of the Internet, or DNS.

The signing took place on the closing day of the sixth annual edition of Startup Guadeloupe, a digital innovation summit hosted by GuadeloupeTech in Baie-Mahault and Le Gosier from March 22 to 23, 2019.