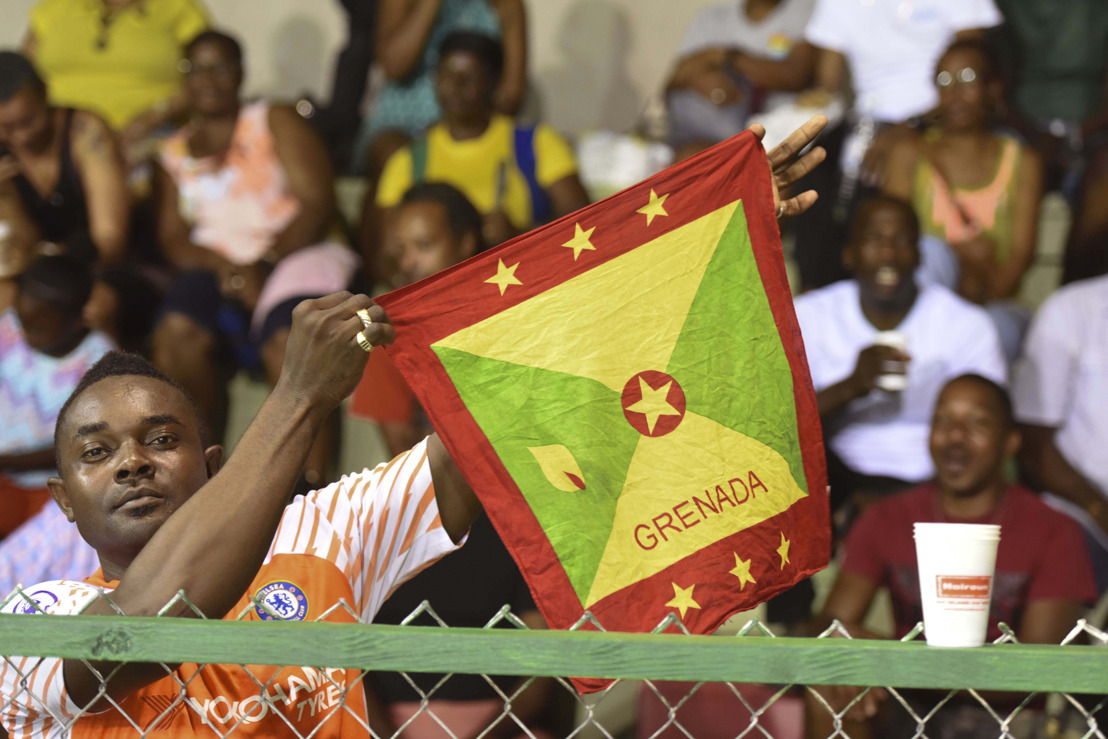 In the two competition matches played on Friday evening, Dominica and Antigua and Barbuda battled it out for bragging rights and international rankings.

Dominica drew first blood by edging ahead after the first quarter 14-12. Their lead was reduced by one at the end of the second period when the scores stood at 27-26. The ladies from the land of many rivers regained their composure and held a 40-34 advantage after quarter three before a resurgent Antigua and Barbuda made a determined effort in the final quarter that took them within reach of the goal, but lost 48-47 to Dominica.

Saint Lucia and St. Vincent and the Grenadines stole the show when they stunned the very large crowd at the Arnos Vale Sporting Complex with a thrilling 42 all tie. The Saint Lucians led 13-11, 25-18 and 34-30 after the first three periods before the Vincentian team got a second wind that lifted them forward in the final period. Both teams exchanged the lead several times in the final period before the official timer had the final say. Regulation time expired with both teams tied on 42 goals each. Final words were given by Anna Maria Xavier of Dominica, Shem Maxwell of Saint Lucia and Coach Kathy Gabriel of Grenada.

The prize for the Best Defending Team was awarded to Saint Lucia, the Best Attacking Team went to Grenada and the Most Disciplined Team to Dominica.