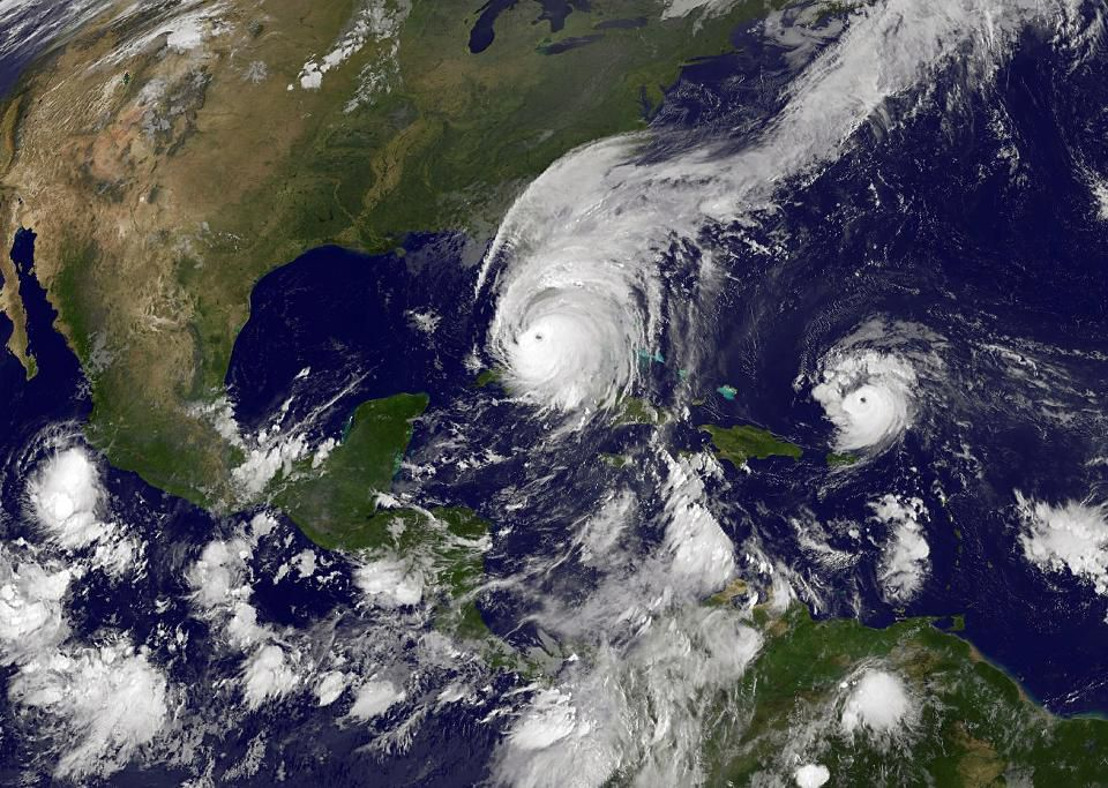 The OECS Commission has taken another important step towards accreditation by the Green Climate Fund. The Commission has recently completed an Environmental and Social Safeguards (ESS) and Gender Assessment conducted by PricewaterhouseCoopers (PwC) and the Women Organising for Change in Agriculture and Natural Resource Management (WOCAN). The accreditation process began in 2017 with an assessment of the OECS which, among others, identified the need to implement ESS and Gender Policy, as per GCF standards. One-on-one interviews were subsequently completed with multiple units within the OECS Commission to better understand current practices on these particular matters before finalising recommendations tailored to the Organisation.

Over the last six (6) months, a total of 40 OECS staff members have been  sensitised on ESS and Gender issues. The training sessions included adapted case studies based on projects funded by the GCF and exercises on gender equality at the OECS. Staff at the Commission were able to have a deeper understanding of the implications of adopting and documenting an ESS and Gender Policy and the changes that need to occur within the Organisation to comply with GCF standards and facilitate the accreditation process.

The training marked the conclusion of the first phase of the GCF Accreditation and resulted in the creation of a final document which compiles recommendations on the implementation of the OECS ESS and Gender Policy. The identification of ESS and Gender Focal Points, in addition to annual training to ensure that staff remain updated on these matters, are some of the internal adaptations identified to ensure the implementation of the recommendations documented in the final ESS and Gender Policy Manuals prepared by the consultants.

Several other entities have successfully completed the GCF’s accreditation process, thereby enabling access to funding for climate resilience projects in the Eastern Caribbean.

As an example, the German Agency for International Cooperation (GIZ) which has been accredited by the GCF, has partnered with the Ministry of Finance, Energy, Economic Development, Planning and Trade in Grenada and the Grenada Development Bank to establish a Water Resource Management Unit (WRMU). This innovative facility seeks to enhance the availability of freshwater, addressing the increase of water scarcity problems faced in Grenada due to erratic rainfall, more frequent heavy rainfall events, and saltwater intrusion in groundwater caused by the sea level rise - which are direct impacts of climate change. The project, which started in 2018, should be completed in six (6) years and benefit over 100,000 Grenadians.

The OECS Commission’s GCF accreditation process forms part of a series of actions to make climate resilience a reality in the Eastern Caribbean. This initiative complements other projects including:

About the Green Climate Fund (GCF)

The Green Climate Fund (GCF) was established in 2010 at COP 16 in Cancun, Mexico by 194 countries who are party to the United Nations Framework Convention on Climate Change (UNFCCC). The main mission of GCF is to support developing countries in responding to climate change by helping them to limit or reduce their greenhouse gas (GHG) emissions through funding of projects of mitigation and adaptation. GCF concluded 2017 with 19 projects under implementation totalling USD 633 million in GCF resources. As of 2018, GCF has funded over 100 projects worldwide.